Donald Moatshe is a South African Afro-soul singer, songwriter, recording artist, and performer who goes by the mononym Donald. He was born in the North-West province of South Africa, in the town of Rustenburg. He began his career at a young age, and in 2008, he secured a record deal with the Will of Steel Imprint.

Donald grew up in a Christian family in Rusternburg, South Africa. At the age of eight, he began singing in the church choir. He also sung at school functions.

In 2010, Donald signed with DJ Cleo's Wills of Steel and released his debut album, 'Know You Better,' which was a disaster. He launched his D-Exclusive record label in 2011 and released his second album, "Train of Love," which was a commercial success. 'I deserve,' 'Denial,' and 'Over the moon' were among the album's major singles. Donald was the most nominated artist at the 2013 Metro FM Music Awards as a result of the success of 'Train of Love.' Best Produced Album, Best Video, Best Male, and Best Dance Album were among his nominations.

Pearl Modiadei, a television personality, was his prior girlfriend. Their romance began when Pearl was promoting his single "Sanctuary of Love." The couple parted up in 2014 due to a lack of chemistry.

He recently posted pictures of himself and many women were gushing over him. 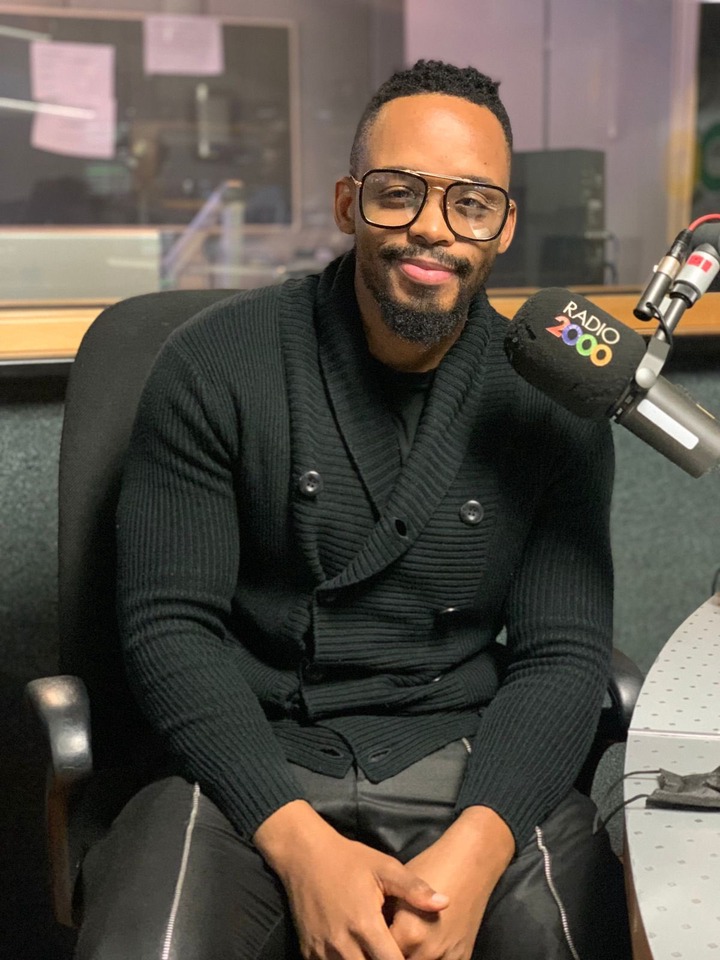