Former Uzalo actor is officially of the market

By langaviM (self media writer) | 1 year ago

Khaya Dladla who is also known as GC from Uzalo has announced his engagement on Instagram, Khaya revealed that he is now engaged to his fiancé Mercutio Buthelezi. Khaya’s followers were over the moon, Khaya and Mercutio have been dating for a while now and Mercution finally proposed to Khaya this last weekend. Khaya is now a presenter at Gagasi FM, famous Khaya took the good news to Instagram and his followers have flooded his picture to congratulate him. The happy Khaya who is known as GC as a character he played on Uzalo posted a picture of him and his fiancé on instagram with the caption ‘’ so he proposed and I said yes’’. 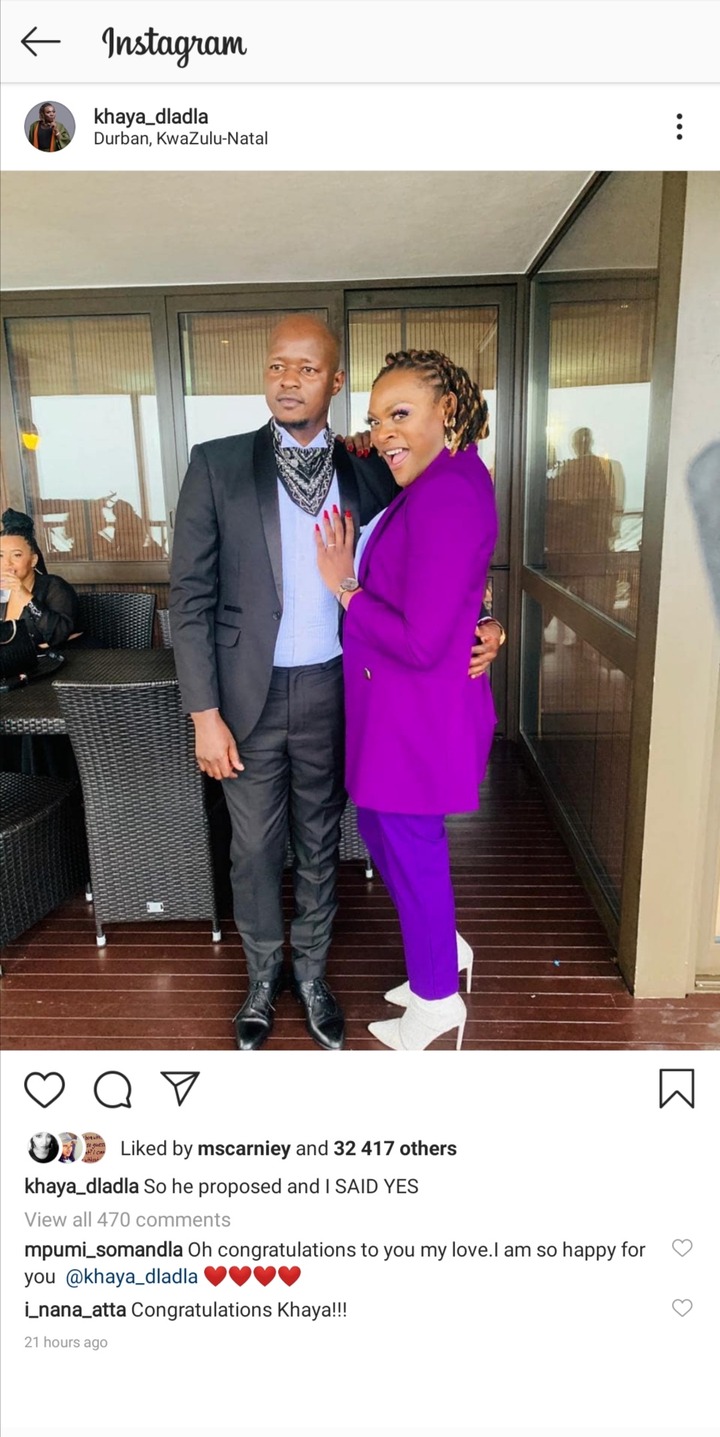 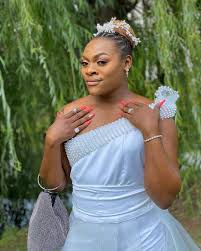 Actor and presenter Khaya Dladla is now officially off the market as he said yes when his man proposed to him. The two love birds proclaimed their engagement on Sunday and the congratulatory messages came overflowing, the blazing couple have been together for some time now and they have been serving couple goals for a while and now they have entered a new stage in their lives. Mercutio also shared his excitement as became an engaged man, Mercutio said that ‘’our moment has finally arrived and he is officially mine’’. 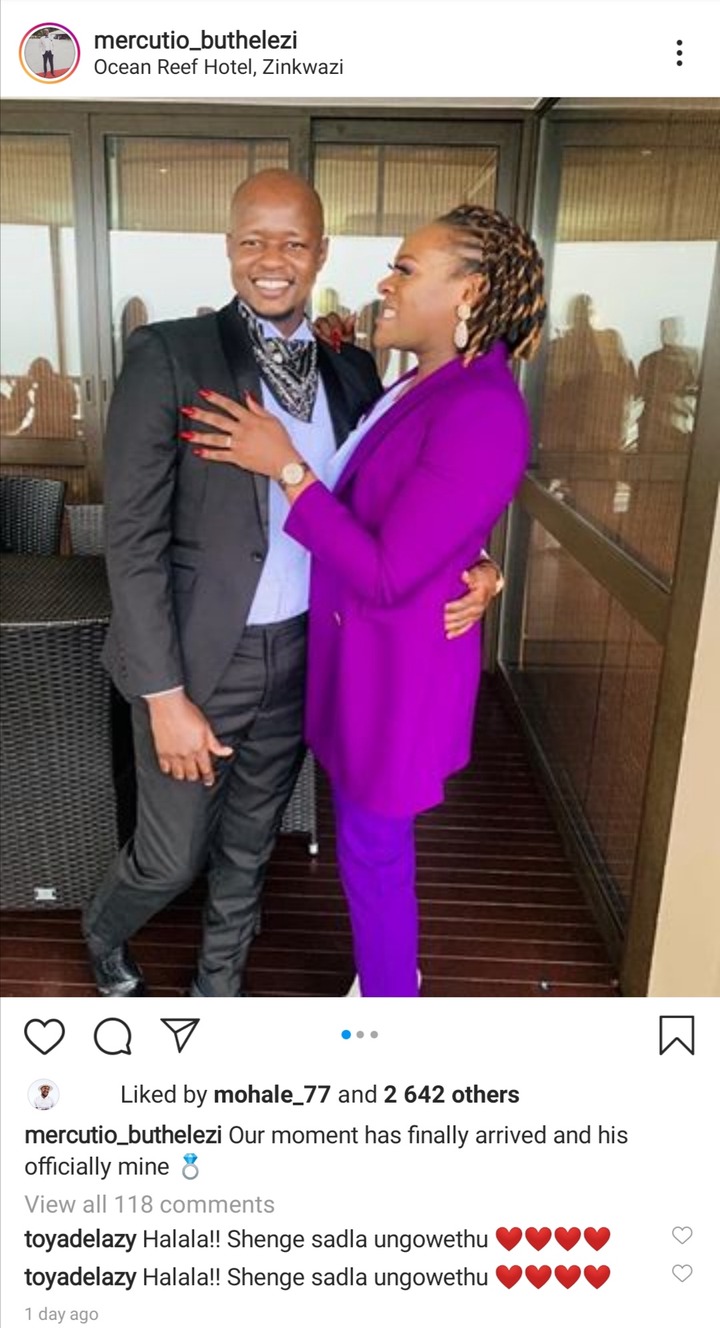