Meet one of the three wives of Mzansi's musician, Sjava 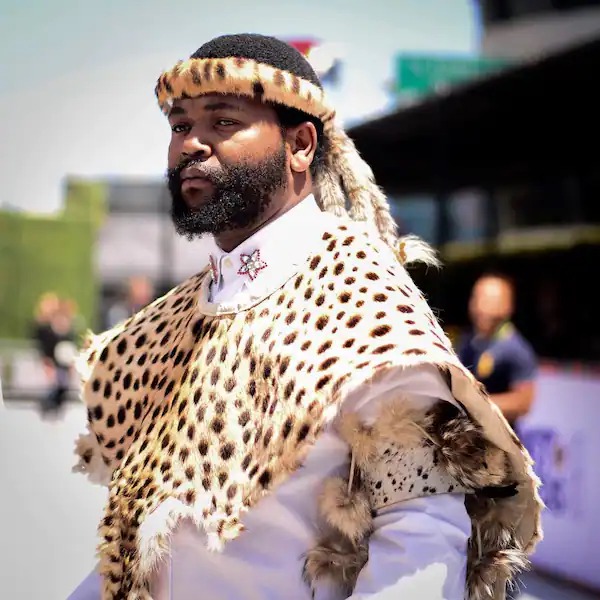 Musa Mseleku is no longer the only known Polygamist in the entertainment industry.Another one, a musician revealed that he is a polygamist and showed off his wives.

Sjava with the real name Jabulani Hadebe is a South African musician who was born Kwazulu Natal but grew in Johannesburg. He is one of the celebrities who had a tough upbringing raised by one parent. He did not have it easy as his father was not present and his mother had to sell by the taxi rank to put food on the table. Sjava being a polygamist has three wives identifying themselves as Queen Sdudla, Thumeka Jack and Pearl Mzolo. 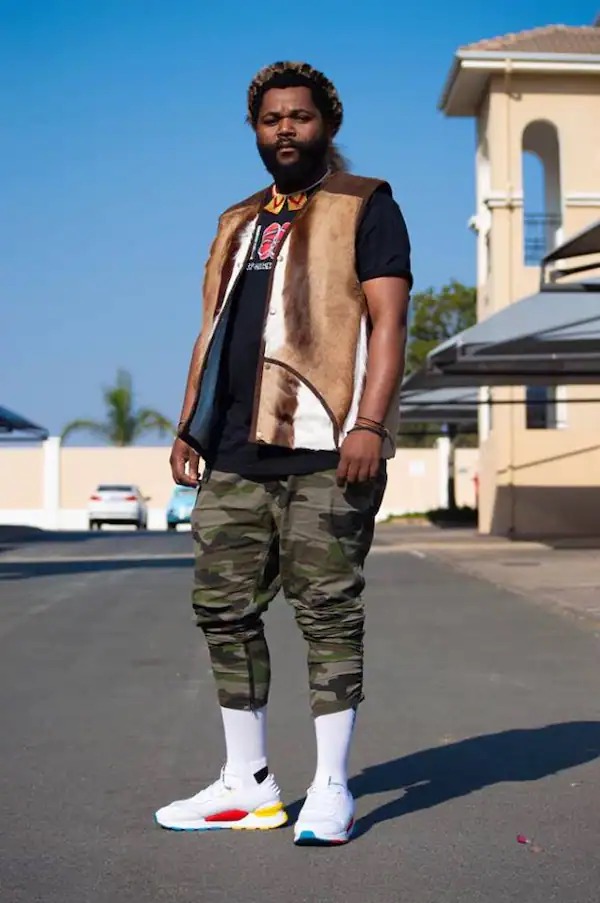 Musician Sjava posted them on Instagram, tagged them and said "Amakhosikazi ami ngokulandela" which means my wives according to how they follow each other. 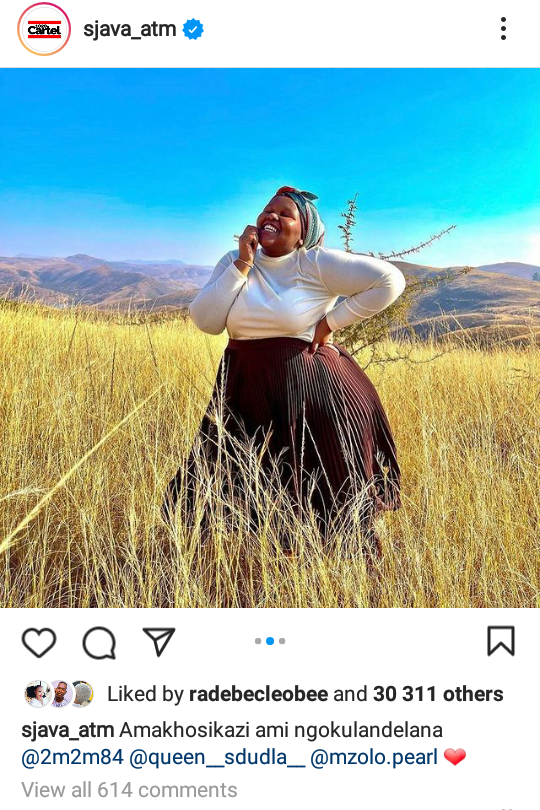 Queen Sdudla with the real name Busisile that was revealed in one of her YouTube videos whereby she introduced herself was the second to be tagged by Sjava on his post.

According to her Instagram account, Queen Sdudla is a plus size model and a qualified pharmacist but that's not alll. Queen Sdudla, one of Sjava's wives also does not only have one qualification under her name. She also holds a Business Management qualification. She owns a YouTube channel whereby she will be sharing a lot about her self including life after University, how she got many followers on Instagram in just a year and more. 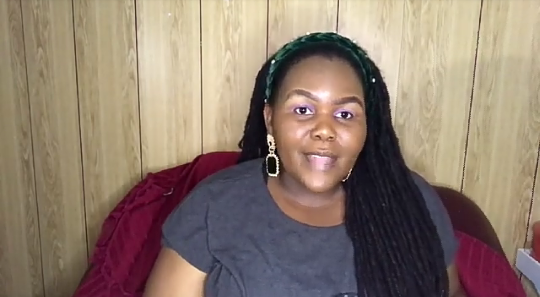 Sjava's wife might be educated but she did not have it easy after university and she revealed that in one of her videos.

"I am a body positivist. I am a preacher of self love", Queen Sdudla said in describing her self.