By MaganePheladiVee (self media writer) | 1 year ago 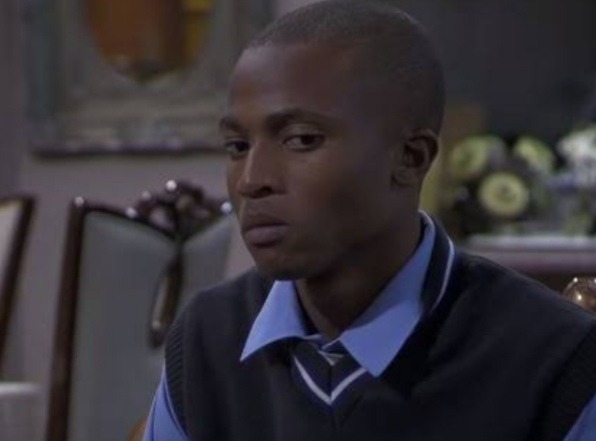 Noah Matloga is a very smart boy who was kept away from his mother since birth by his grandmother (Mary Matloga).

Mary took Noah and given him away for adoption as she believed that Mokgadi was still young to raise a baby.

Later on Mokgadi had to look for her son and get to know him since she has a stable home and married, which makes her capable of taking care of a child,little did she know.

Noah was raised at orphanages where he got the opportunity to be associated with gangsters.

Noah developed all the guts and courage from the gangs he had always been part of before his mother could take him to her in-laws.

Last year, his friend (Koloi) has lost his mother as someone has set the nut factory on fire while koloi's mother inside.

The police were investigating the case since last year, but unfortunately there was no luck until an informant who claimed that she saw Noah and his friends near the Nut factory before the fire could begin.

It is not surprising that Noah had the guys to go to the nut factory alone after his friends left and burnt it to ashes with Koloi's mother inside.

Now that information is revealed slowly but surely, Noah has already began acting up, distancing himself from his friends because he knows that soon or later his secrets will be revealed and Koloi as well as the rest of his friends will never forgive him for killing Koloi's mother.

Lately he has been a cat and and a mouse with his friends, he is too distant from them.On the other hand, when koloi speaks about getting justice for his mother Noah starts acting weird to show that he knows something.

On today's episode, Koloi and Clement asked him a out why he is always dropped at school by his martenal grandmother these days, but he still lied that he is just visiting his grandmother, while the truth is that he ran from the Maputlas so that his grandmother can have him running away when things gets even hotter.

Content created and supplied by: MaganePheladiVee (via Opera News )

OPINION| This is Kezi hospital where Mthuli Ncube was born