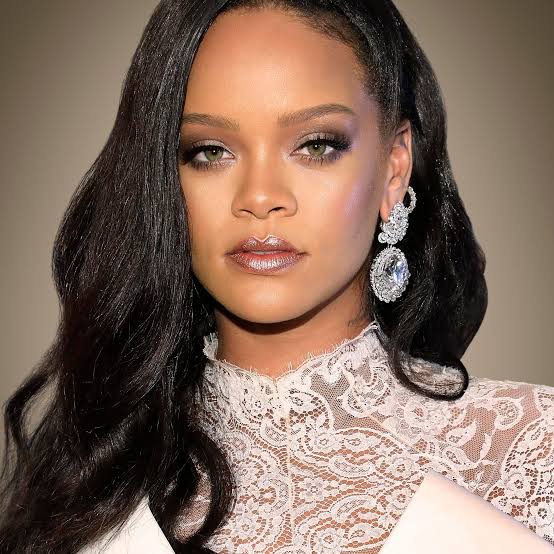 Since then, she has risen to become the most recognizable figure in the music industry throughout the world. She has established herself as a role model for many people, thanks to her songs as well as her sense of style. Due to the fact that she is their role model, many of those who adore her are constantly attempting to emulate her style and everything she does.

When Rihanna shared photographs of her growing baby bulge while out walking with her baby daddy, A$AP Rocky, on social media just a few days ago, it sparked quite the conversation. There had already been rumors that she was expecting a child, but she had made no public announcement about it. The photographs of this couple have piqued the interest of many viewers. Take a look at the images below: 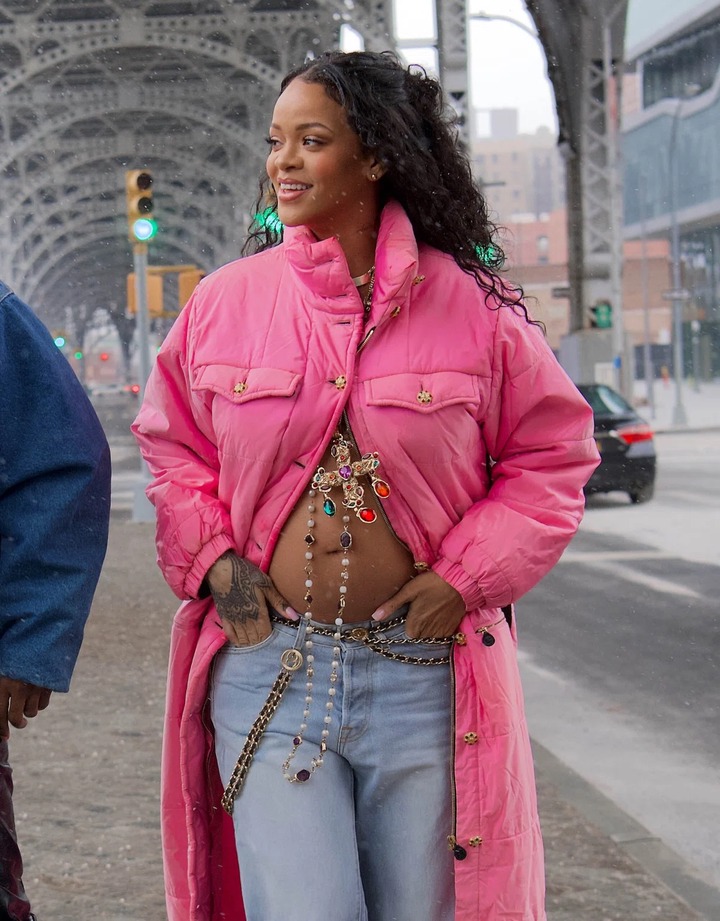 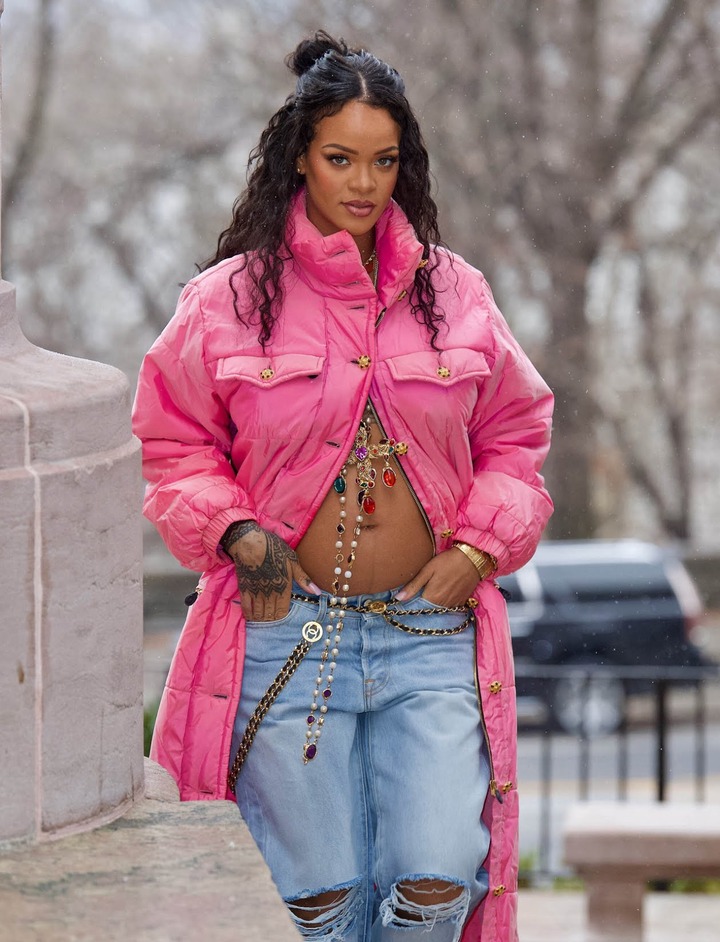 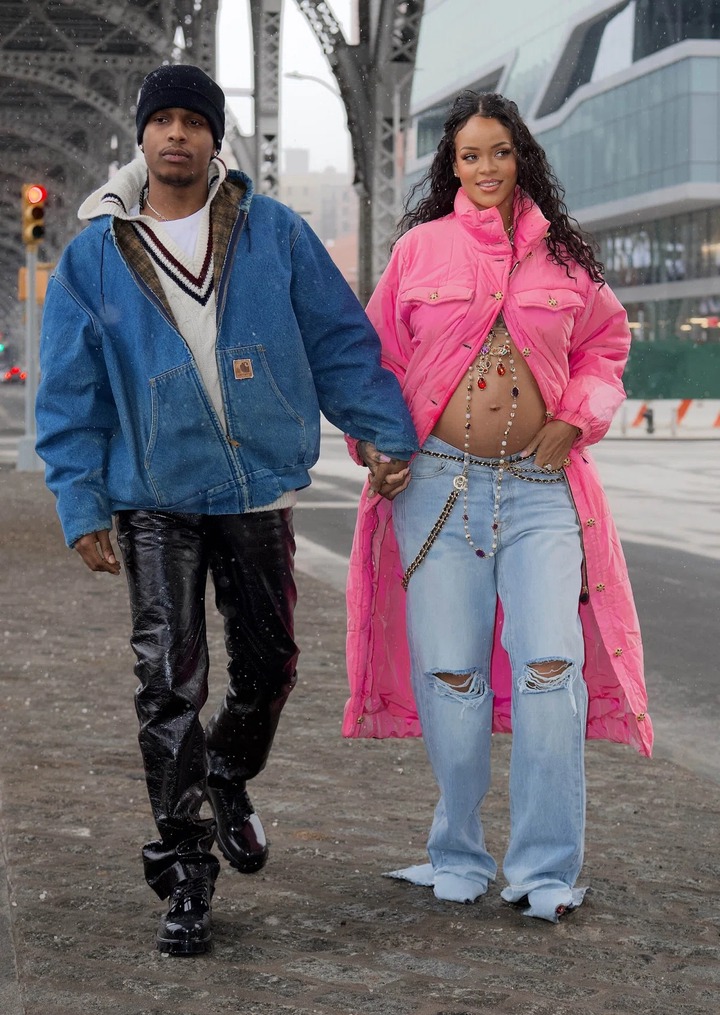 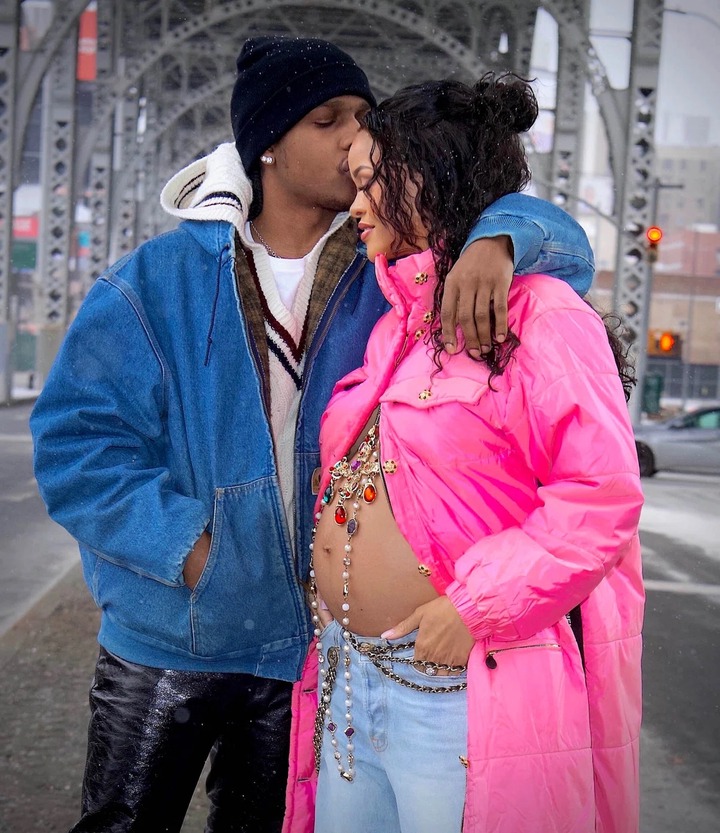 As you may be aware, mzanzi will not allow a popular topic pass without mimicking it. A young couple went to great lengths to dress in the manner in which Rihanna was dressed in the photographs above as well as in their photo shoots with Rihanna. This was a clear indication that they did, in fact, adore Rihanna and regarded her as a role model. Take a look at the photo below. 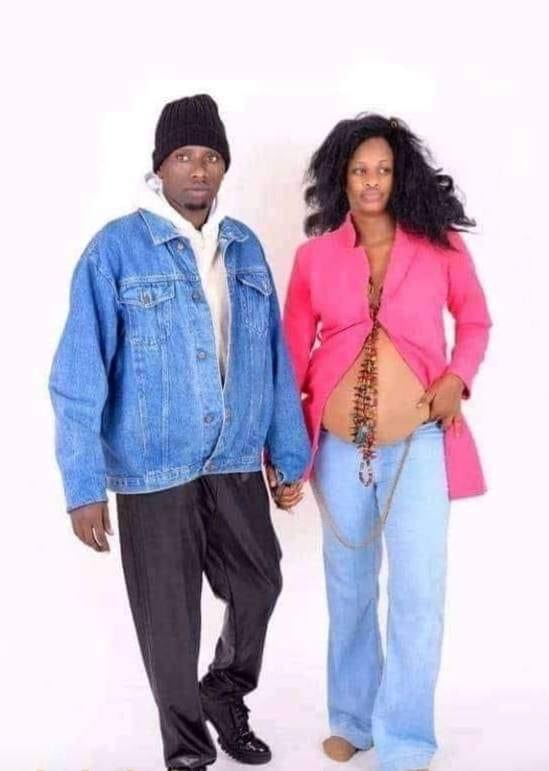 People were left in stitches after this snapshot was shared on social media. This pair was ridiculed, and their photo has been trending all over social media as people urge for Rihanna to take note of such genuine affection between them. Some even went so far as to claim it was the best imitation they had ever seen, which was flattering. Take a look at some of the responses on social media. 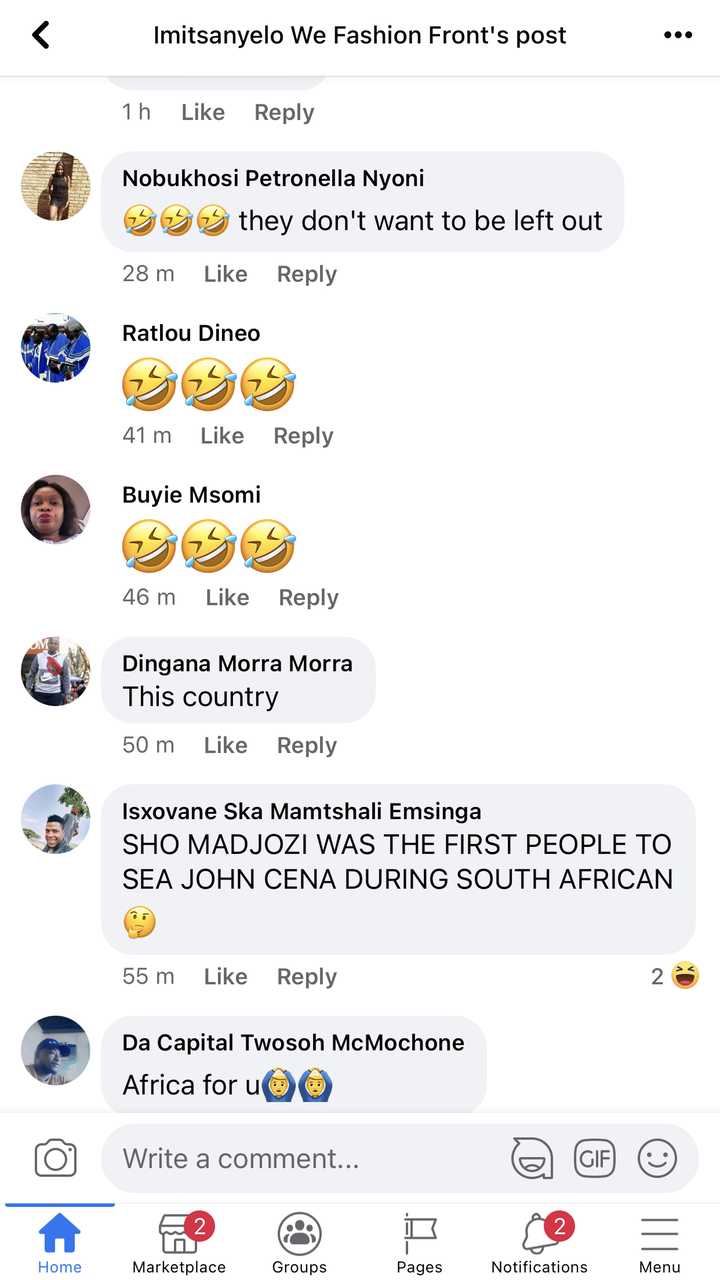 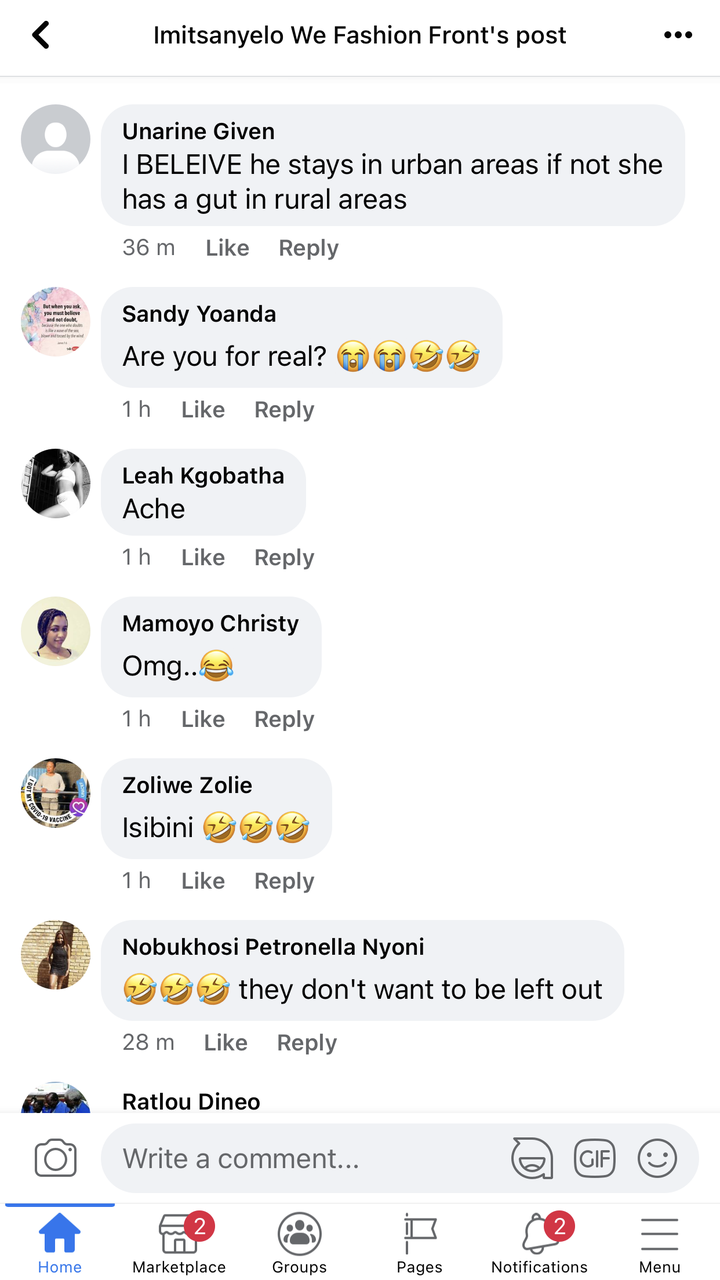 This is an excessive amount of information. It's unlikely that they did this out of love; instead, they were hunting for attention and content, as we all know in Mzanzi, everything revolves around social media. 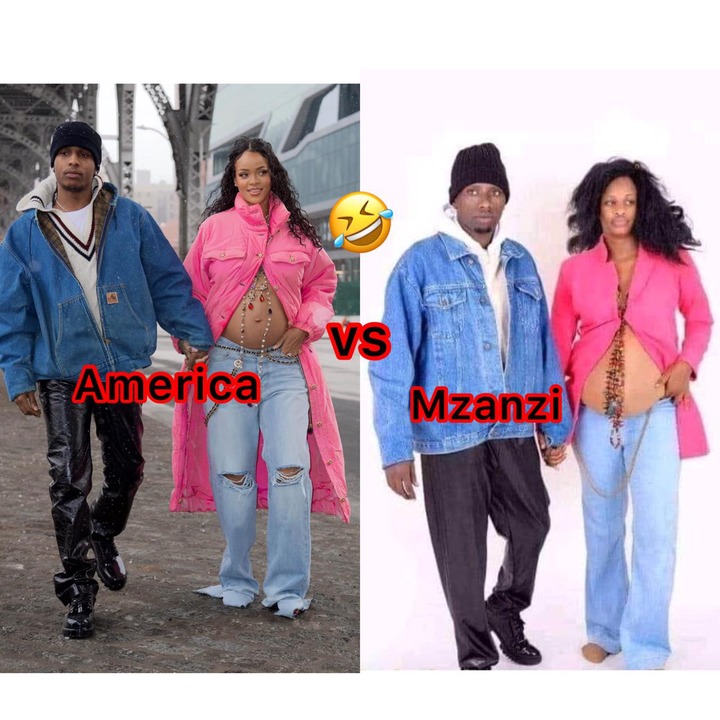 Mafhungo would like to express their gratitude to everyone of their followers and supporters for their love and support, as well as the guidance you've provided. Under the heading of fashion and beauty, we aim to always give high-quality, informative articles. If you want to continue to guide us, please continue to like, comment, and share our content. God's blessings on you.