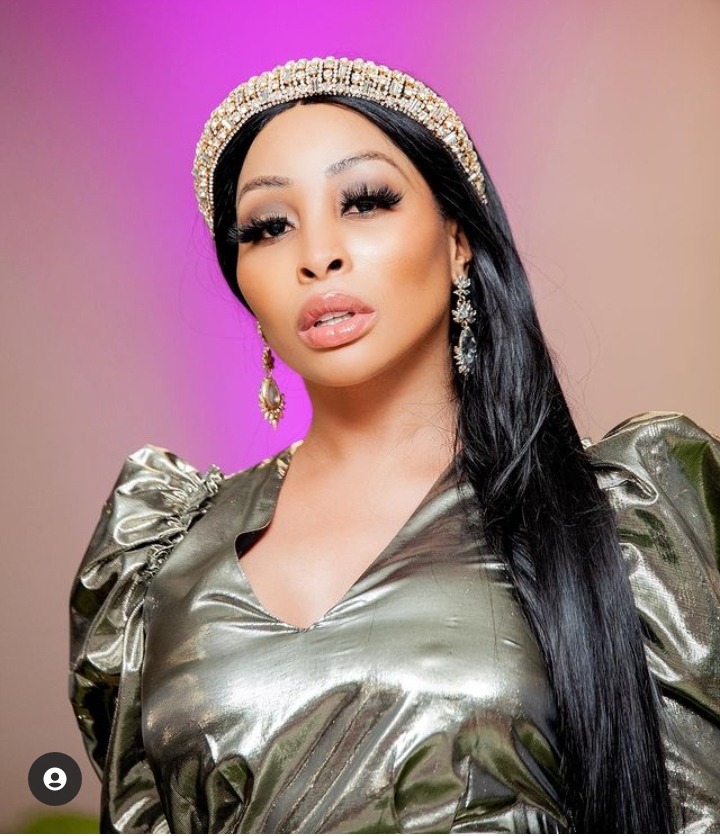 Have you heard that Khanyi Mbau is engaged. Well I was suprised to to learn that she got engaged by her Zimbabwean Man after short space of time.

Many have been wondering who is this Zimbabwean guy who has been trending lately witb media personality Khanyi Mbau. Phela the two are deeply in love with each other.

Apparently according to the source the Zimbabwean Man whose real name is Kudzai Mushonga has been in Khanyi Mbau's social media profile. 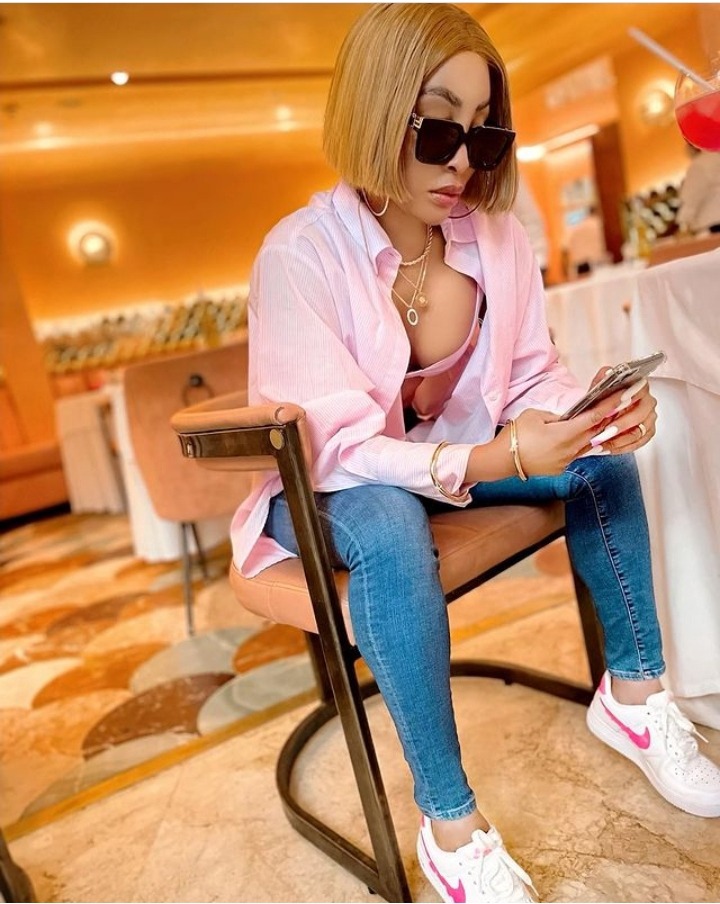 According to the source Khanyi Mbau now calls herself Mrs K and there’s a little jewellery on her left ring finger? Hayi shame, you’d swear that she has never been married before as her level of desperation it just on another level. It was revealed that the ring might have cost R25 000 according to the source. Check out her latest pictures in her Instagram page.

The musician has been struggling finding Mr perfect. We know her as previously dated Tebogo which they lasted a year-and-a-half after getting back together, Khanyi Mbau has confirmed that she and long-time boyfriend Tebogo Lerole have again split, saying the musician had chosen a different path and she would let him “soar to greatness”. 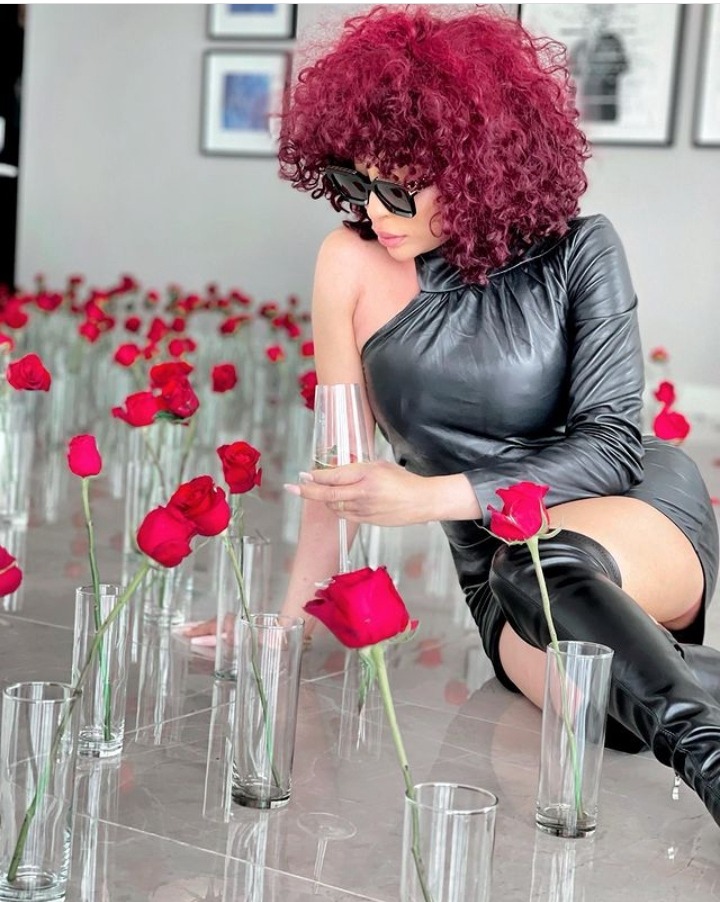 Khanyi Mbau's new man is Zimbabwean businessman Kudzai Terrence Mushonga and according to source the two love birds have been dating casually for two months. Mbau has been posting pictures of him since last week but with his face obscured or blurred out.

Here's all you need to know about Gabriel Temudzani from Muvhango