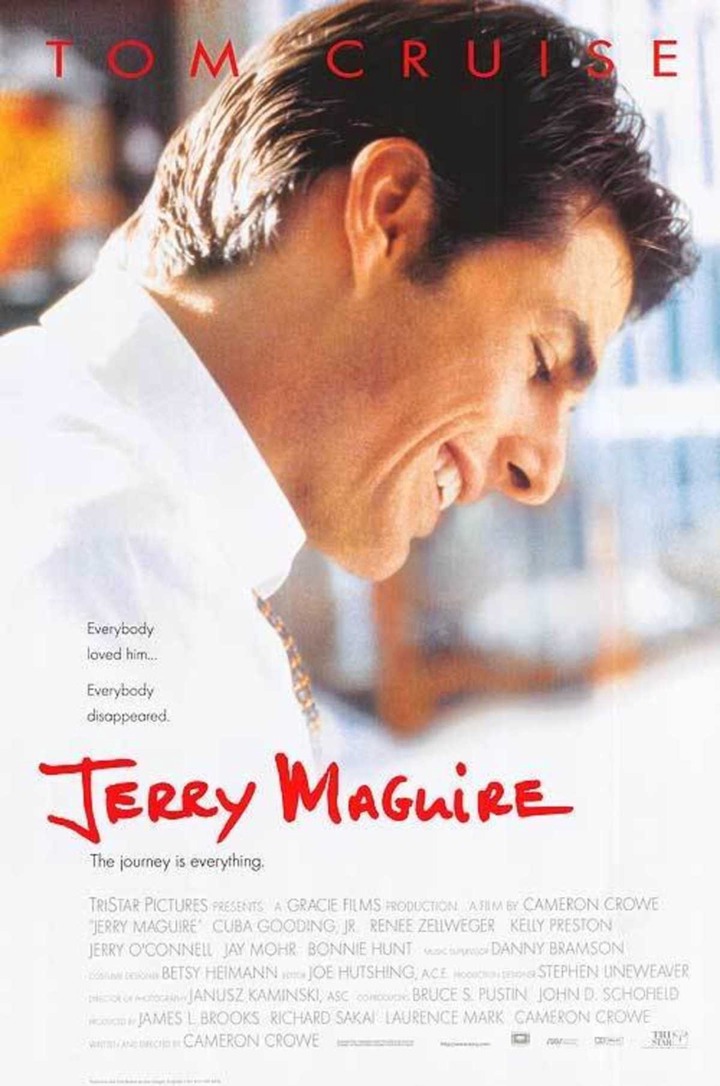 There are many memorable scenes in Tom Cruise's 1996 hit film Jerry Maguire, but one of the most memorable was when he was driving in the automobile belting out Tom Petty's "Free Fallin'." Of fact, the song was released years before the film, but the film cemented its legacy. 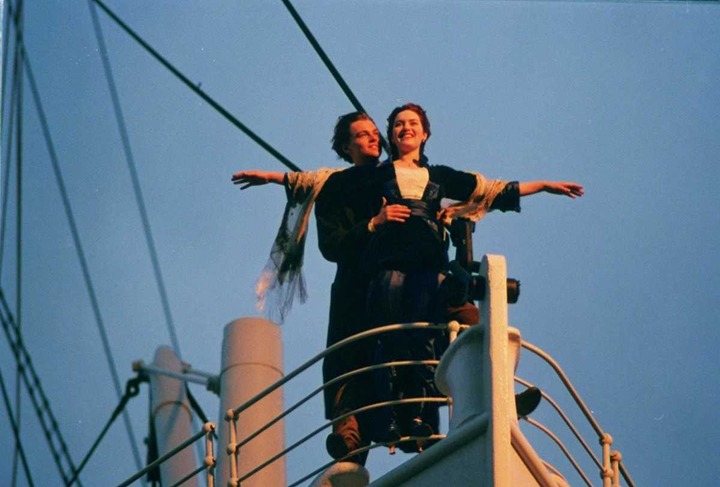 Celine Dion's classic "My Heart Will Go On" was featured in the epic Leonardo DiCaprio and Kate Winslet blockbuster Titanic, and it made her famous to a whole new generation. As middle schoolers, we were literally all singing that song by an artist most of us had only heard of through our mothers. 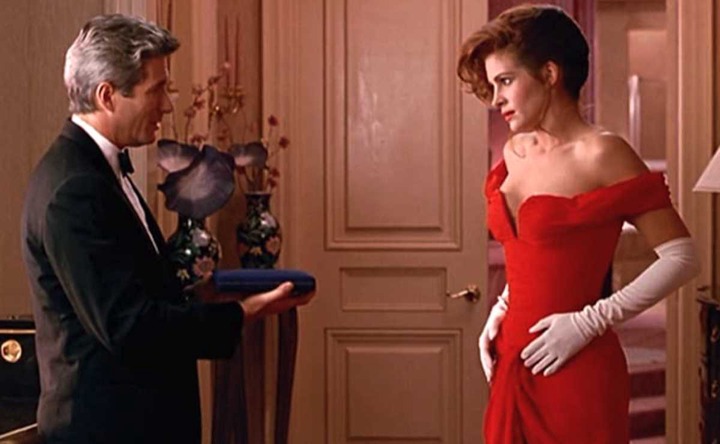 Remember singing this song when you were too young to understand the concept of physical attraction, or even to be watching Pretty Woman in the first place? Roy Orbison's "Oh, Pretty Woman" is a timeless classic that will always remind us of our favorite Julia Roberts and Richard Gere rom-com. 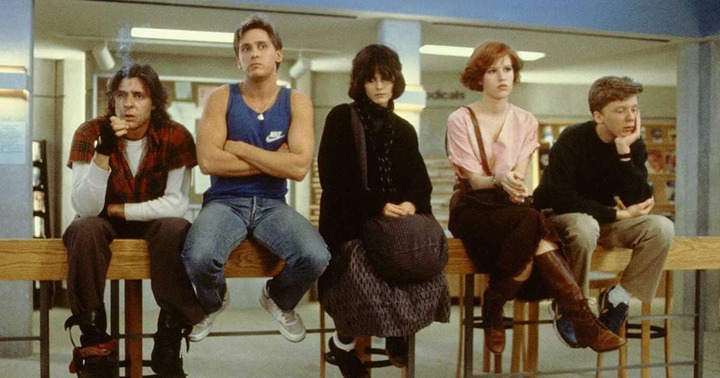 You can't help but sing along to Simple Minds' "Don't You (Forget About Me)" when you hear it in a bar or on a TV commercial. We are unable to do so as well. That's probably because we've all seen The Breakfast Club so many times that we've memorized every single line. 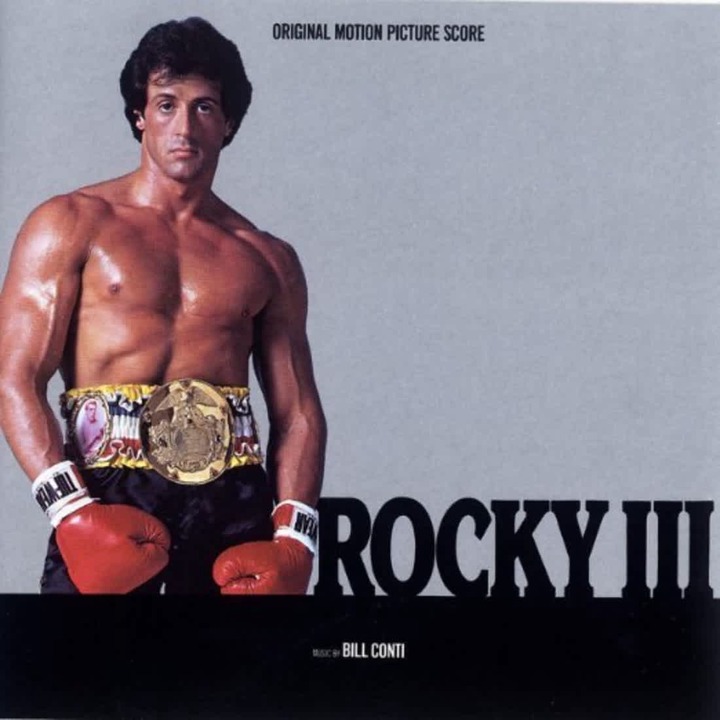 When moviegoers first heard "Eye of the Tiger" in Sylvester Stallone's Rocky III, it became an instant anthem. The song was written expressly for the film and helped begin the band Survivor's career. It's now a standard on everyone's workout playlist and can be heard at athletic events all around the world. 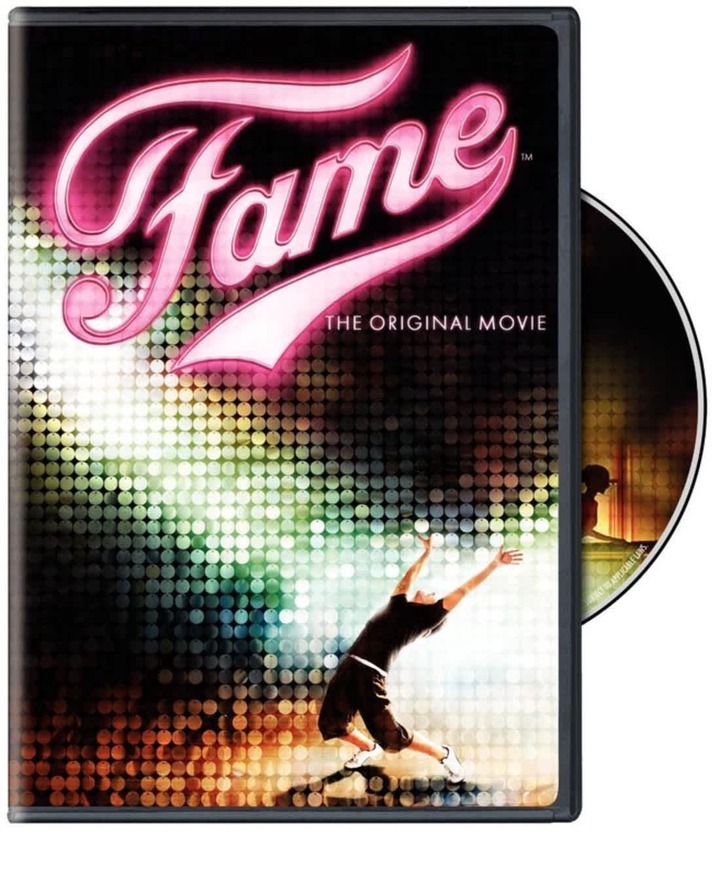 "I want to live indefinitely!" That music is fantastic. Fame is another another song produced expressly for a film soundtrack, this time for the 1980 film of the same name. Irene Cara, who also acted in the film and won both an Oscar and a Grammy for it, wrote and sang the song.

'The Bodyguard' — 'I Will Always Love You' 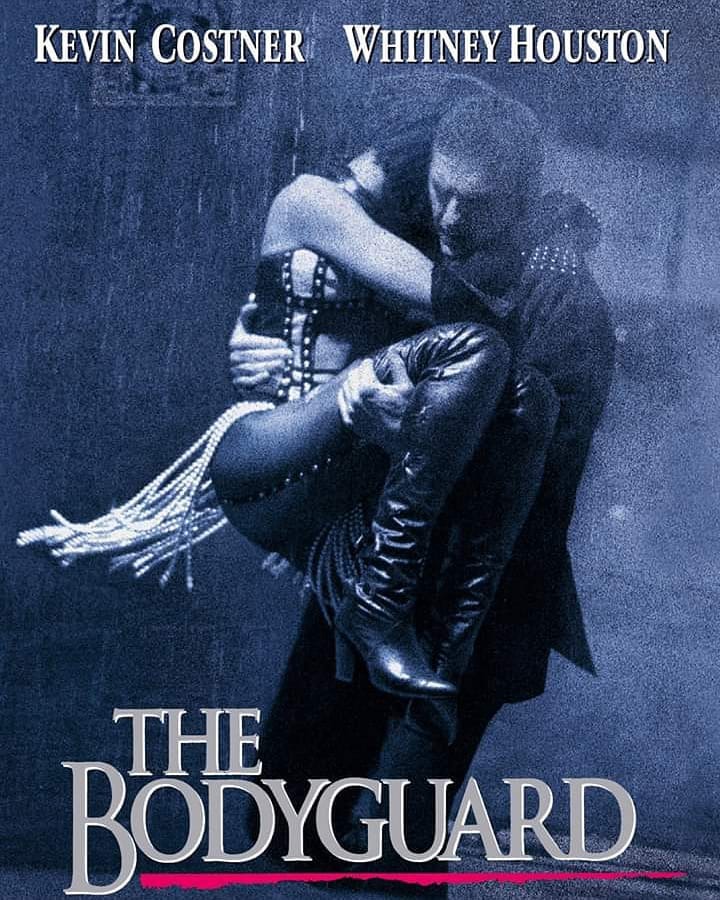 Every time we hear this song, we feel chills. We're not sure how she did it, but Whitney Houston always managed to communicate the full force of her emotions in each song. That was never more evident than when she performed "I Will Always Love You" by Dolly Parton for the film The Bodyguard, which was also her feature film debut. 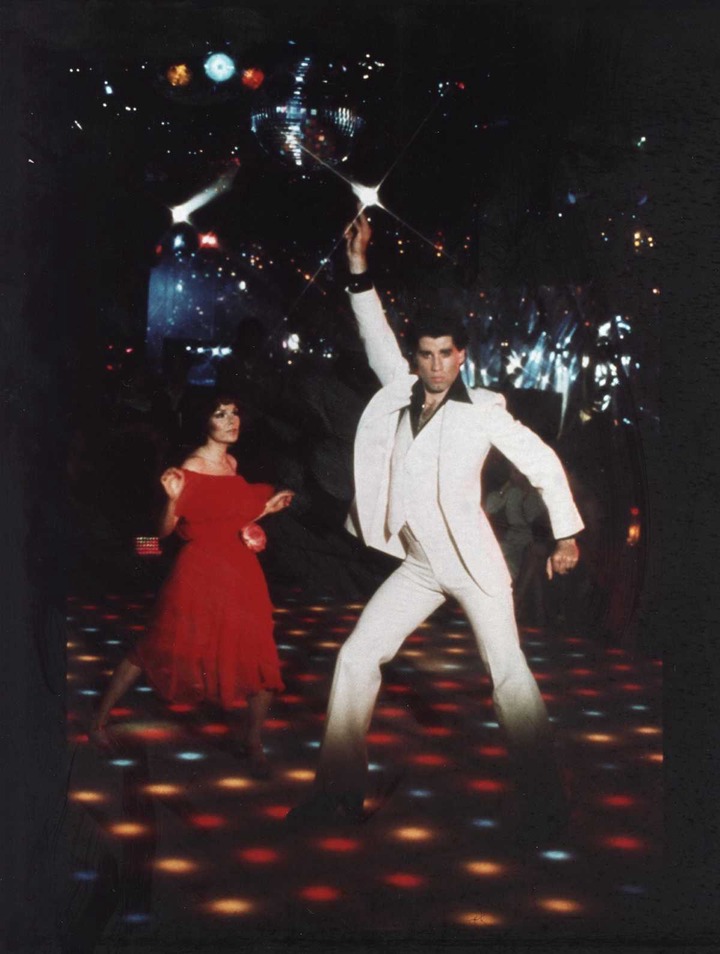 Although many of us associate John Travolta with the film Grease, he was a bonafide star long before that. He made the song "Stayin' Alive" a classic by parading down a crowded New York City street in his best-fitting pants while it played in the background in 1977's disco film Saturday Night Fever. Unquestionably iconic.