The controversial and former Ukhozi FM Ngizwe Mchunu returned an offering that was offered by Khuzani Mpungose. 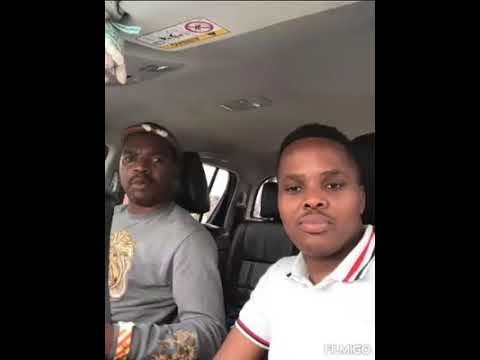 Ngizwe Mchunu recently lost a loved one many people sympathized with him and send him some monies into his bank including his enemy Khuzani Mpungose. When he saw some money paid in by Khuzani he was very angry, and he immediately returned it to him. Their feud is too much, Khuzani sang about him and exposed him to everything that he knows. He even confirmed that he returned the money because they haven't resolved their feud which is hanging between them. Mchunu agreed that the Maskandi artist is a very close family friend whom they Grew up together, but after exposing his dirty linen to the public Mchunu has regraded him as his enemy. 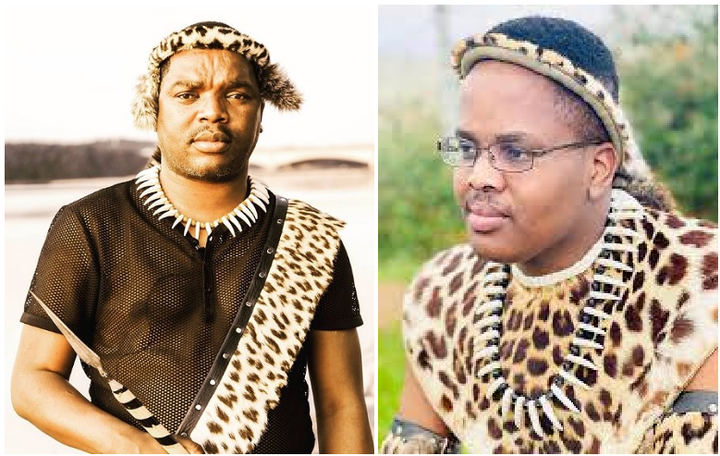 He told the media that the Artist insulted him, his wives, and also his father's household. This incident made his mother cry after hearing all the dirty things Khuzani said about Ngizwe. He also revealed that an amount of R 5000 which he gave him was returned to him, he included bank charges of R 100 so that he will get it as is. Such kind of money is dirty and he said cannot accept it. He said his father can rather be buried in a sack than for him to accept Khuzani's offering. Ngizwe was so angry during the interview that he ended up dropping the call.

On the other Khuzani said he gave the money in respect of the ate Mchunu and asked not to comment any further. He asked to pass his sincere condolences to the family for the loss of their dear father. He said as for the offering he wishes not to talk about it in public. Khuzani also said he offered them money to late Mchunu whom he had no need and not to anyone alive. He further said he had no candle lighting to do before giving his offering. Mpungose said if he had beef with the late Mchunu then yes the money was supposed to be given back. He also said he is still going to check with his bank if any money came in. 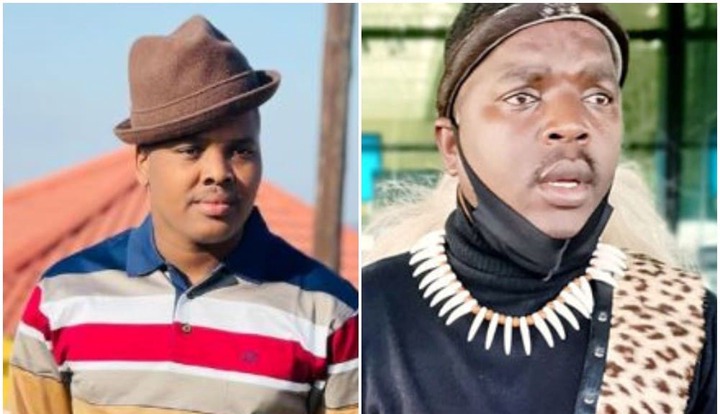