By YummyTrendz (self media writer) | 6 months ago 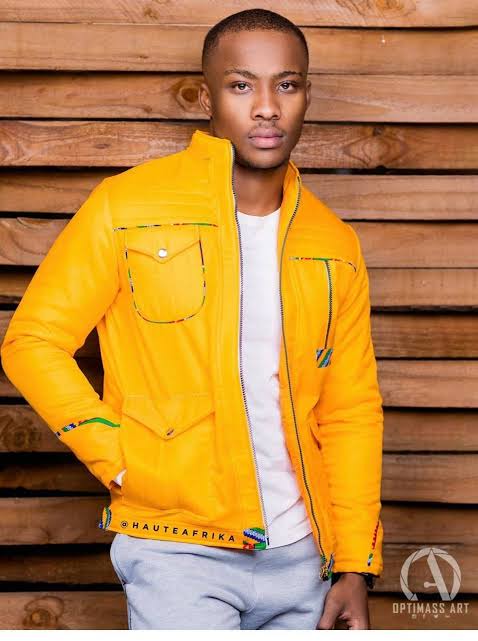 Zamani Mbatha(23 years old) is a South African actor who is best known for his character in the Mzansi Magic Isithembiso telenovela as Zamani, He scored a serious role as the lead character on the favored Netflix dance series "Jiva", And he was also portraying the role of Pule Ndlovu on the e.tv musical Drama series Rhythm City.

The record-breaking Zamani Mbatha was born on the 7th of April 1998 (23 years) in the township of KwaMashu north-west of Durban. he's the younger brother of actress and television personality Nomzamo Mbatha whom he says has always been his inspiration. 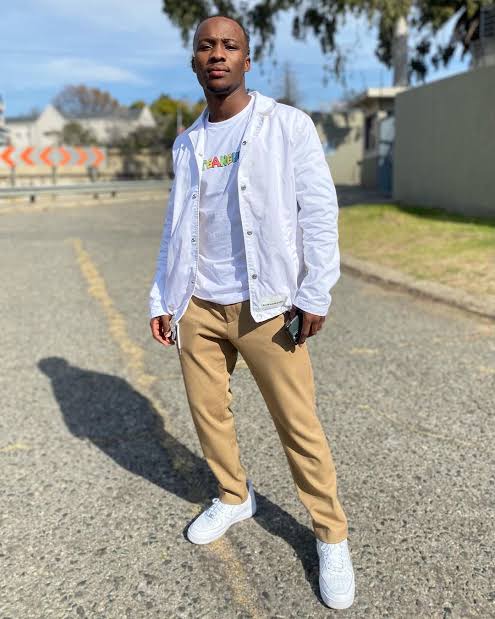 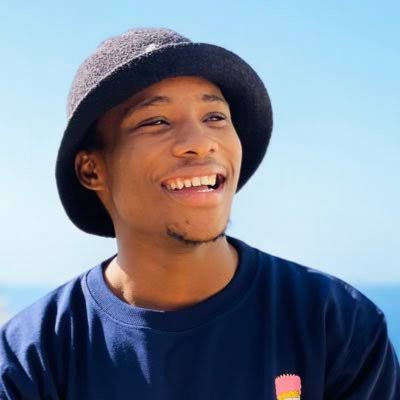 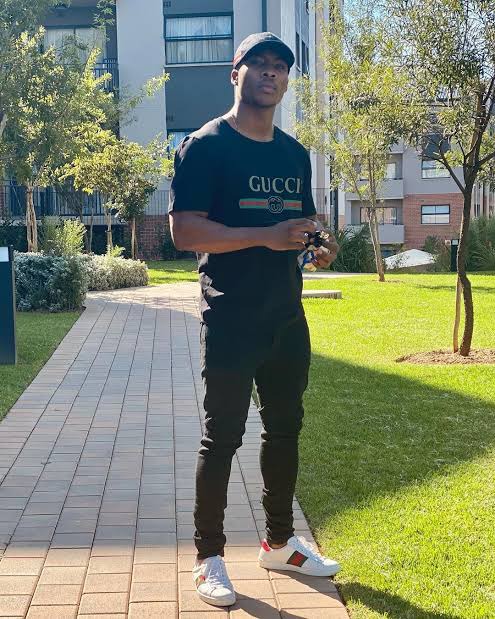 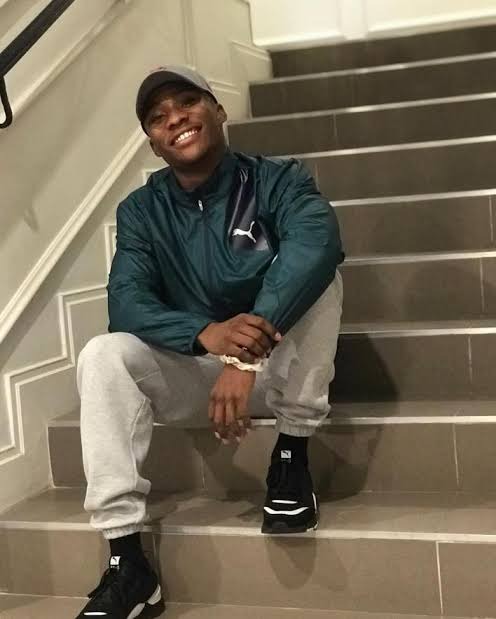 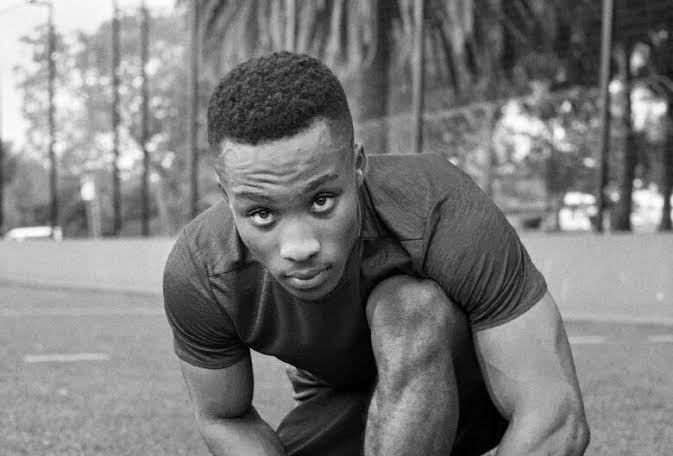 Mbatha is an alumnus of Bechet high school and Holy Family College, Growing up the young star states that he wanted to become a soccer player and it did not work out, but he always knew that acting was his calling thus he ended up pursuing the career.

Zamani hasn't been so open about his love life, However, Twitter has it hot that the actor might be dating Youtuber, Snikiwe 'Sni' Mhlongo. 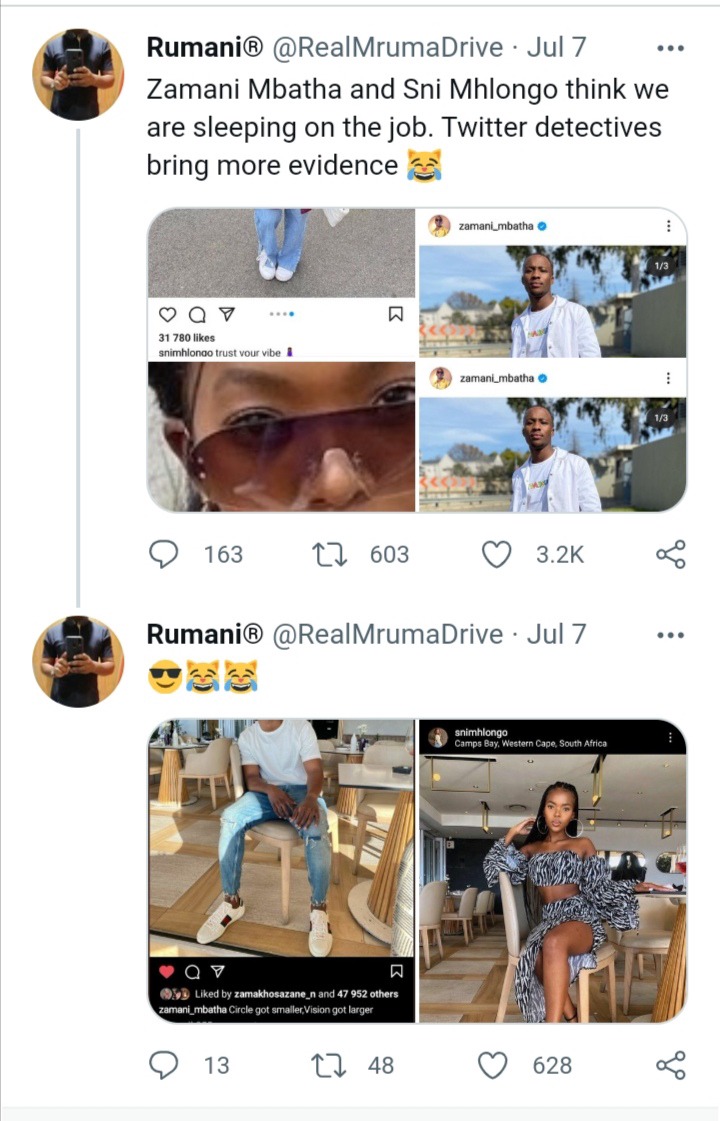 Simnikiwe Mhlongo is the daughter of former Generations: The Legacy actress Brenda Mhlongo, who currently plays the role of Madonsela on Imbewu: The Seed on e.TV.

Content created and supplied by: YummyTrendz (via Opera News )

Kabza the Small was in Polokwane on Monday, see what he was unto.