Queen Of AmaZulu Gives Tough Words To Women Who Are Oppressed 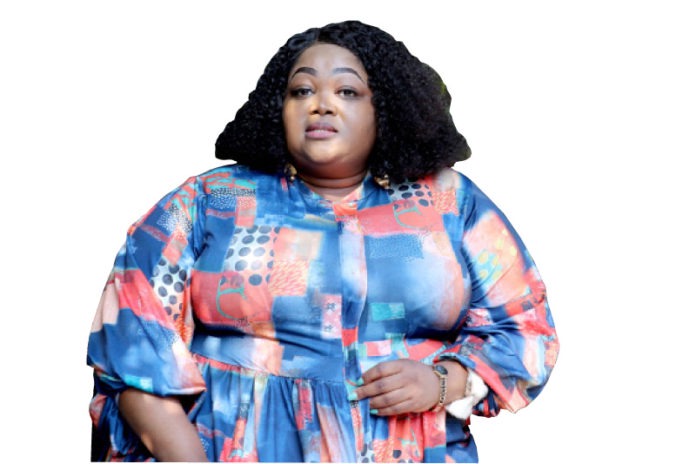 Queen Ntokozo Mayisela Zulu has stood up to encourage women to stand up and fight women and children abuse.

Queen Mayisela-Zulu had an interview with iLanga Newspaper, she said since she is the Queen now it gives her the power to fight this pandemic, though she hated it before and tried to fight it this time she has more exposure and means to do so.In the bid to fight the abuse of women and children Queen Mayisela-Zulu has established an organisation which teaches boys on how to treat women, known as Masikolo Foundation after her father.She went on to say if boys were taught at a young age on how to treat women abuse would not be an issue. 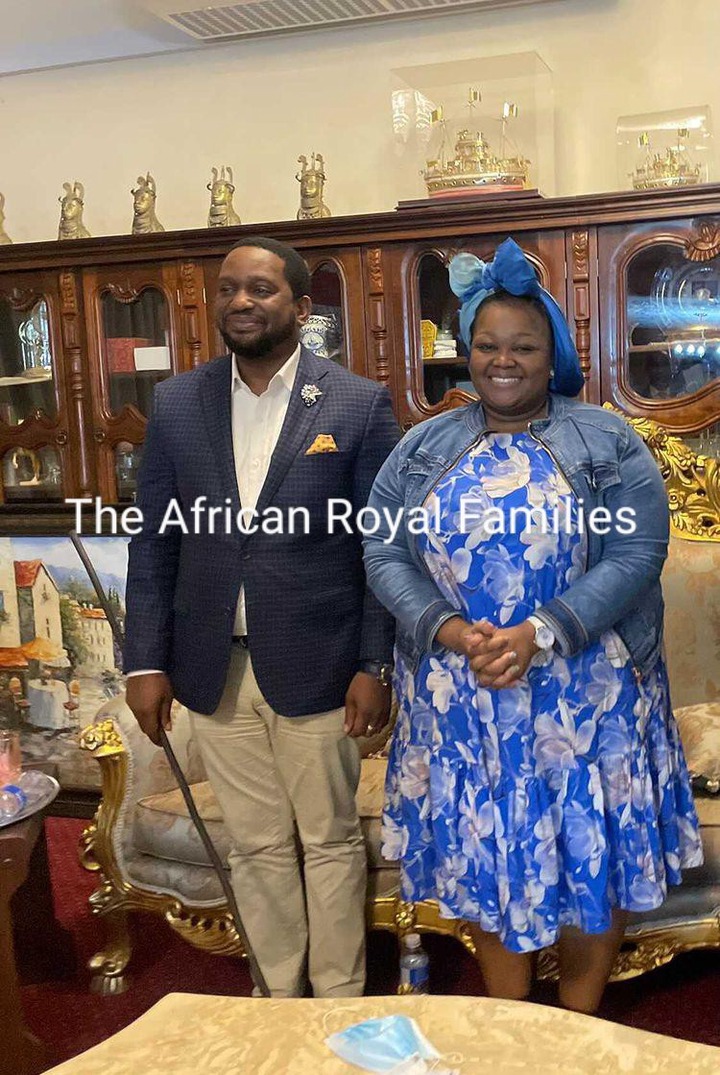 Women have a mandate of bringing up their boys truly and with dignity, and teach them how important are women and children this will lower the gender based violence that is going on in the country.Her foundation is going to be a school for teaching young man how to treat women and children as it is one thing that troubles her daily. It is a pity because some of these boys grow up in the absence of fathers, but she will not blame them. She will focus on single parents especially women whom she will give the opportunity to raise her son alone, regardless of the fact that she did not plan for that. The main lesson will dwell on how to treat a woman.

Queen Mayisela-Zulu will teach the boys on how to treat those women whom they love and are considering to marry as wives. Let the boys imagine that these women they love are their own mothers how would they treat them? She will teach them about opening doors for their women and giving them a seat which are but the minor things we encounter in life. 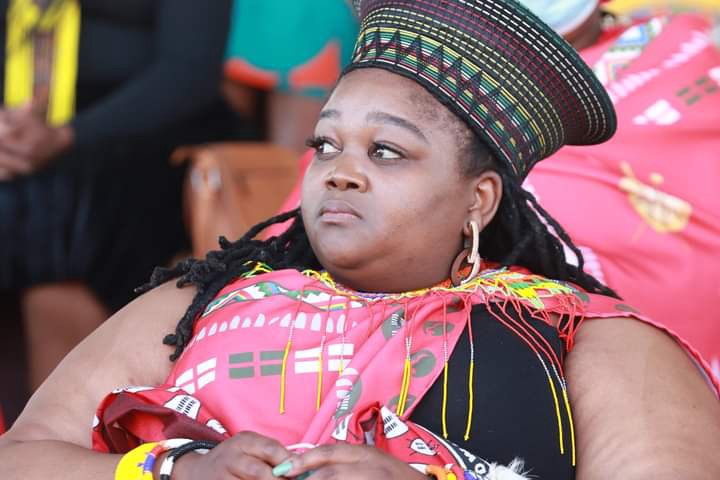 Women on the other hand must refuse to be abused infront of these boys as this will make them think it is the right way to treat women. Children learn and practice what they are taught and they do what they see. If women let men beat them up infront of the children especially boys they will think it is the right thing to do.This act will linger in their minds up until they practice it in their relationships. For girls they will put up with abuse and believe that if mummy was patient while being beaten by Dad who am I not to.Boys will beat their girl friends as they would have learnt from their father who beat their mother infront of them.

Suppose a woman was seen by the children being beaten up yesterday by the husband the next morning she serves the same man some food on a tray this sends a wrong message to the children. She did not blame anyone in this regard but in a nutshell she was saying the war is upon women let them face it with all that women have. Mayisela-Zulu said that she despise man who beat up women, the bible describe men as a protector for the women. A woman maybe slapped today, tomorrow she would be kicked hard and the next to happen after that is her funeral because she will be killed by the man. 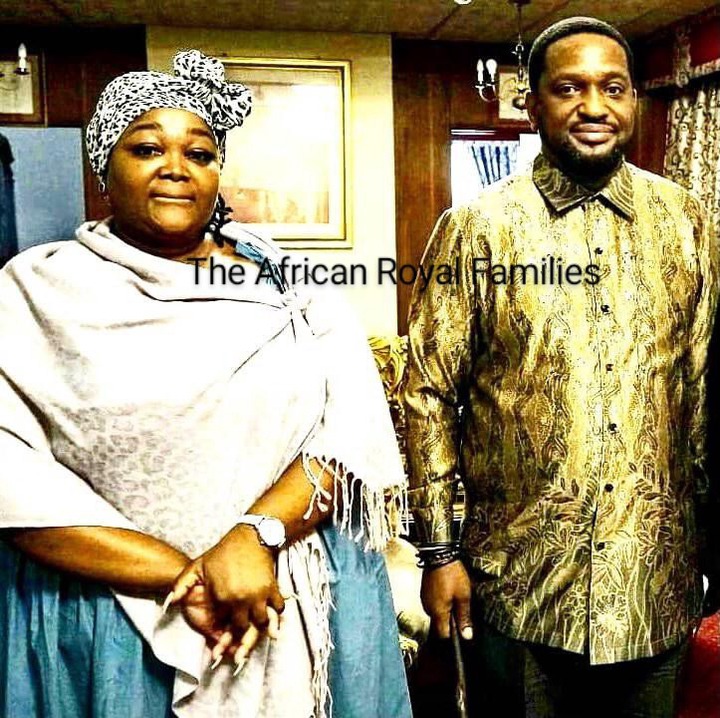 Queen Mayisela-Zulu told the media that she is a mother of two boys, if someone would come to her home and tell her that one of her boys beat her up or abused her, she will not know what to do. The Zulu Queen has adopted a good initiative to support women and children from abuse by people who tell them they love them and teaching these boys at young age will help them a lot.

She posted her bedroom and people were concerned about this

Be Vigilant: See the Latest Housebreaking Tricks By Criminals (see pics we are in trouble)