Heritage Day is a South African public holiday celebrated on 24 September. On this day, South Africans are encouraged to celebrate their culture and the diversity of their beliefs and traditions.

On Thursday it was Heritage day and some of our favorite celebrities shared their traditional attires with us.

Khaya Dladla is a South African actor,TV Presenter and Radio Host.He was born on the 3rd of April 1990, in Umalazi BB section in KwaZulu-Natal. He is well known for his character as GC on SABC1 drama called Uzalo. 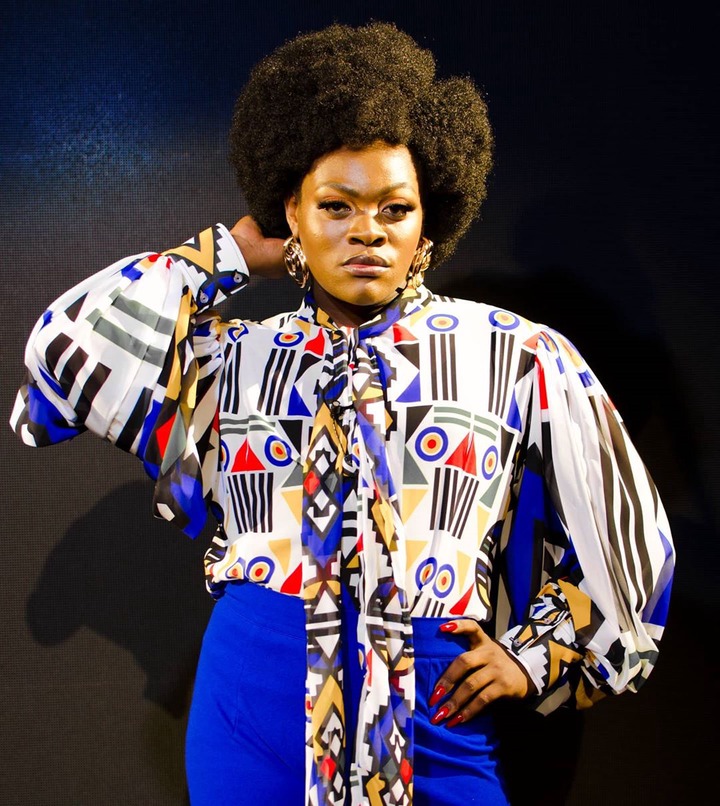 Unathi Nkayi is a South African singer ,actress and radio personality born on the 6th of November 1978 in Grahamstown, Eastern Cape.She is mostly known as a judge on the talent-search TV show ‘Idols SA along with Somizi Mhlongo. 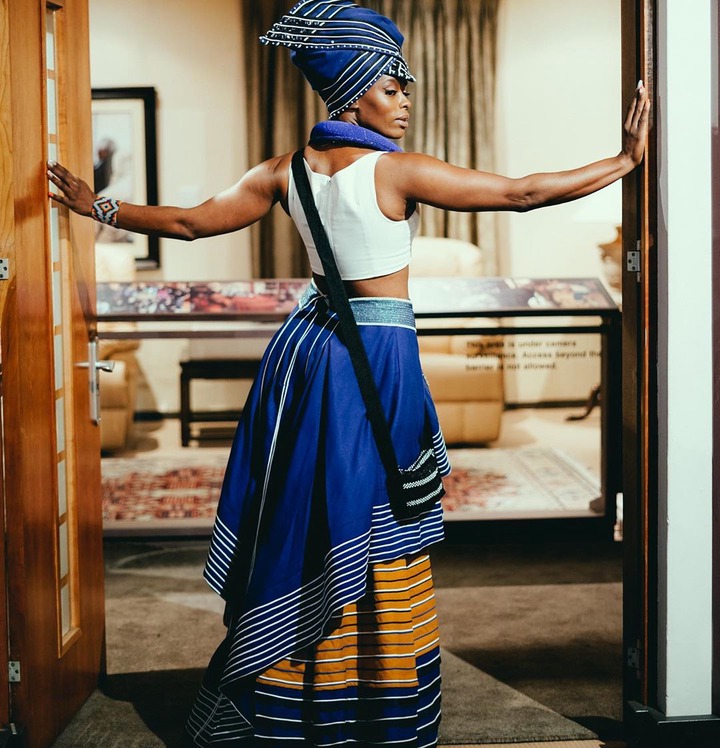 Thuso Mbedu is a South African actress born on the 8th of July 1991.Thuso is from Pietermaritzburg in KwaZulu-Natal. She was once nominated for an Emmy Award for her role in the telenovela Is'Thunzi.She also played the role of Kitso Medupe in the Soap opera Scandal and Nosisa in Isibaya. 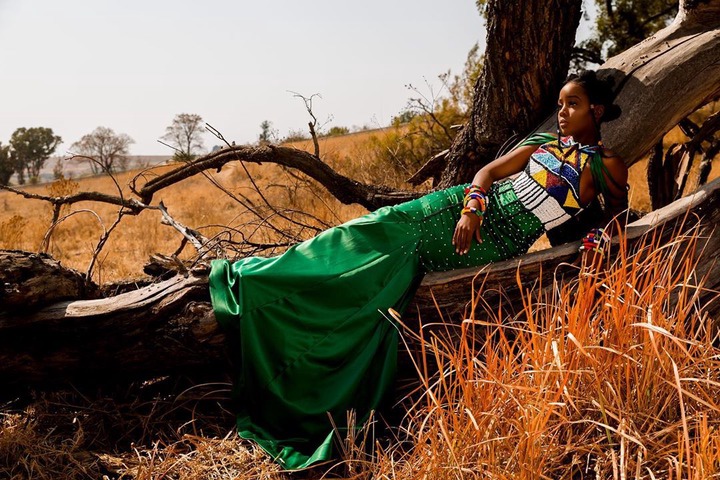 Candy Tsa Mandebele Mokwena is a South African singer, songwriter, actress who was born on the 19th of July 1970 in Limpopo.Candy began singing in her mother's community traditional group, Sekgapa, at the age of 14. Candy rose to fame when she was featured by Dj Oskido on the song called TsaMandebele. She also played the role of Mhani Dayina on the Giyani the Blood Of land drama.She is recently playing the role of Gadifele on the popular soapie Skeem Saam airing every week days on SABC1 at 18:30. 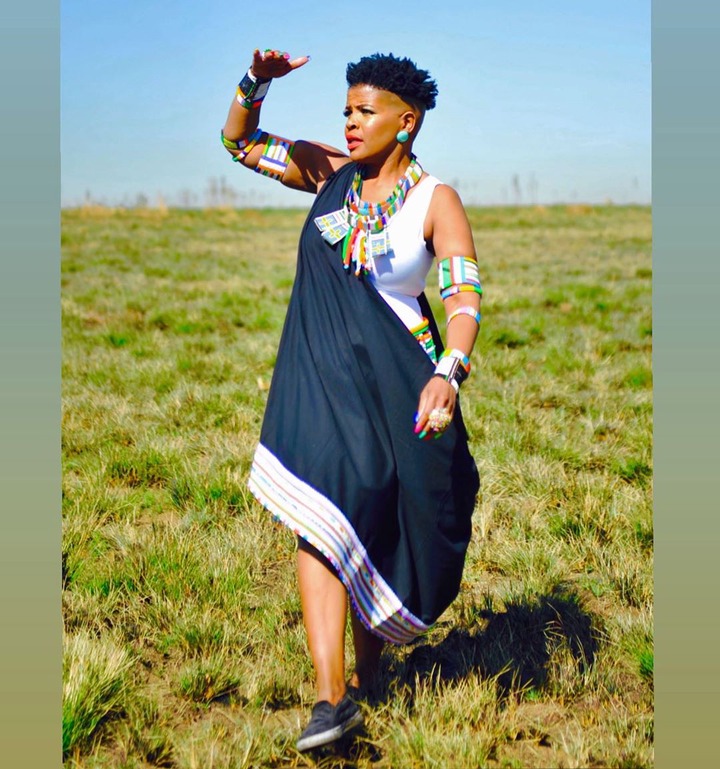 Makgofe Moagi is a South African actress and businesswoman born in Limpopo.Celebrating her birthday every 7th March which is the exact date that she was born. She was reported to be 41 years old.Moagi is well known for her role as Charity Ramabu on the popular soapie Skeem Saam airing every week days on SABC1 at 18:30. 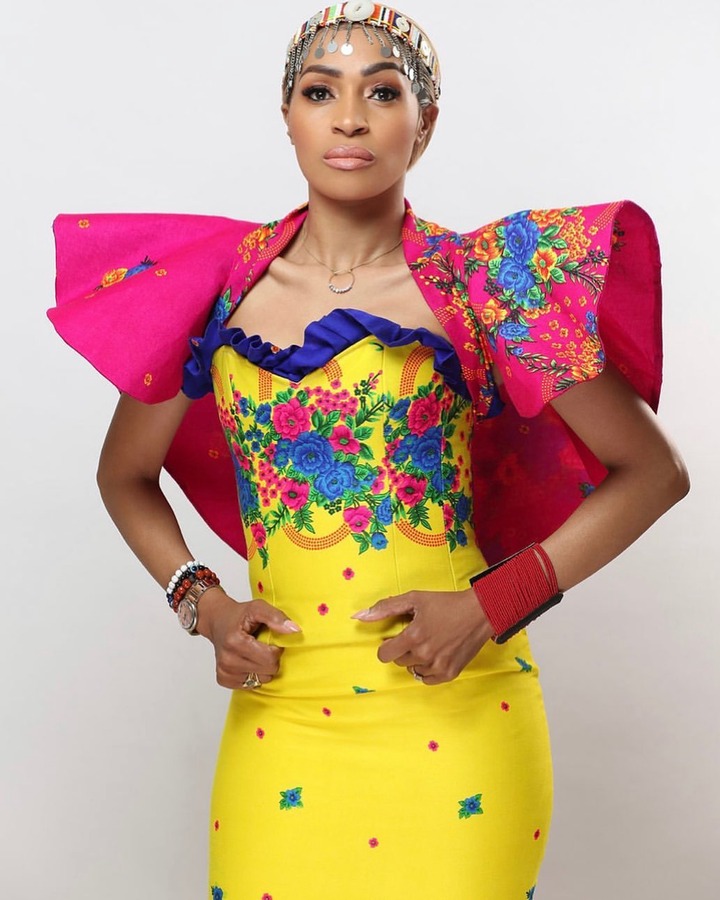 Busiswa Gqulu is a South African singer-songwriter and poet born on the 8th November 1988 in Mthatha, Eastern Cape.she gained public recognition for her feature on DJ Zinhle's song, "My Name Is", after being discovered by Kalawa Jazmee's CEO Oskido.She was also featured on the Beyonce's movie called Black is King. 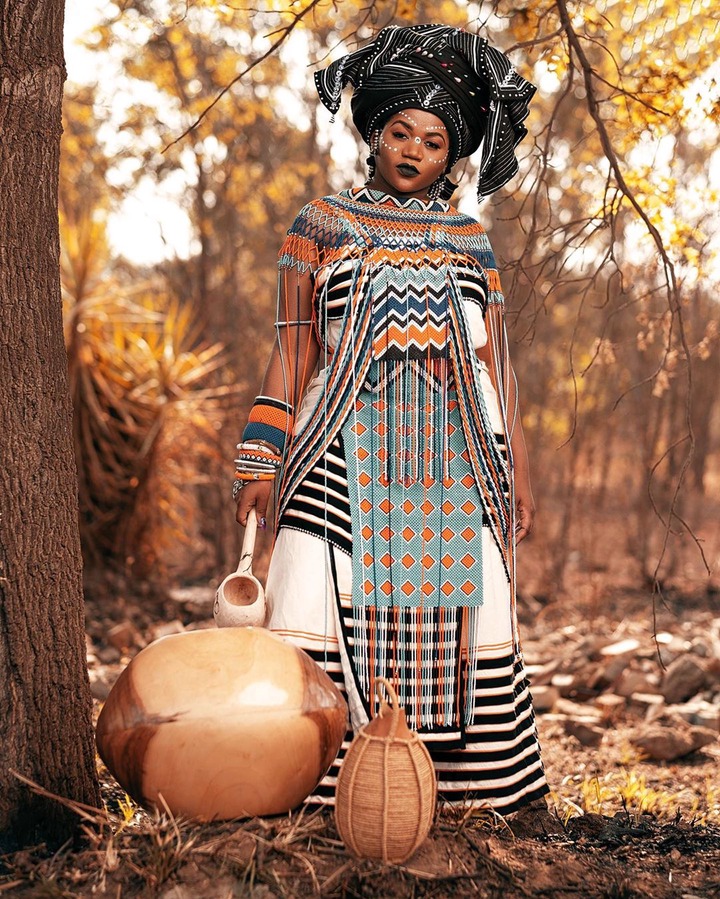 Hulisani Cecilia "CC" Ravele is a South African television presenter and voice artist born on the 23rd of January 1988 in Soweto Tshiawelo.She is from Venda in Limpopo Province. She is best known as a YOTV presenter on a variety of shows, from 2000-2008.She dated rapper Sipho Ngwenya well known as Pysfo. 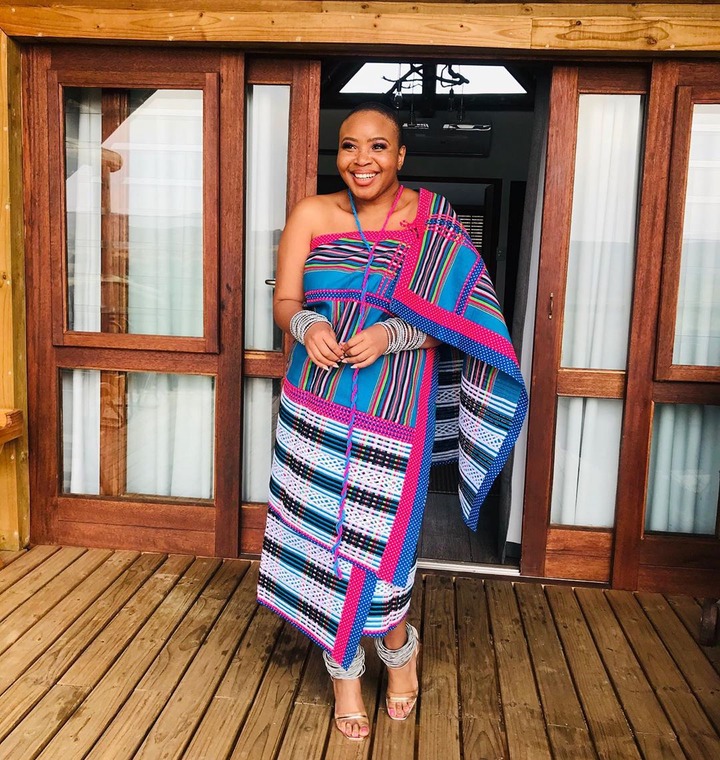 Winnie Mashaba is a multi-award-winning South African gospel musician, TV presenter, and businesswoman born on the 1st of April 1981. She was born and raised in the small village of Kgoši Phasha, Steelpoort in Limpopo. 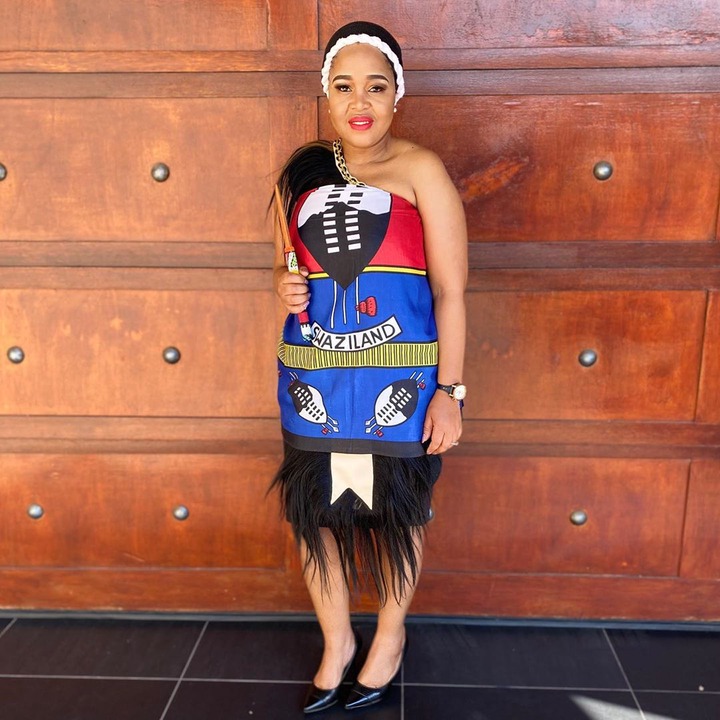 Innocent Sadiki is a Pretoria-born South African actress who is also a TV and radio presenter. She is popularly known for her character as Sthoko Seakamela on SABC1 soap skeem Saam.

Millicent Mashile is a South African actress and television and radio presenter best known for co-presenting with her twin sister  the ONE Gospel show Alpha Youth.The pair were also featured on the SABC1 reality show Big Break Legacy, in 2013.They were born on the 30th Of January 1988. 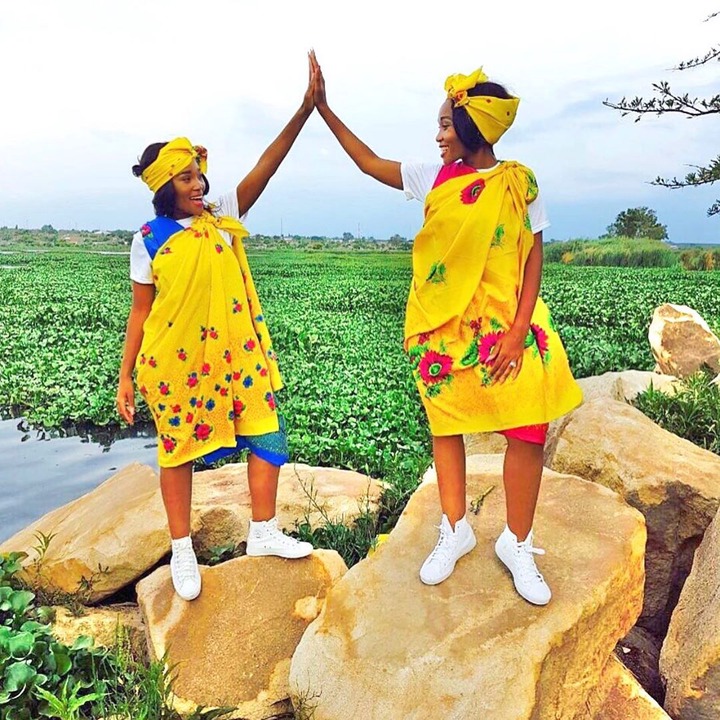 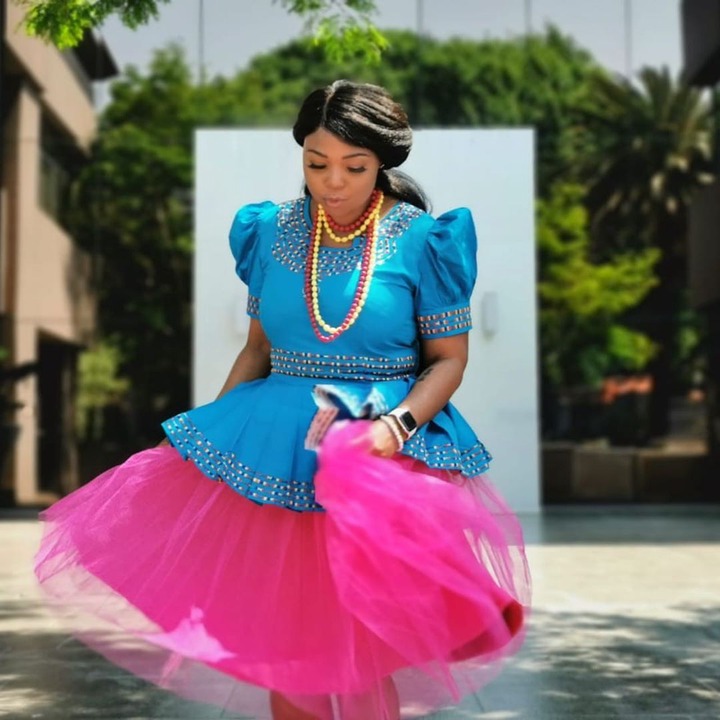 5 Of "The Gods Must Be Crazy" Actors That Have Died