"We Lost Our Jobs And He Is Thinking About His iPad, Rapper Mocks Ramaphosa

By TheMice (self meida writer) | 4 days

Cyril Ramaphosa, the president of South Africa, appears to be under attack from every front. On social media, people are reacting to a video of a rapper rapping about the President's failings. 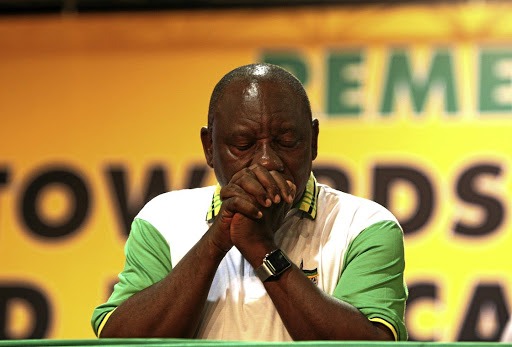 The unidentified rapper says a lot, and it appears that most people agree with him.

The local rapper has a lot to say and uses the beat and rhythm from the Eminem song Mocking Bird to express himself.

He begins by lamenting the lack of jobs and poverty that he believes mostly affects black people in South Africa.

In addition, the rapper discusses the concerns of inequality in South Africa in his music.

After the Phoenix tragedy, which has prompted numerous complaints from the black majority, the authorities appear to have turned a blind eye to them. 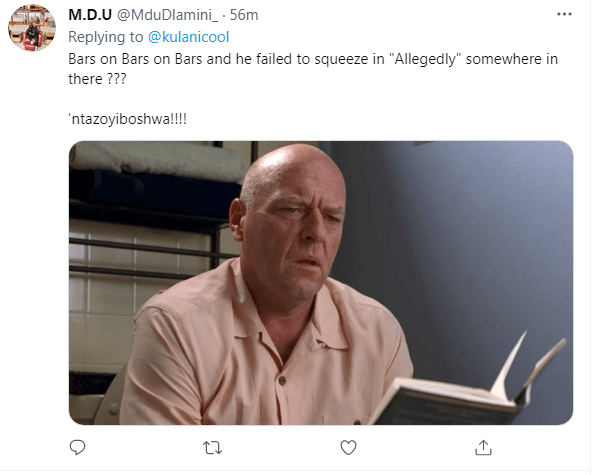 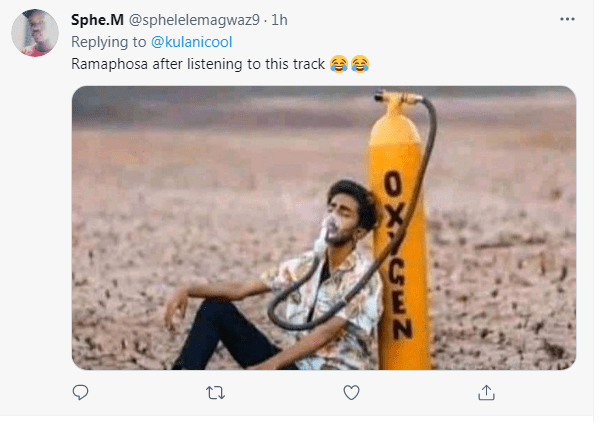 Generally speaking, the unknown rapper is concerned about the state of the economy.

He also says that the youth have lost their jobs and that the President has misplaced his iPad, but he appears to be more concerned about this than he is about his constituents. 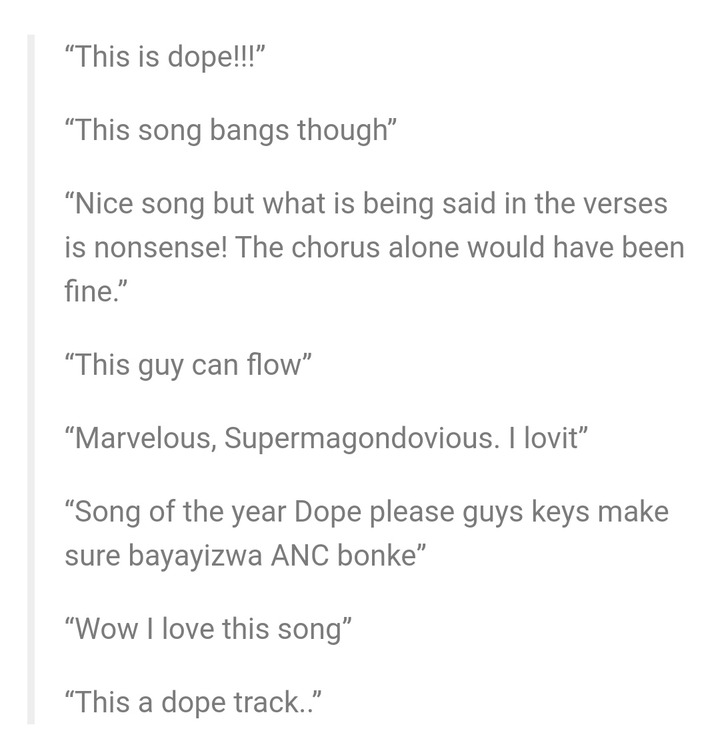 Jay Boggie surprised her fans with her hot looking photos, see her posts below

R.I.P. Cecil Malefahlo, He Went Missing Before His Lifeless Body Was Found In A River