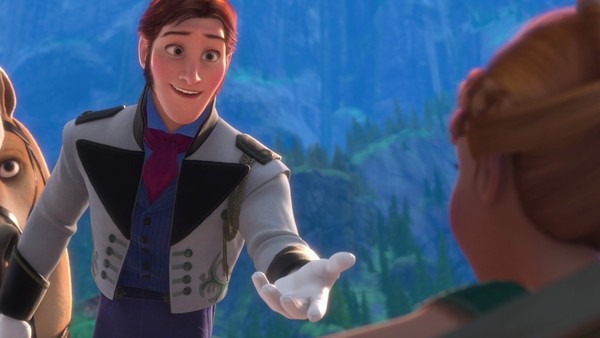 When it comes to the biggest villain turns in movies, animated films account for a large portion of them. Whether it's Stinky Pete in Toy Story 2 or Bellwether in Zootopia, there's no shortage of children's films that appear to teach their audiences not to trust others later in life. None, though, felt quite as heinous as Prince Hans' betrayal in Frozen.

With his pursuit of Anna obviously written in the stars as a match made in heaven, the dashing Prince enchanted everyone watching the Disney film back in 2013. That is, until it is revealed halfway through the film that he is the worst S.O.B to ever feature in one of these films, not interested in love or romance but in weaseling his way into Anna's household in order to take the throne of Arendelle for himself.

Even knowing that writers had been attempting to redefine Disney's Princes in recent animated films didn't soften the impact when Hans' actual motives were revealed. 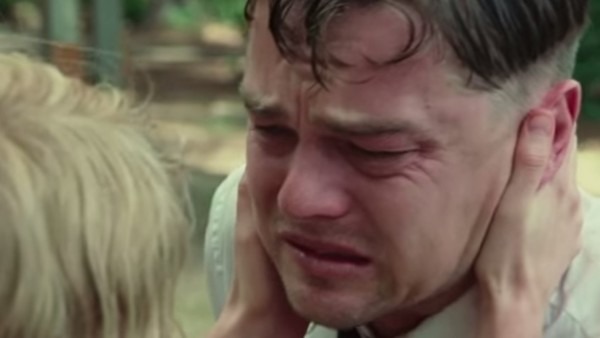 Shutter Island is one of Martin Scorsese's most intriguing films, telling the story of Teddy, a detective who travels to an insane asylum in search of a missing patient. Teddy clearly has some inner issues, but his purpose always appears to be noble: to figure out what the hell is going on on this island.

However, the ultimate twist shows that the detective is actually a patient of the facility, rather than a detective. Teddy's entire ruse of investigating a crime is an elaborate sort of therapy designed to help him come to terms with the past he's been denying: his murder of his wife and drowning of their children.

Teddy is presented as a tragic man, certainly, but he is undeniably a total monster, something you never even suspect until the very end. 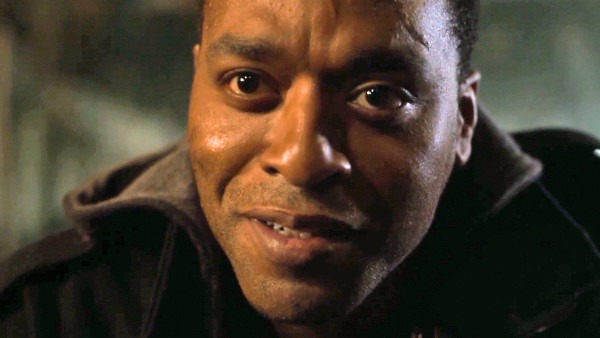 Mordo, played by Chiwetel Ejiofor, appears to be the titular hero's version of War Machine or Falcon for the entirety of Doctor Strange. Interestingly, despite always being on the side of good, the two characters clash frequently throughout the film about sorcerers interfering with human nature's laws.

Mordo goes his own way at the end of the film, disillusioned by the same magical techniques he'd committed his life to. Even said, there's no indication that he and Strange have any actual animosity for one other, given they're both allegedly decent guys.

Is that the case?

The reveal that Mordo has gone bad is tucked away in the post-credit scene, with the filmmakers effectively setting him up as the villain for Doctor Strange 2 by proclaiming that "Earth has too many sorcerers." It appears out of nowhere and leaves you perplexed, but it is certainly surprising. 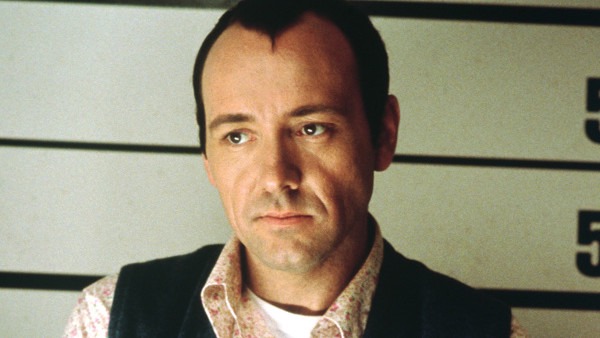 Look, it might be obvious to put Keyser Söze at the top of a list of shocking villain flips, but he'll always be the winner until someone pulls off a twist as absolutely unexpected as this.

Though it's difficult to go into The Usual Suspects blind now, the fact that the down-on-his-luck and audience stand-in Verbal Klint was the criminal mastermind Keyser Söze all along shouldn't be emphasized.

Kevin Spacey's casting in particular contributed to the surprise, because not only was the actor relatively unknown and years away from becoming known for his villain roles (and being a villain in general), but he was also able to fool everyone into thinking he could be anything other than the character he was portraying.

It's a memorable shock that could go down in history as the most unexpected. 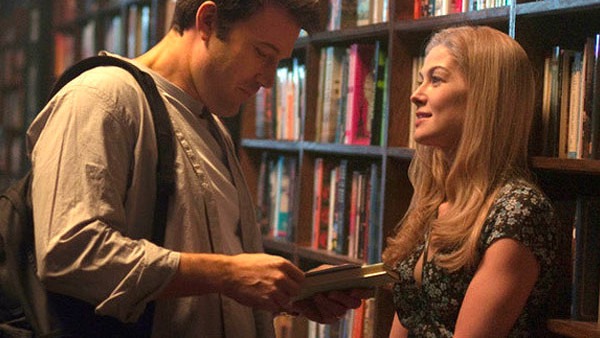 Gone Girl is a film directed by David Fincher about Amy Dunne, who goes missing from her house on the fifth anniversary of her and her husband Nick's wedding. Nick appears to be the leading suspect when the media becomes involved and suspicions begin to swirl, however he could be framed by a third party. Nobody expects Amy herself to be the guilty, at the very least.

However, a twist in the middle of the film shows that she was the mastermind behind it all, seeking revenge on her husband for their marriage's breakdown. More than that, Amy reveals out to be a true psychopath, willing to murder, extort, and deceive others in order to have her way.

The persona she projects to those around her is only a fabrication, a fake masking the nefarious reality beneath. It also succeeds because audiences fell for her trickery just like everyone else, just to have the rug ripped out from under them when it's discovered she coordinated everything. 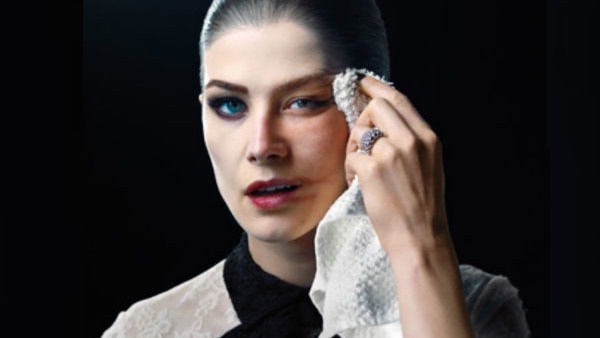