Shona Ferguson to be Honoured in a Big Way

By Sandile_Mlangeni (self media writer) | 12 days ago

The South African entertainment industry is still mourning the death of one of the people that has set the standard in Mzansi's film and television industry, and as you have seen on the headline the person that is referred to right here is Shona Ferguson. The deceased man was highly praised for the work he has done in our beautiful country and for breaking every boundary of limitations and for paving a way for many actors, and staff members who worked behind the scenes at the Ferguson Films. 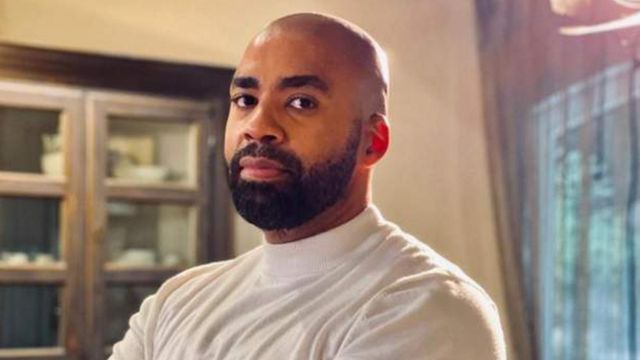 Now that Mr Ferguson is no more as he passed on due to natural causes his wife Connie Ferguson has found it necessary to honor her late husband in a very big way, as she published a hint of the launch of the Ferguson Foundation. This entity will clearly be founded in honor and in loving memory of the co-founder of Ferguson Foundation, Shona Ferguson. 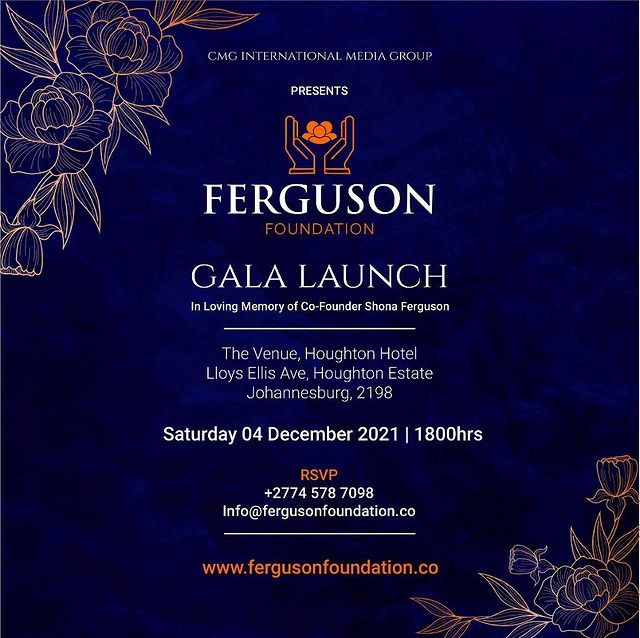 The establishment of this entity is something that has been on the pipeline, unfortunately it was met with delays and the passing on of Mr Ferguson also contributed to it's halt. It can also be expected that the Ferguson Foundation will change the lives of it's beneficiaries as much as the Ferguson Films have changed the lives of it's cast members especially those who are young and unknown. Some people might even think that Connie had not had enough time to mourn the death of her husband and that she should have taken time off from her work duties, perhaps this is her way of mourning and remembering the love of her life and father of her children. 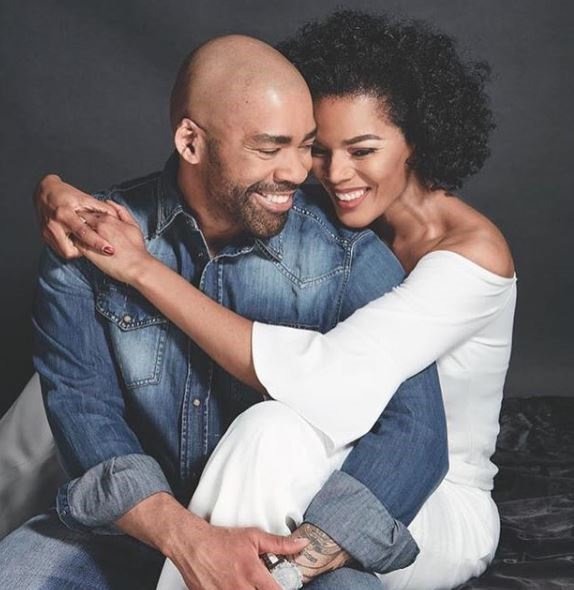 Shona Ferguson might have died too soon but he has lived his life and he shared his gift to this world, and whenever we see the works of his soapies or telenovelas we will always remember his legacy.