By MxolisiKhalil (self media writer) | 3 months ago 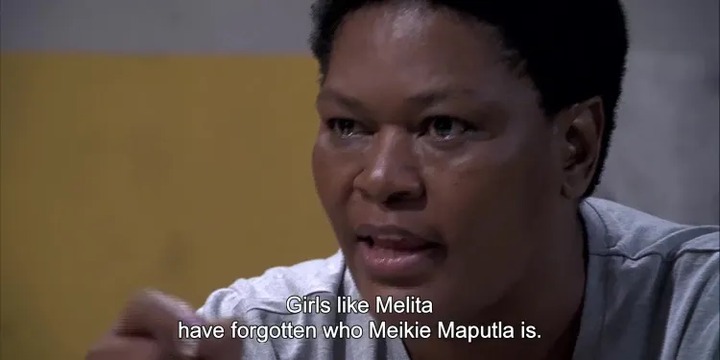 Leeto becomes enmeshed in troubles during his visit to Turfloop on the upcoming episode of Skeem Saam, which airs Tuesday, March 29th, 2022.

Let's go over what happened in the previous episode.

Zamo wants John to help him make a good impression at work for his mother. John has had enough of MaNtuli, who has messed up her probation. Zamokuhle asks John whether he still plans to diverge Meikie, and John confirms.

Meikie had an altercation with her new cellmates. The two ladies appear to have been placed there solely to harass Meikie. When one of them tries to attack her, Meikie shows her who's boss. When Octavia accepted the responsibility for the fight, she made herself very important to Meikie.

Octavia and Meikie begin a game of tit for tat. I'll remind you of Octavia if you don't recall who she is.

Lehasa intends to face Eunice in Turfloop, but Khwezi allows her concerns over Pretty to get in the way. When Mkay receives a phone call from Eunice concerning the money, Lehasa connects the dots. He now knows the money is in Eunice's possession.

Peterson appears out of nowhere and drags Craig to the surface. The abalone men, according to Peterson, are pursuing Katlego.

Katlego is fascinated with the Maputla file, so he phones Koko for guidance on what to do with it. Koko intends to burn it when he returns to the hamlet. Melita's place in prison will be secured as a result of this. 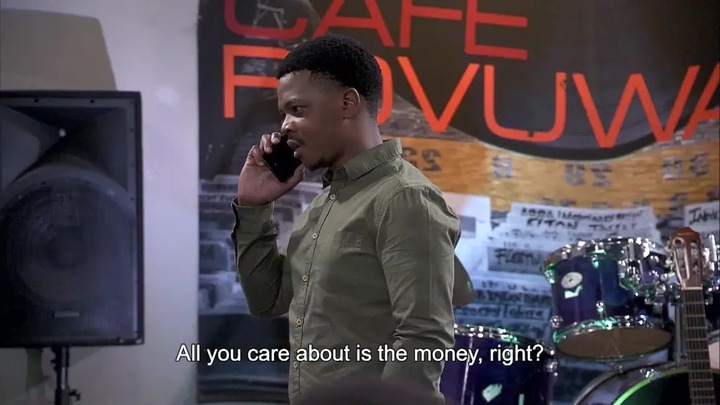 The next episode will be released soon.

He informed Meikie that he would assist her with her appeal and that Bopape will file the paperwork on Tuesday.

When Charles comes upon a specific file, he will find himself in an unexpected predicament. I believe it is the Maputla file, which has taken on a life of its own.

Elizabeth is after her money and has given Eunice a deadline. Eunice is at a loss on how to keep herself out of trouble.