By Zondiwe_M (self media writer) | 3 months ago

A few years ago, Sjava and Lady Zamar trended! According to Zamar, Sjava was a sexually abusive man who later introduced his wife to the public while his relationship with her remained under wraps. Because of this, most people believed that she was just trying to ruin his life from a bitter ex-girlfriend point of view! Sjava had gigs cancelled, image trialed and and and. Zamar was not exempted from public scrutiny either because to date, whatever she posts is always linked to her failed mission to destroy Sjava! 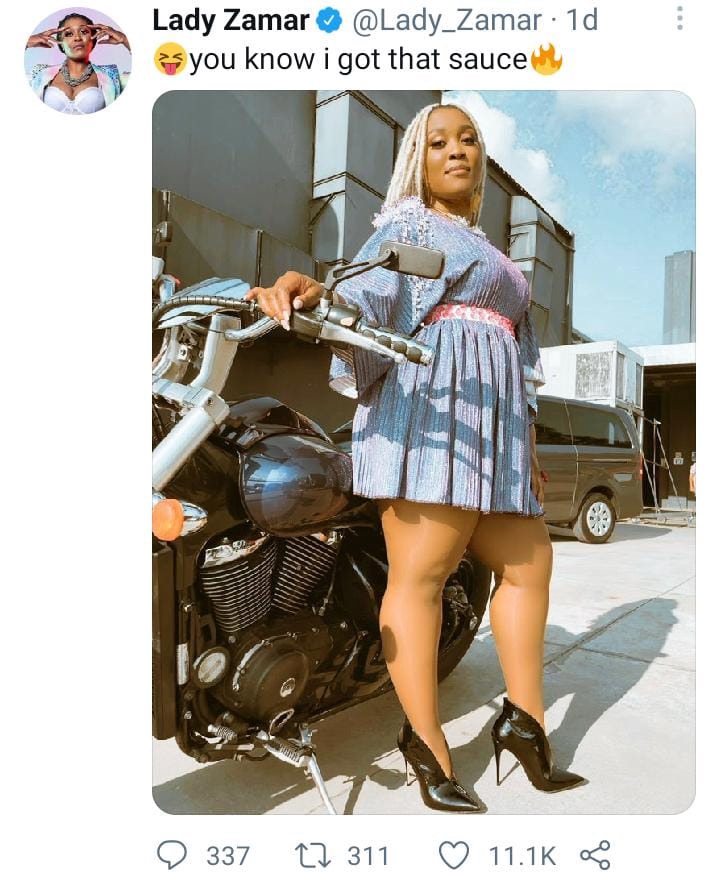 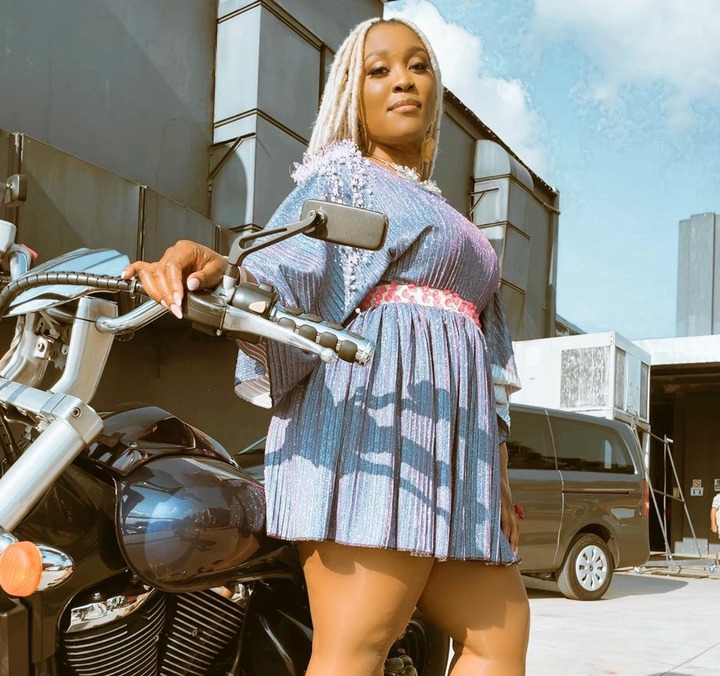 A couple of hours ago, she posted a very beautiful picture of herself and none of the comments had anything to do with her looks, dress or the picture itself but had everything to do with Sjava! Tweeps took the opportunity to take her down memory lane where she almost destroyed because she couldn't accept that they are done!

I think that this will be one of those historic time frames where neither of them will be able to live their lives without being taken back. Lady zqmar can post the most beautiful pictures online and even release good music but she will always be known as the woman who let her bitterness lead her into "lying" about a crime that is sensitive. As for me, I think that Sjava and Zamar understood rxpe differently so while one is sure that it happened to them, the other party feels they didn't do it because they didn't "violate" them in the conventional ways. And if Zamar lied with her chest knowing that there was nothing that Sjava did that associates him to what she accused him of, she deserves all the scrutiny that the socials doesn't spare her from!

But You Almost Ended SJAVA'S career With False accusations @afroCtzn

I thought I was the only one....lying like that for attention and almost destroying a man's career....then sis acts like she did nothing at all ai no mam https://t.co/115jKOipOp 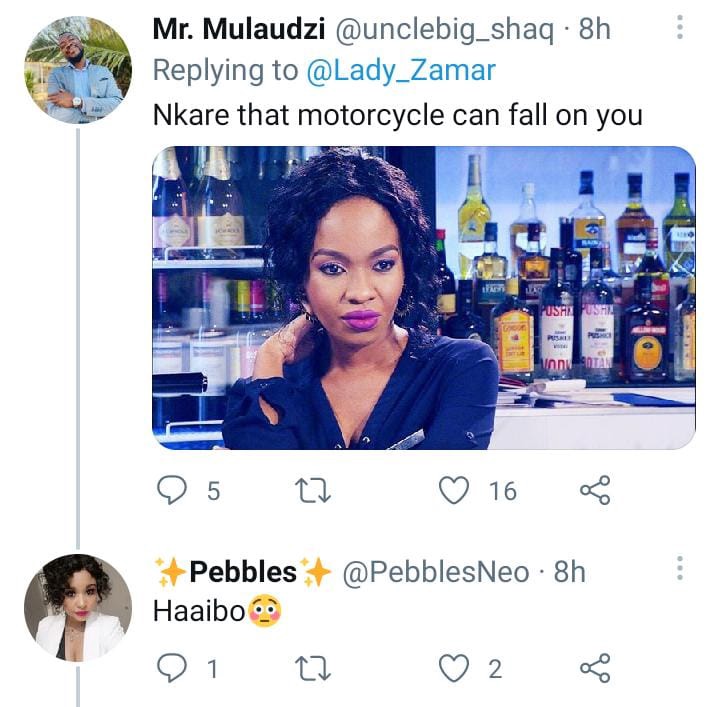 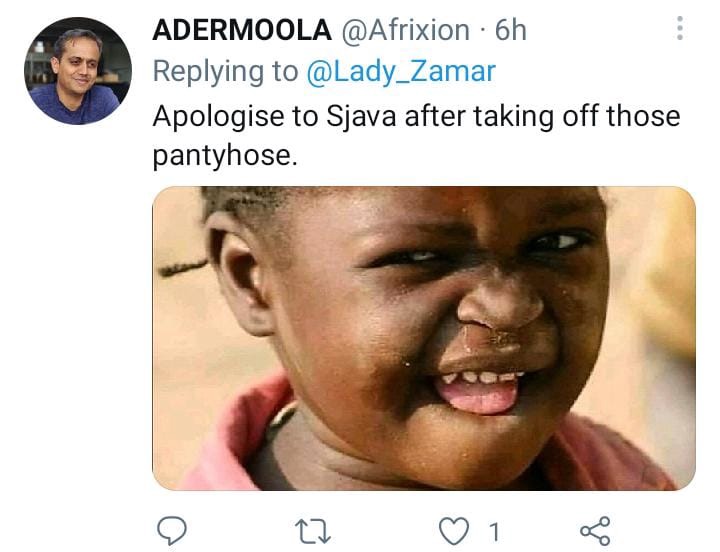 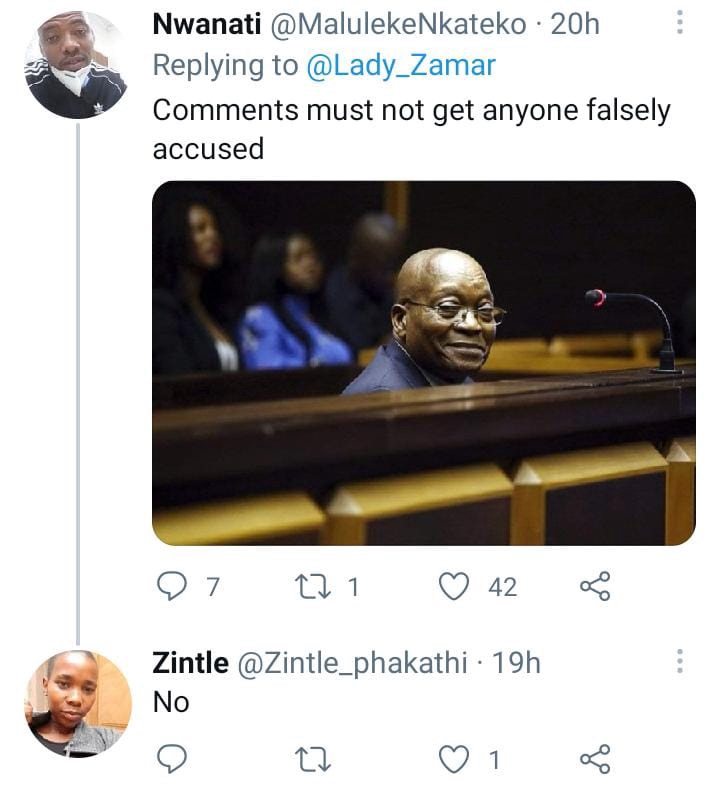 A Lady Did Her Client Haircut But Mzansi Saw This. SEE In Pictures