Katlego Danke is one of those most celebrated celebrities in South Africa in the entertainment industry. Her career as an actress span for decades and she has appeared in many drama services and Soapies is in South Africa, that will include Generations.

She's not just an actress but also a radio DJ and TV presenter best known as Thathi on Gomora.

But back there on the older Generations, before it became Generations the Legacy, she was best known as Dineo Mashaba. Reports has it that a character on the old Generations is way better as the one on Gomora. But many people and friends love her so much. 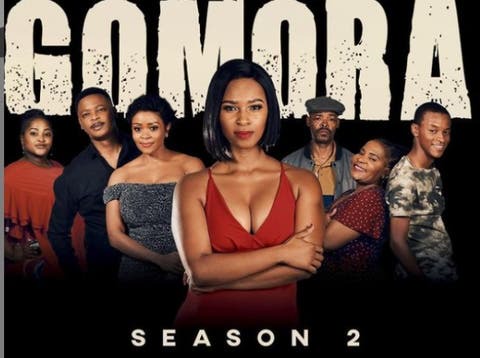 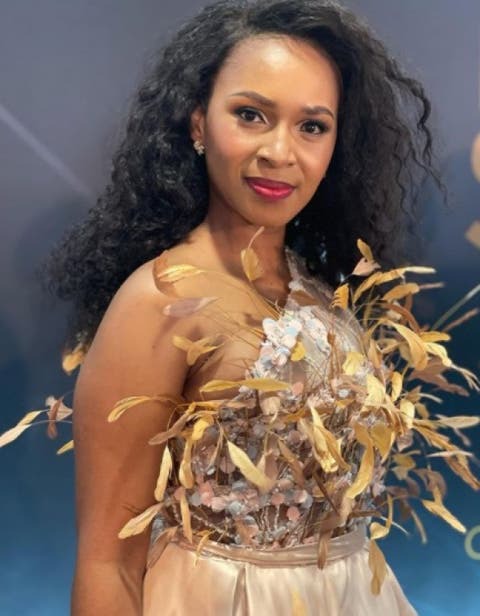 According to elegance7 media publication, last year the drama series one big when it's cast members walked away with almost every award at the ceremony where their craft is recognised. According to reports, actors and actresses are not just paid, there are things that they look at before they can make the final offer of payment, time on set, scene, and experience.

So, Katlego according to the publication is paid a whopping R85000 per months, she gains access to the list of the most high paid actresses in South Africa. There's no doubt that with her experience she does deserve to be paid so much. She has worked very hard to be where she is currently as an actress. Those who have been following her and know where she started to be where she is right now.

OPINION: Muvhango, Rendani deserves what is happening to her here is why I say so.

Why the Bible Referred to Jesus as "Jesus of Nazareth

Heartbreaking moments: A guy is seen washing a moving car in a busy road.