The former Minister of finance in the republic of South Africa, Tito Mboweni is one of South African politician with so many followers and they continue following him even though he resigned from his political position as Minister. 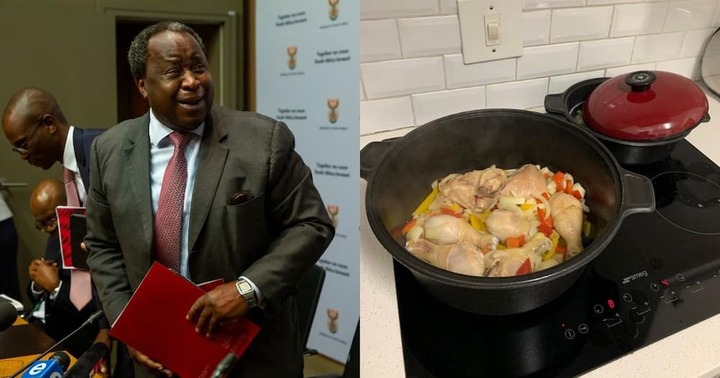 Former Minister of finance, Tito is a pensioner but he can manage to keep young people glued to his twitter account for days.

Now he's making himself followers because of cooking skills he's showing on his account each and every week. Although they criticize his cooking skills, Mboweni don't give up. 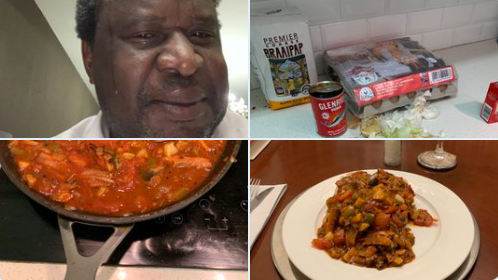 Now it has been reported that he's challenging well known actress, Terry Pheto to cook off challenge.

According to reports, Mboweni posted a picture of inswa a traditional African dish made up of friedn ant's bodies and Mzansi has again questioned Mboweni taste in food.

Mzansi can't wait for the day of challenge.