Today let's talk about Muvhango Actress Gugu Nkosi who has got everyone talking following her character that is trending recently. Muvhango is a South African television soap opera aired on SABC 2 from Monday to Friday at 21h00. This is one of the cast that has has many talented actors. Over the past years it has managed to win the hearts of fans and so far it continues to blow the minds of fans away by the content it provides. It looks like the content that they give fans is what they really signed up for. It has been making it to social media trends recently everyday after airing an episode. 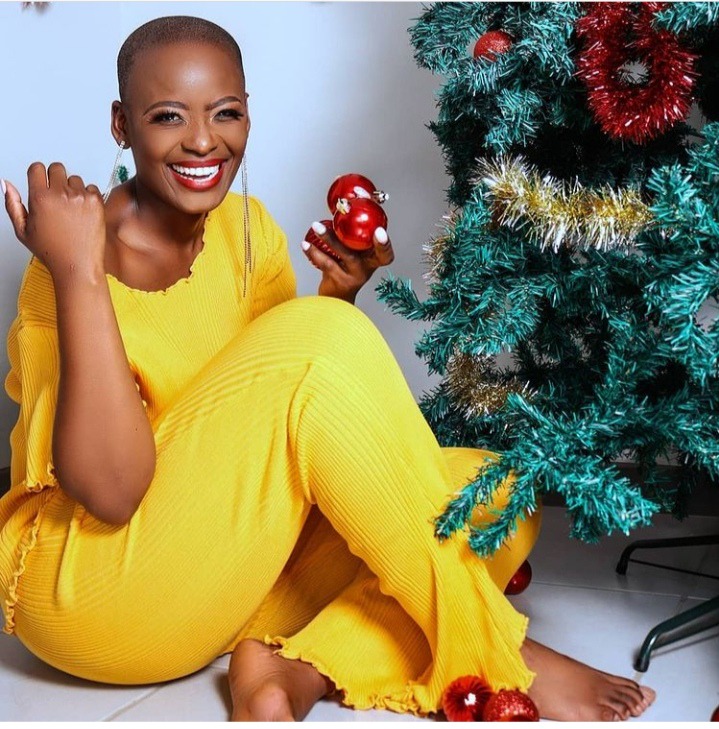 Today we talk about the character of the independent woman Gugu Nkosi. This is the character acted by Bukamina Cebekhulu. She acts as the independent and vibrant woman who likes to get things done by herself. Her character sent a message to many fans as she portrayed the character of a woman who does not depend on a man. Her relationships with men never ends well. She is the woman who likes to focus on herself and her job only. Gugu is currently the CEO of a multi-million construction company MMC. She has been acting as the CEO for a long time. 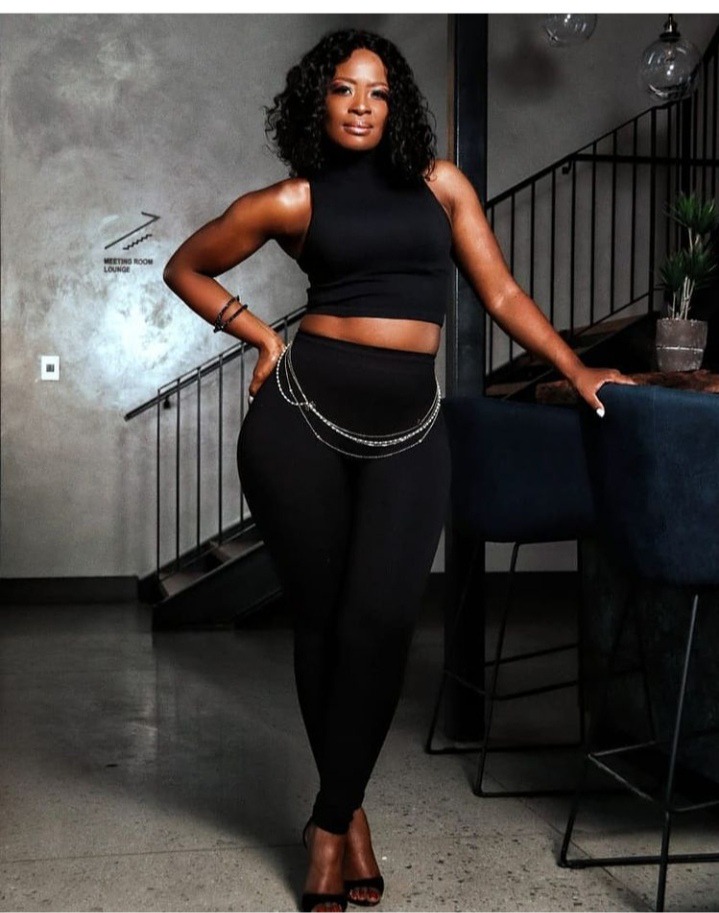 Currently she is portraying the character of a woman who is lonely and in need of a a person just to spend time with. Remember she ended her relationship with her past boyfriend's because she didn't see the need of having a partner. Now the person who has managed to steal her heart is Vhutshilo Mukwevho acted by Wavhudi Lidzhegu. Although Vhutshilo is too young for Gugu she is failing to resist him. Gugu is old enough to be Vhutshilo's mother but her feelings are saying otherwise. The two are now in a secretive relationship that will end up in tears. 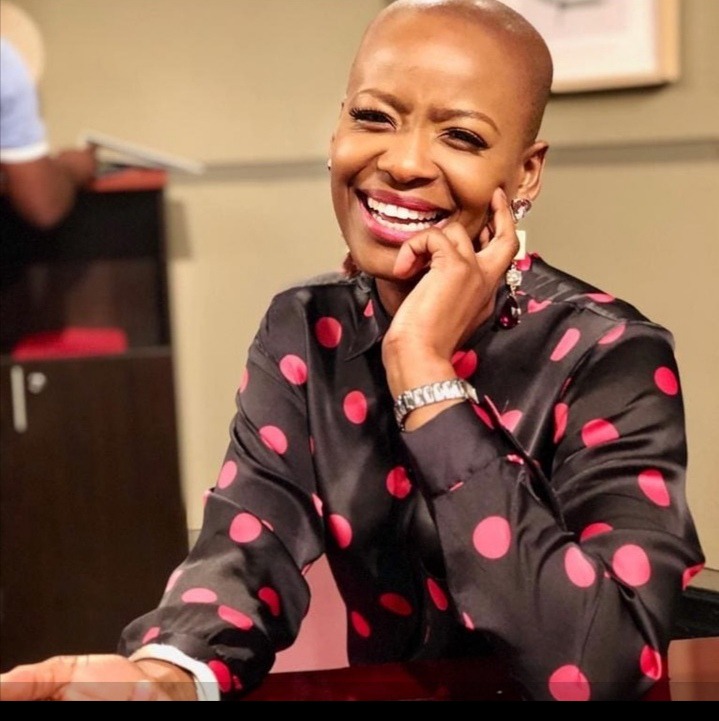 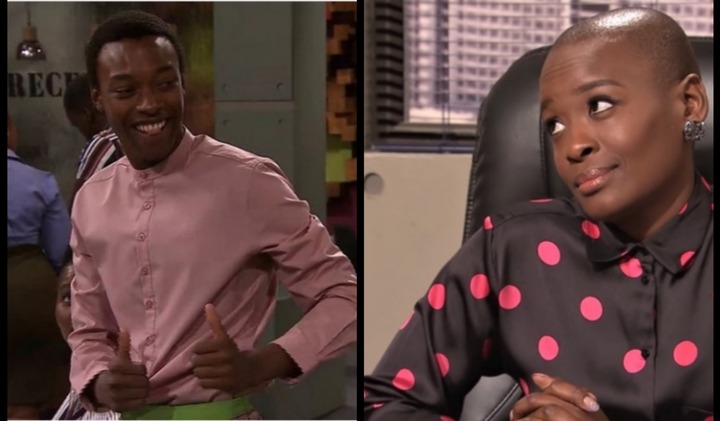 “Once I leave I won’t come back”Will Thando be able to leave Siyacela?Isencane Lengane [Opinion]