Natasha Thahane recently surprised us with her pregnancy announcement. In fact, one Twitter user went so far as to reject the story as fake. 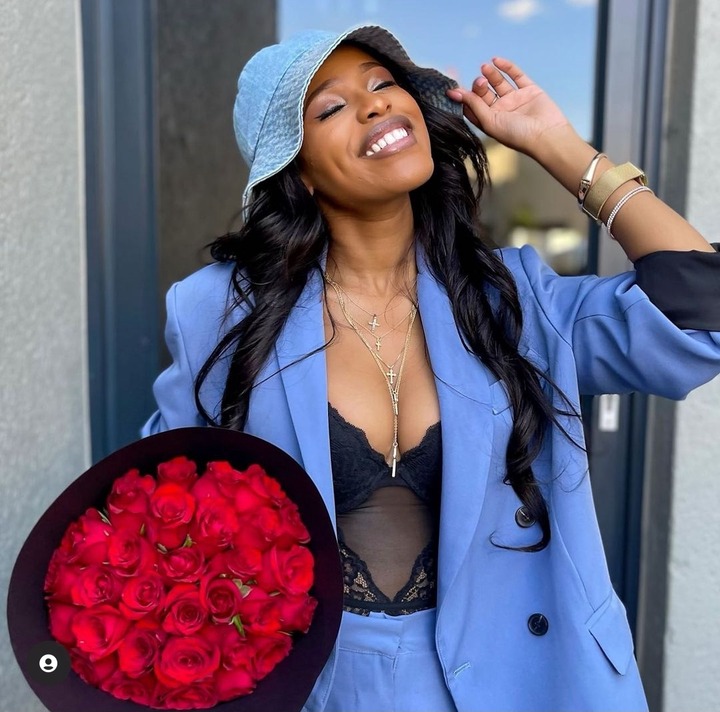 According to @RealMrumaDrive (Rumani) on Twitter, Natasha's pregnancy was faked. On Twitter, he queried how anyone could have believed the image was real. So how could she be 7 months pregnant in just two months?

Rumani's inquiry was prompted by the actress' recent public appearances, none of which seemed to be pregnant.

Post-Rumani, fans speculated about the pregnancy. One person speculated Natasha bribed him to design the image so she could once again top trends, but this time for a good purpose. 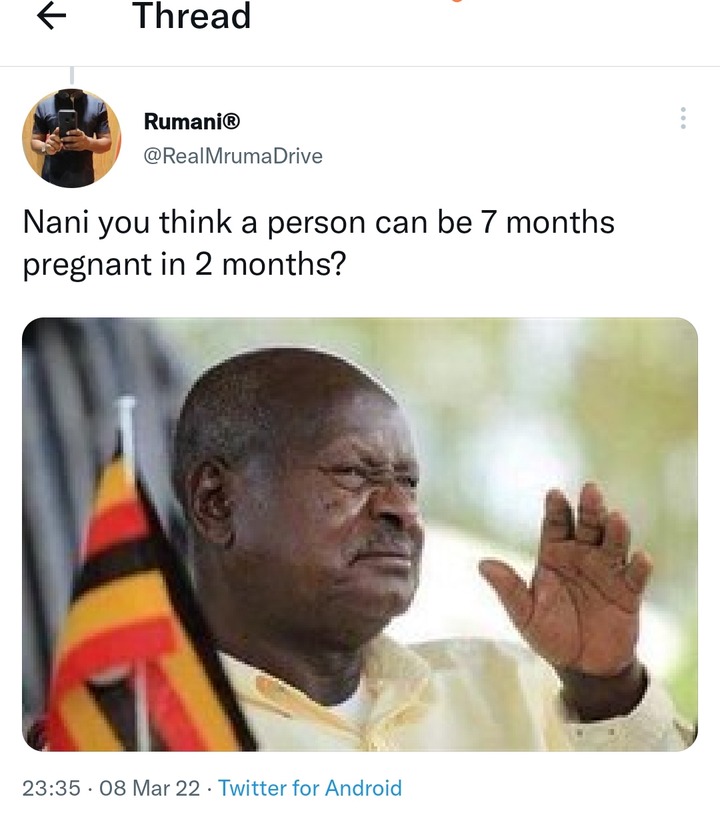 But wouldn't it be a bad idea? Faking a pregnancy? This is especially true given the fact that social media users have been dragging Natasha since since the R1 Million issue began. 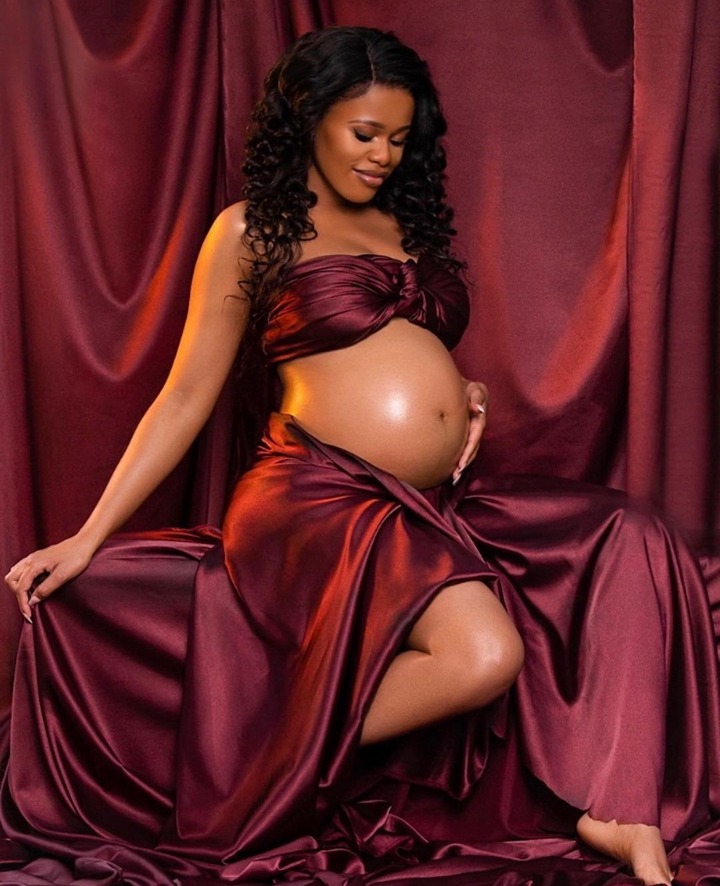 And he came for Natasha and her footballer daddy. Lorch's pregnancy was a surprise to Natasha, so he asked her what she was thinking.

The guy is an embarrassment, so don't produce a baby with him." I root for the Orlando Pirates. Isn't it amazing how much money I've lost due to this Y'all realize how much this fool has embarrassed me? A moron like Lorch will impregnate you after embarrassing us over the weekend. Natasha's acting career was also mocked on social media by him and other individuals. On Netflix's Blood and Water, she portrays an 18-year-old who had a baby in her 20s.

A baby does not mean a woman's life is over, proving Slik Talk is ignorant. And that's just one example. That leaves Slik Talk as the last person Natasha should listen to criticism from.