South African celebrities who have had their own reality shows

The world of reality television in South Africa started innocently enough with shows like Popstars in 2002 and Big Brother South Africa. But ever since 2011, Nonhle Thema paved the way with her show, Nonhle goes to Hollywood, the flood gates opened and soon other celebs followed with their own versions. 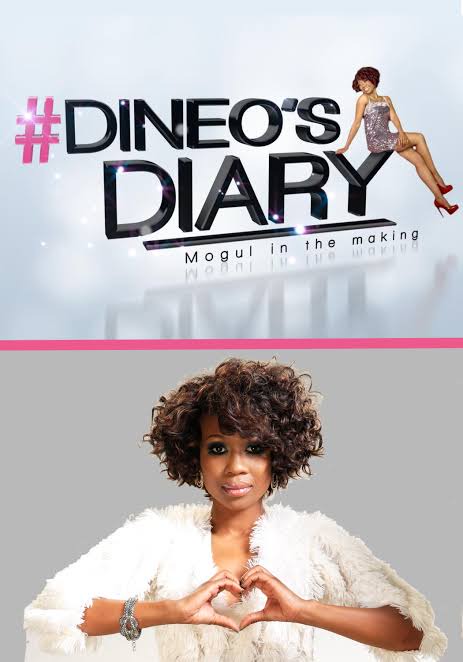 Dineo Ranaka burst onto the scene with her own show and gave us an intimate look into her life. It was an honest approach, hiding nothing, good or bad. It was probably why she was renewed for so many seasons.

We loved getting to see the moments that mattered most in her life and love it or hate it, she was real with everyone. 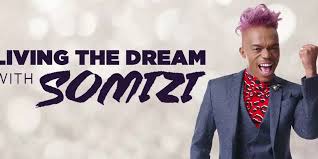 Somizi has recently come upon harder time with the accusations leveled against him by his estranged husband. But before that, he was South Africa's darling. His show was a look at his lavish life with his family and everything about it was hilarious, at times unrelatable but always entertaining.

He was a natural at the reality thing, never attempting to be anything but himself. 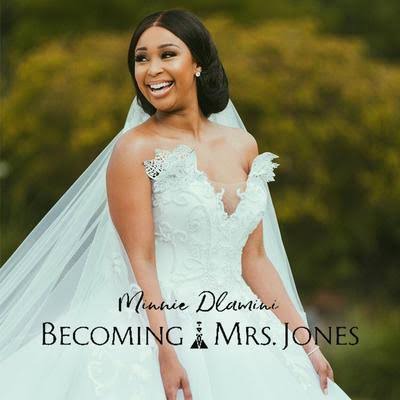 Minnie Dlamini-Jones opened up about her journey and marriage in this 3 part special. It was one of the most emotional and moving stories we've seen on reality television.

Having to overcome a very public breakup from her ex to being happy with a man who truly loves her. She looked amazing and was a real life princess. 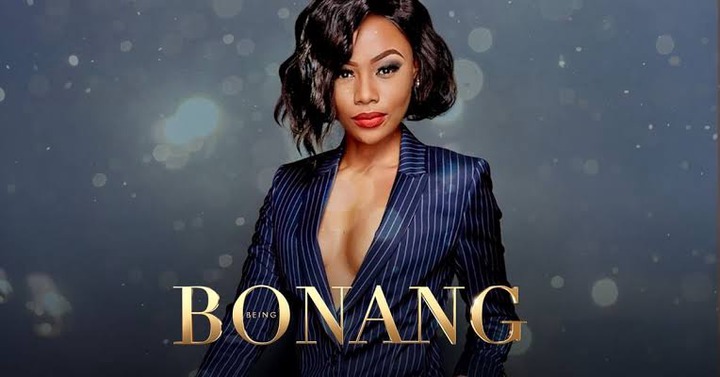 Bonang had three successful seasons on the show, season one even showed her relationship with notorious rapper, AKA. But overall we got to watch Bonang in her natural environment and the people she interacted with.

We got to see a sillier side to the more composed presenter. Although she seemed over it at the end, it will still be a show that's watched and watched again. 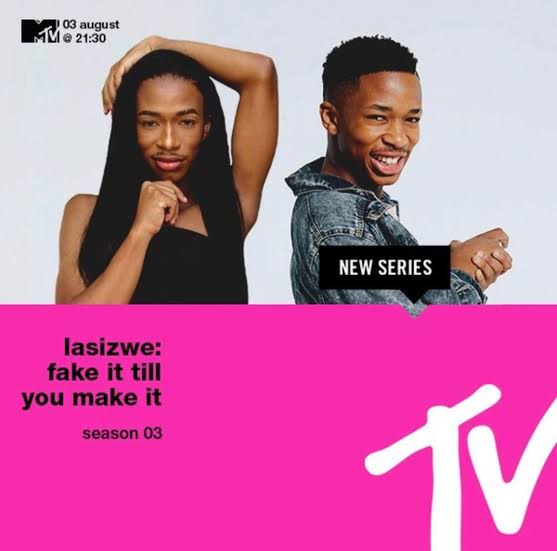 I personally love the Youtuber and content creator! He is young and fresh and vulnerable in way very few are able to be. He is also very much a powerhouse with a family that hold no punches and a love life that leaves many scratching their heads.

I mean his brother Lungile is one of the highlights of the show and he is hilarious but never steals the light from Lasizwe. 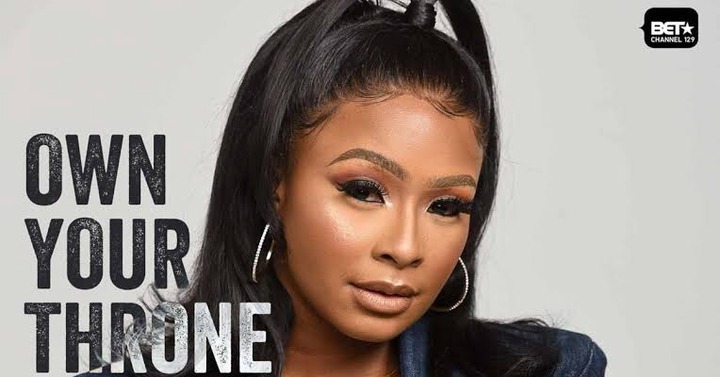 Boity Thulo is a dynamic figure in the South African entertainment world. She had evolved so much both in appearance and personality, as well as in the ventures she chooses to be a part of.

It was great to watch her with her mother and relate to so much of her experience. She is making her way and considering how young she is, the best is still yet to come! 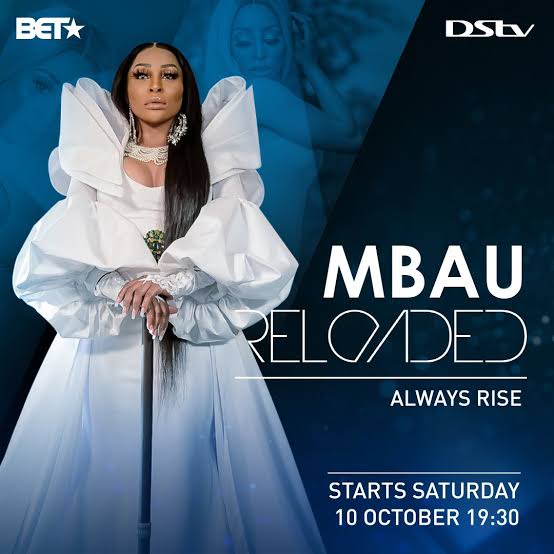 Khanyi Mbau was given a show and it made me wonder why she wasn't given one before now. She is funny, blunt and a force to be reckoned with. A triple threat whose done singing, dancing and acting. She had continued to rise time and time again. Recently she had the country worried but with her safety assured, I am hoping this particular incident will be discussed on a new season.

Thank you for reading!😊