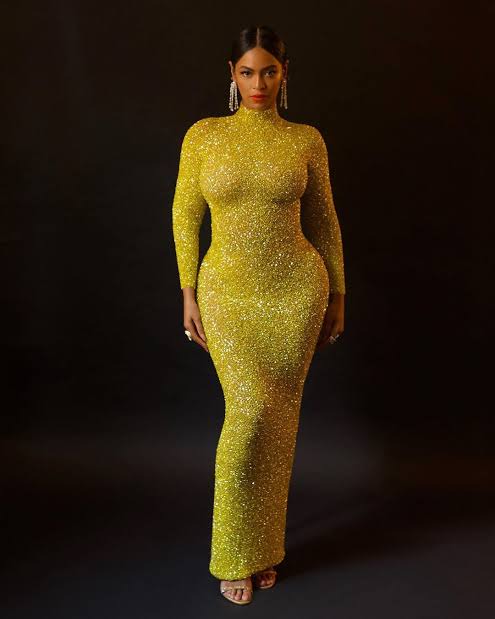 Beyoncé Giselle Knowles-Carter is an actress and singer from the United States. As a child, Beyoncé competed in different singing and dancing competitions. She rose to stardom as the main singer of Destiny's Child, one of the best-selling girl groups of all time, in the late 1990s.

Beyoncé and Jay-Z are still in love and addicted to each other after more than 20 years together. When the Destiny's Child vocalist was 18 years old (approximately in 1999), she met her future husband, and they began dating a year later.

Jay-Z and Beyoncé met in 2000 but didn't start dating until 2001. On April 4, 2008, they married in secret. Their partnership has been dogged by cheating rumors based on their music. 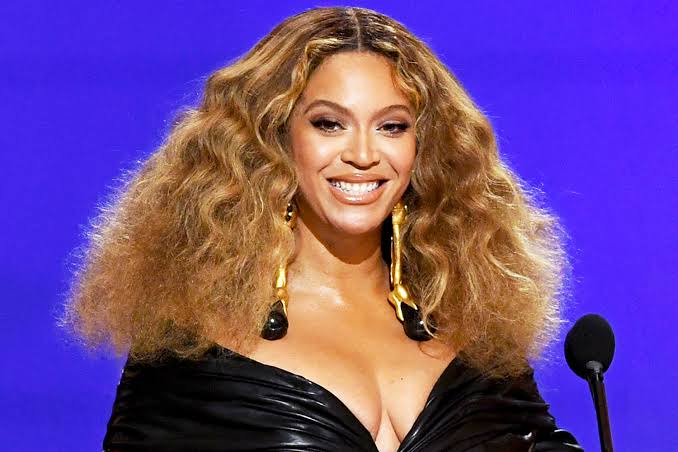 Who knows how her life might have turned out if she had spent more time dating in the early 2000s? However, it's important to note that Beyonce's first lover wasn't Jay-Z. Lyndall Locke, Queen B's high school sweetheart, deserves this honor. 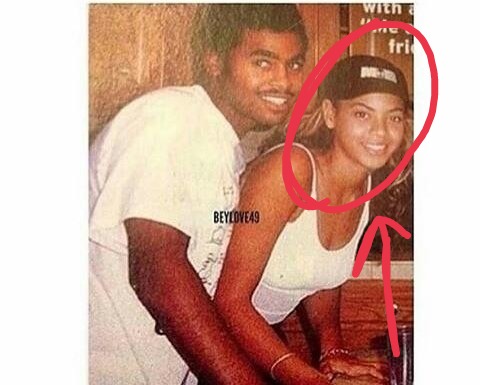 A photo of her with her high school sweetheart was shared on social media, with the message that one should support their girlfriend because one never knows what the future holds, especially now that Beyonce is the most well-known and respected singer in the world, not to mention the money that comes with it.

What is Lightning Network?