By Phlanga (self media writer) | 2 years ago

After working in different sets with ever changing production cultures, performing for varied audiences, Zolisa Xaluva has matured in the film and drama series industry. He has proven to be a seasoned, diverse and established actor. His roles fit him perfectly like a glove, he brings life to life all of them. 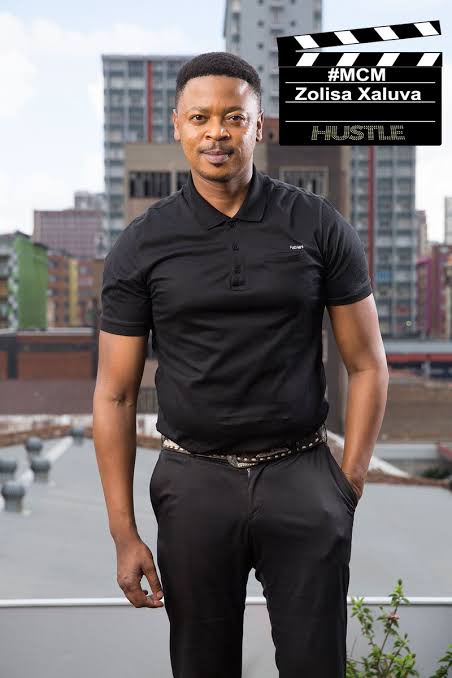 Noting just a few of his television work:

He was born on the 13 June 1981, in Port Elizabeth in Eastern Cape. Zolisa’s acting career began in mid-2000s, he was first seen on television in the drama series Tsha Tsha on SABC 1 in 2004/5 when he played the role of Lwazi. 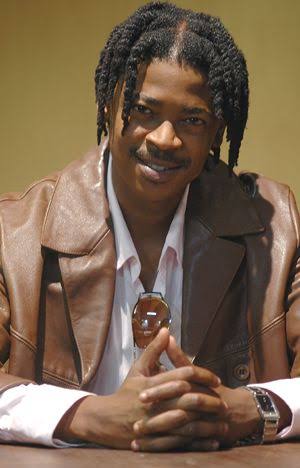 He moved on to play the role of Jason Malinga, which he is notably known for on Generations, sharing intimate scenes with Senzo Zondo played by Thami Mngqolo. The duo’s relationship on Generations caused a lot of commotion as the storyline seemed inappropriate for traditionalist viewers, politicians and surprisingly former cast members. 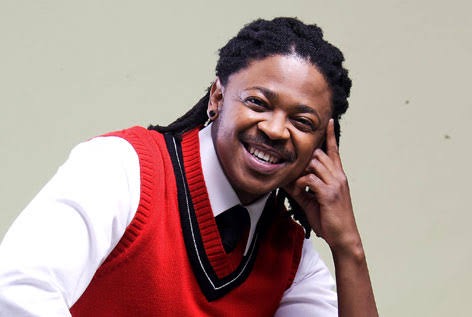 Diamond Mabuza, on Mzansi’s The Queen was one of the favourite characters, playing a no nonsense gangster who had just been released from prison, who didn’t hesitate to pull out a gun and shoot. The villain the Khoza’s took pleasure in disliking due to their rivalry. Diamond’s death on The Queen put an end to the pursuit of the unobtainable. 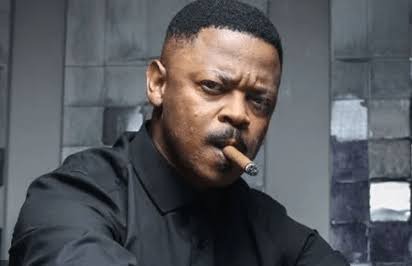 The 39 year old keeps on evolving, he currently plays the role of Melusi on Gomora, a school principal, father and married to Gladys otherwise Gladiator played by Thembi Seete. Melusi is a disciplinarian who cannot distinguish between being a principal and a father. The actor is not a parent ‘yet’ in real life, maybe he’s considering becoming one in the future. However, playing the role of a lethal father in the telenovela Gomora on Mzansi Magic’s channel 161 has become a learning curve for him, the role has taught him how to perceive parenting. Times Live wrote, ‘He said the role had taught him that men should allow their children to be themselves and not take their personal trauma out on them.’ He also says, ''...to not allow your own personal pain to be reflective in the way you raise your child.'' That is a powerful statement because parenting is not for the broken parents to ruin their children’s state of mind. 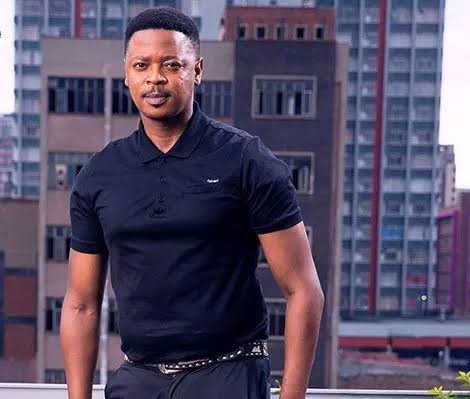 Sometimes the negative things that occur in life can either break or make us. The award winner was once said to have been deceived by a former girlfriend, who claimed that Zolisa was the father of her baby. Zolisa’s mother was said to have noticed that the baby didn’t look anything like him or anyone in the family and demanded they go for paternity tests. They proved the baby was not his. Fortunately for the actor, he came out victorious and his career and life didn't suffer irrespective of the bad publicity or setbacks. He says, ‘'I am not a father, I have never been a dad, but I learn everyday about patience and allowing children to be themselves.'’ His statement carries a lot of weight as it shows his maturity. 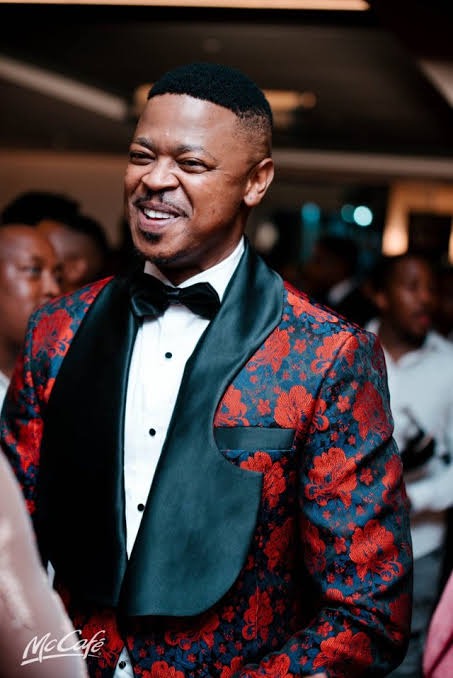 He has also acted in other big productions such as The Throne, uGugu no Andile, Knuckle City and film, Sew the Winter to My Skin which he won a SAFTA Golden Globe award for Best Supporting Actor in a Feature Film, which also received the Best feature film award.

Content created and supplied by: Phlanga (via Opera News )