11 celebrities that ended up marrying their fans 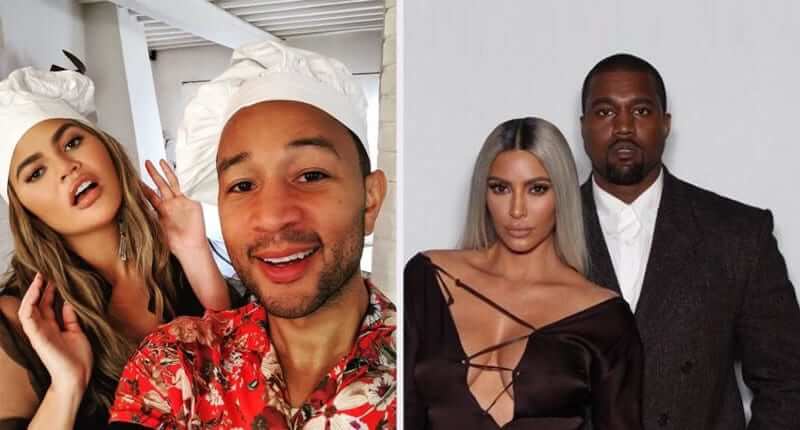 11 Celebrities That Ended Up Marrying Their Fans

Have you ever had a celebrity crush and hoped to meet them one day or even daydreamed about marrying them?

Most people don't end up marrying or even dating their celebrity crushes, but there are some lucky people out there. If a fan also happens to be famous, they have a higher chance of meeting their crush.

From Tom Brady to Gigi Hadid, these celebrities dated or married the person they were fans of, and you might just be jealous. Continue reading to find out which romances started as a celebrity crush.

The True Blood actor was candid about his admiration for Sophia Vergara. Joe Manganienfessed in an interview with People magazine that Vergara was his celebrity crush, and he particularly liked how she looked in one of her form-fitting dresses. 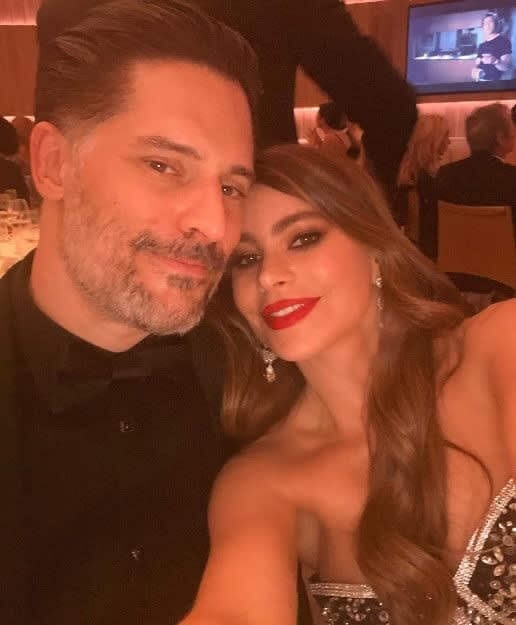 Vergara said that she thought Manganiello was too handsome to pursue, but eventually, they both worked up the courage to meet. The couple got married in 2015, and their relationship is always fun to watch.

Paging Dr. McDreamy to the hair salon! The former Grey's Anatomy star stole the heart of Jillian Fink when he into her salon for a haircut. Fink was shocked and thought he was so cute. 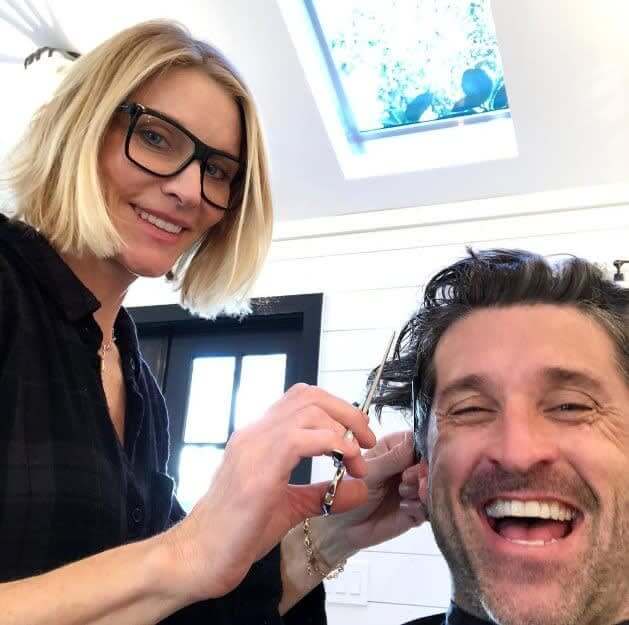 Dempsey and Fink hit it off from the start and began dating quickly after the haircut. Their relationship has blossomed over the years, and Demsey is regularly featured on Fink's Instagram.

These love birds are like a match made in heaven despite their on-and-off relationship. For Zayn Malik, it was difficult to ignore the gorgeous Gigi Hadid when he first saw her at an after-party for the 2015 Victoria's Secret Fashion Show.

He claimed he recognized her from her pictures, and they immediately hit it off. 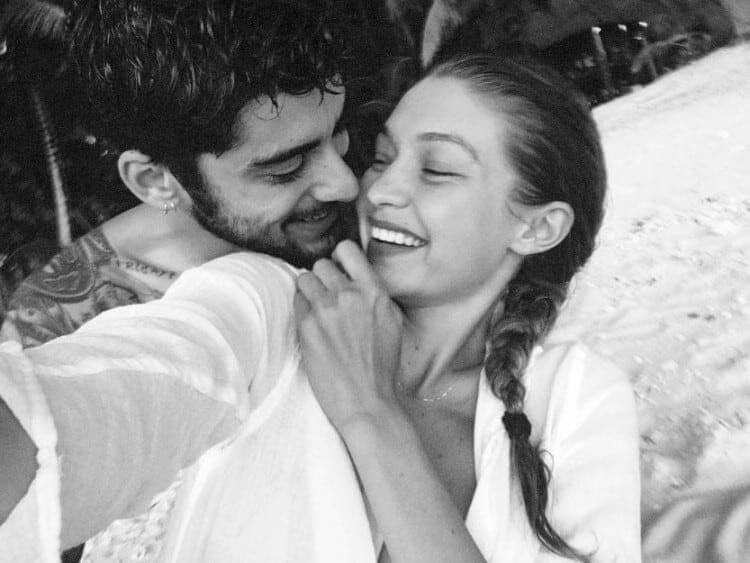 After they met, Gigi starred in his racy video for "Pillow Talk," which sparked rumors about their relationship status.

These two have been smitten with each other, and Zayn says she is "a brilliant, beautiful woman." This beautiful couple is expecting their first child later this year, and we know it is going to be the most gorgeous child in the world.

Before Stever Harvey was a talk-show host, he was doing stand-up comedy. During one of his performances, Majorie Harvey walked in late, and he stopped his set. She thought he was going to call her out for interrupting, but she was shocked by what he said next. 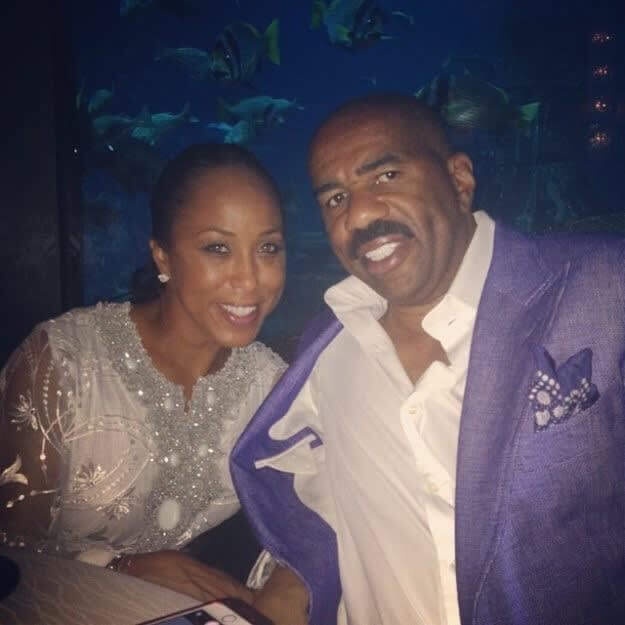 In front of the entire club, Steve Harvey said, "I don't know who this is, but I'm going to marry her." It took a few years, but he eventually got his wish, and the couple married in 2007. Harvey says that Majorie made him a better man, and she is his everything.

For Ricky Martin and Jwan Yosef, it was art that brought this couple together. Martin is an avid art collector, and he was a fan of Yosef's work as an artist. He messaged Yosef to talk about his work, and their messages quickly turned romantic. Martin knew that Yosef was the man he would end up marrying. 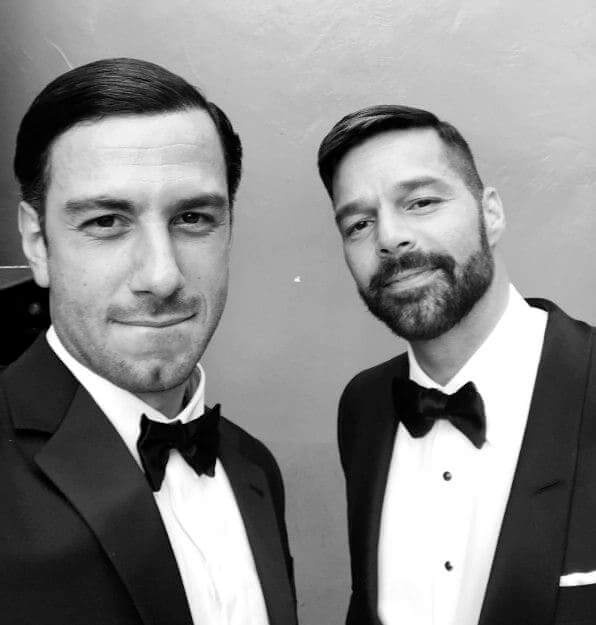 The two ended up meeting in-person in London, where they had their first date. Martin and Yosef felt an instant love connection, and they married in 2017. The couple recently welcomed their fourth child, and they couldn't be happier.

It must be intimidating to work with your celebrity crush. Josh Duhamel had said in an interview that he had a provocative dream about Fergie and revealed that he had a crush on her. Shortly after that, she made a cameo on his show Las Vegas. 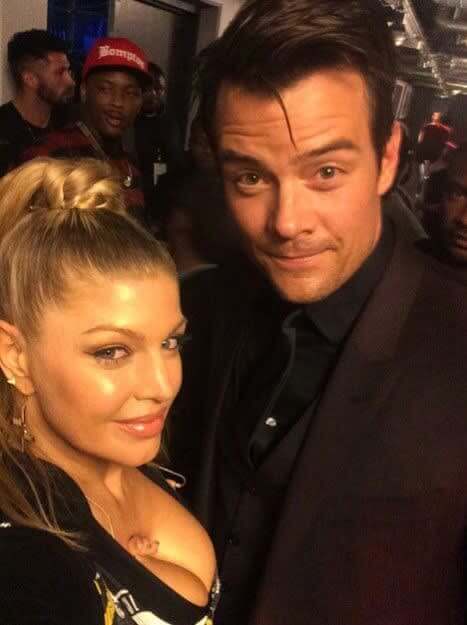 Luckily for Duhamel, Fergie had also been crushing on him because she recognized him from his early work on soap operas. Being the bold person that she is, she asked him about his dream. Shortly after that meeting, they started dating and got married in 2009. Unfortunately, the romance didn't last, and they divorced in 2017.

Way back in 1998, Alex Rodriguez was asked about his dream date, and he was quick to reply that it would be with Jennifer Lopez. At the time JLo was taken, but years later, after her divorce from Marc Anthony, the two finally connected. 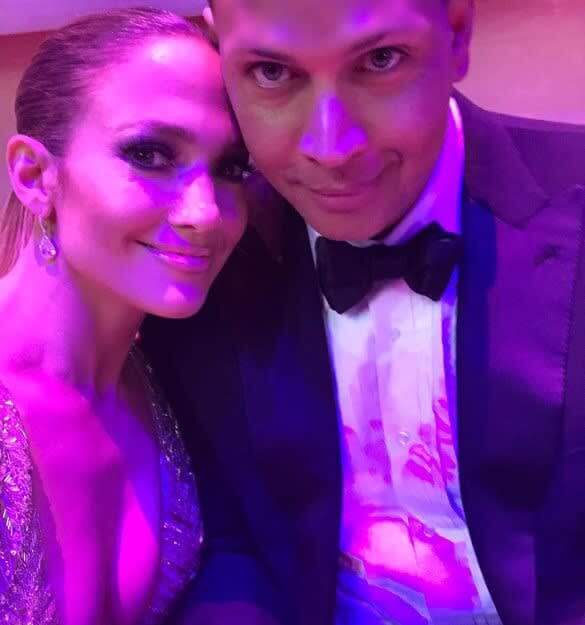 A-Rod and JLo publicly announced their relationship in 2017 when they attended the Met Gala as a couple. In 2019, he popped the question, and they are planning their wedding. Sometimes it takes getting past a few roadblocks to get to your true love.

Unlike most couples, David and Victoria Beckham are considered to be royalty in their country. This couple has entranced the British public for years, and how they met is the cherry on top of their love story. Posh and David met at a charity soccer match where they exchanged numbers. 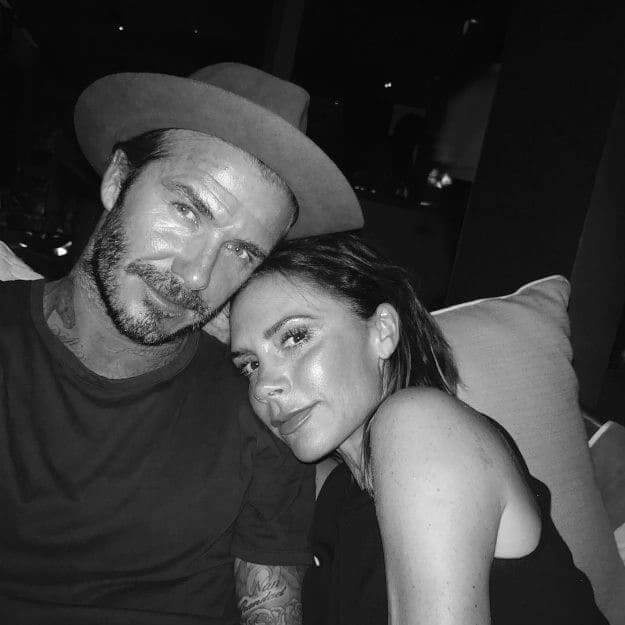 David said that Victoria would hang around at the soccer field like a stalker, but he didn't mind it because he had a crush on her after seeing one of the Spice Girls videos. He told people she was the one he would marry, and he made it happen. They tied the knot in 1999, and today they have four gorgeous children.

As a young child, Jason Momoa saw Lisa Bonet on The Cosby Show​, and he told his mom that he liked her. He never thought he would get the chance to meet her, let alone fall in love. Two decades later, his dreams came true. 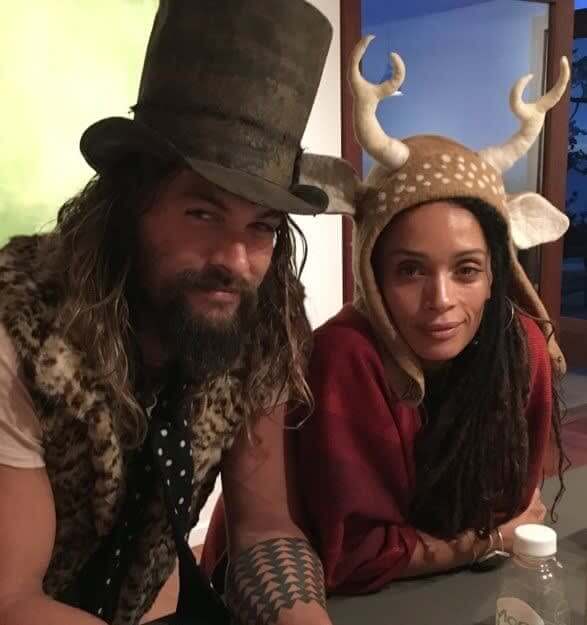 Momoa and Bonet met at a Jazz club, and he was so infatuated with her. They began dating shortly after meeting, and they are considered one of the coolest Hollywood couples.

Chrissy Teigan is never one to hide things on the internet, so when people asked how she met John Legend, she was very open. Teigan said that John saw a picture of her and hired her to play the love interest in his music video for "Stereo." 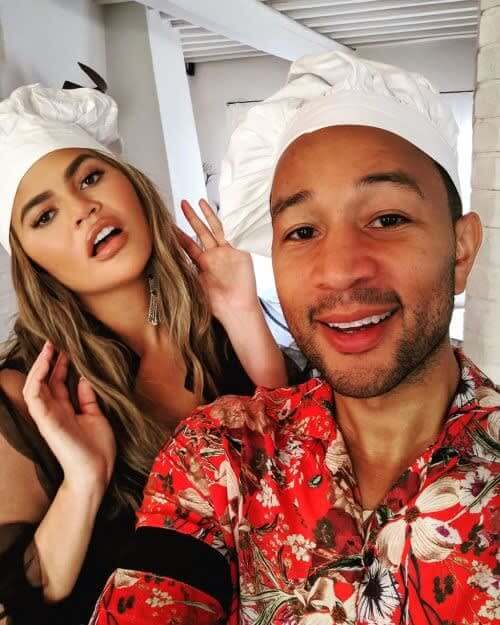 Legend and Teigan hit it off, and they started dating shortly after. She admits that she would look at gossip sites to see if he was dating anyone. In 2013 they tied the knot, and they have been the internet's favorite couple ever since.

As the daughter of Stephen Baldwin, Hailey got the opportunity to meet Justin Bieber at his concert in 2009. They were both awkward teenagers, and the interaction is on the internet for everyone to relive. Hailey said she wasn't a huge fan of him at the time, but she thought he was cute. 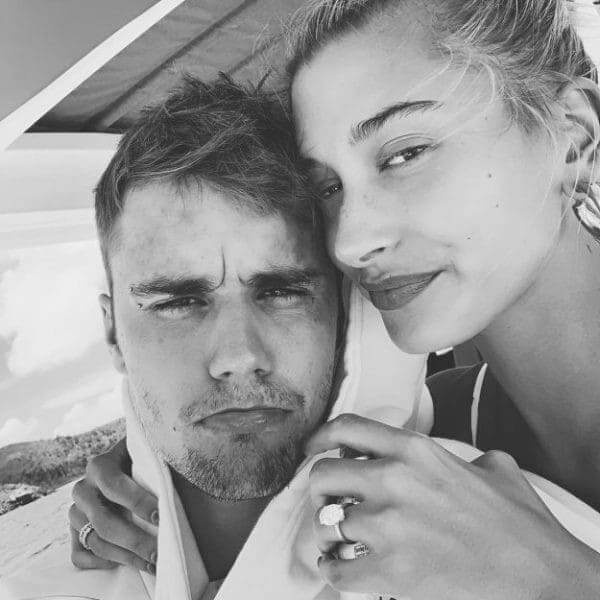 Baldwin and Bieber had mutual friends, so they interacted with each other for years before dating. They broke up in 2016 and then reconnected in 2018. By July, they were married, and they later had a big reception in September.

Who Is The Best James Bond Girl Of All Times?

Actors Who Plays More Than One Role In Th Marvel Movies

Ramaphosa Has Done It Again, See What He Said Last Night