Makhadzi is one the the country's most loved musicians. The ghanama hit maker is one of the leading ladies in the entertainment industry. She has been on almost every show on television if not all. She has performed in various neighbouring countries countries promoting her new album African Queen. She has been in Namibia, Mozambique and latest Botswana. This proofs that she's not only loved in South Africa but Africa as a whole and that befits her African Queen album. 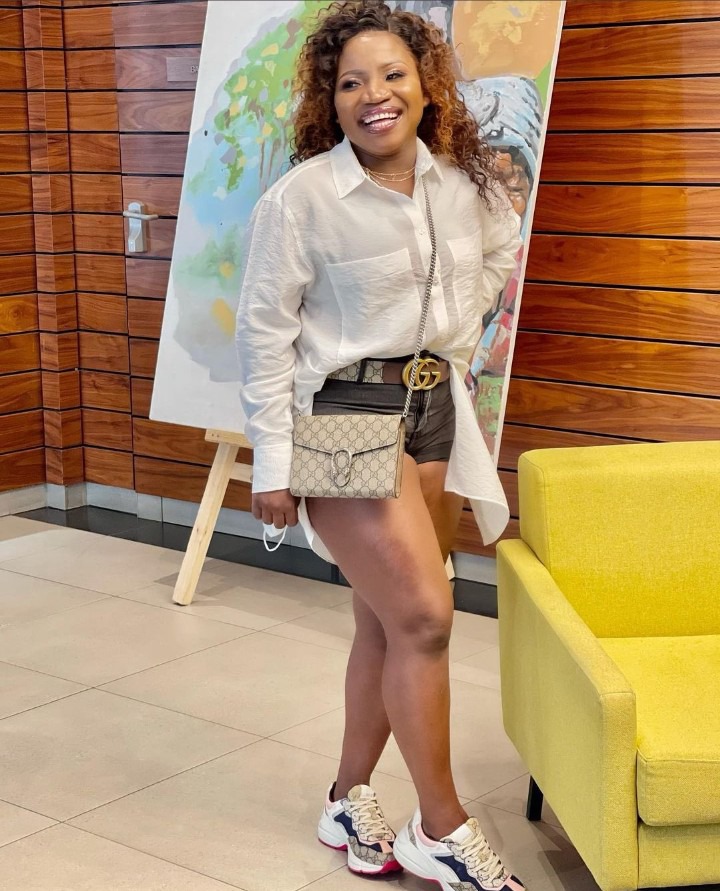 However Makhadzi has been trending on twitter for wearing an ANC attire. Apparently Makhadzi was invited by the president of the ANC who is also the president of South Africa. The artist honoree the invite by wearing a dress that had the ANC colors. People feel Makhadzi is sabotaging her career by associating herself with the ANC. 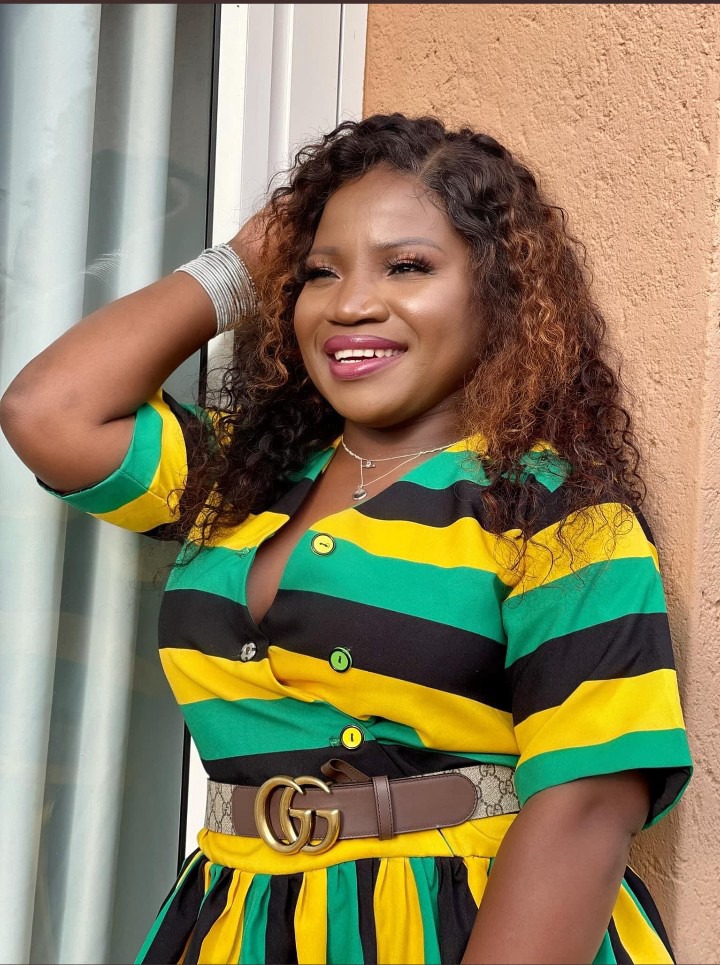 The ruling party has been failing the people of this country. The rate of unemployment is at a stake high, each month the rates are increasing. Most people feel they've had enough with the party and want to change while others feel they are loyal to the ANC. It is election season and all parties are doing all they can to get people to vote for them. It would be then understandable if this was all a campaign strategy for the ANC. They know Makhadzi has a huge following. 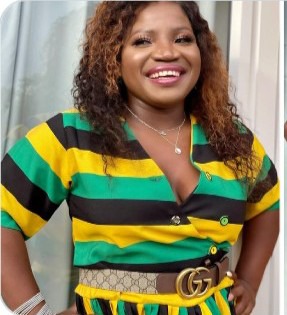 However South Africa is a democratic country which exercises the freedom of association. Makhadzi is free to associate herself with any political party she chooses. Her vote though remains her secret as it is private. Perhaps politicians should stop involving celebrities in politics and focus on service delivery. There wouldn't be a need to use celebrities if they delivered to the people.

Elections are on the first of November which the president has declared a public holiday. The elections will be free and fair and will follow covid19 protocols. If people want their voices heard then they should go vote for the betterment of South Africa.