Dizzy Sonnet was born in Kwa Mashu Township, raised at Umgababa Kwa Zulu Natal. Today we have a chat with him regards his journey .In the chat with Dizzy Sonnet said his music life started long time ago .His passion towards music is the only thing on his heart actually it's a burning desire to do music said Dizzy Sonnet. 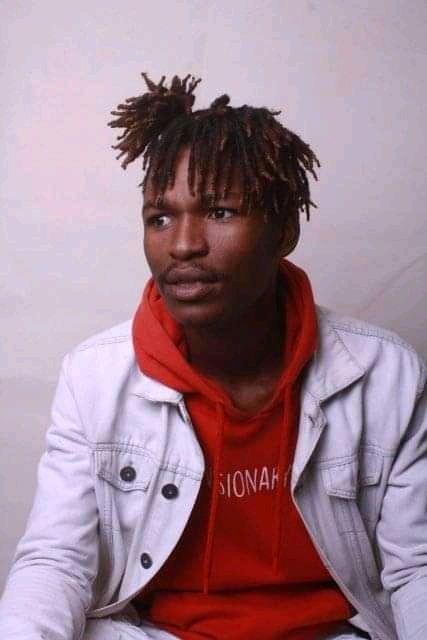 In the chat above photo captioned Dizzy Sonnet said his music life started long time ago at young age 14.He is now working on the album to be release on December 01.

According to his music Hip Hop genre when I asked why he chose this genre ,he said music must be in vain whether it's commercial or not as long as you believe in your craft , that's what matters to each an everyone in music. 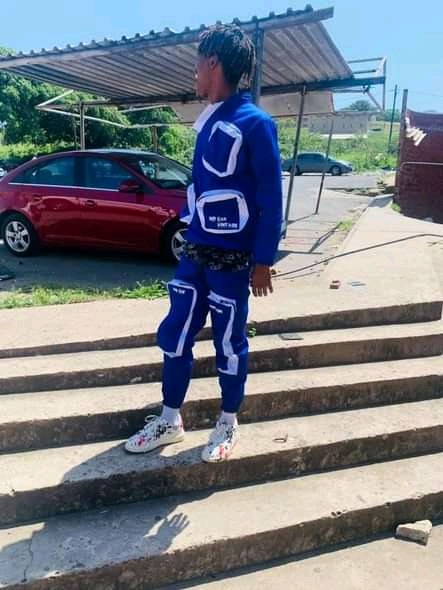 Dizzy Sonnet real name Syabonga Nxumalo despite being a misician (23 years old), he is the founding director for Visionary Gang.Visionary Gang is a group of musician with their own unique clothline , they released all his project under Visionary Gang since 2019.

Dizzy Sonnet has been nominated in the upcoming award in Durban , Live Your Dream SA Awards under category Best Hip Hop Artist.

Therefore he is still optimistic about his journey as he said he's working on new projects which will be realise in November with various artist of Umgababa. 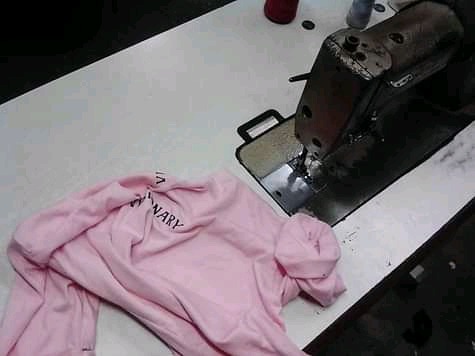 Avoid Garlic If You Have Any Of These 3 Medical Conditions

3 Exciting Competitions For December: May Your Pockets Never Run Dry

Secret Of Marriage That You Need To Know