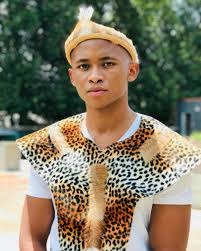 It is quite Said mnzansi has the most handsome and prettiest actors and actress ever.Ntobeko Sendzesihle Sishi popularly known Ntobeko from Gomora is one of the most handsome boy on mnzansi who make the world go crazy.Ntobeko Sishi (born 1998 in Durban) is a South African actor, television presenter and musician. He is best known for playing the role of Ntokozo on Mzansi. 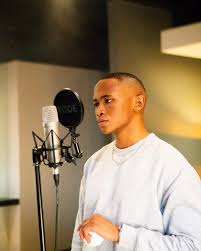 This actor is not only good at acting but, Fans are getting to know him as Ntokozo on Mzansi Magic's latest hit telenovela, Gomora, but the young star is also an economist and a musicianWell alot of people liked him from the first day it started . Not that only they later discovered that he’s a singer and not his music is known world wide . He’s also a good actor , he showed that a couple of time and people praised him.

Ntokozo is one of coolest kid on south africa who is kind and calm that is determined by his acting skill on Gomora,As He is the son of Melusi and Gladys and extremely smart but gets caught up in a life of crime and alcohol which drives him further away from his family. Ntobeko grew up in Durban, that’s where he developed his love for acting. He started singing at the age of seven that’s when he realized that he could perform.

Is it not amazing that Ntobeko attended George Campbell School of Technology then went on to the University of Cape Town where he obtained a Bachelor of Commerce degree in Economics and Finance. He also has a Postgraduate Diploma in Management, Entrepreneurship/Entrepreneurial Studies (UCT).

RIP| A teacher from KZN was found dead by her child. Here's what happened.