Ngizwe Mchunu the president of the Black Poorest people in Africa, the man who has no fear of speaking anyhow about other people was in involved in a terrible accident recently, and received not even one injury.

Speaking at church on the following day he gave thanks to Dr Khehlelezi's God and his ancestors for protection, mentioning that they didn't let him die because no one will speak for the poor people and those who have no one to address their matters in South Africa if he dies. 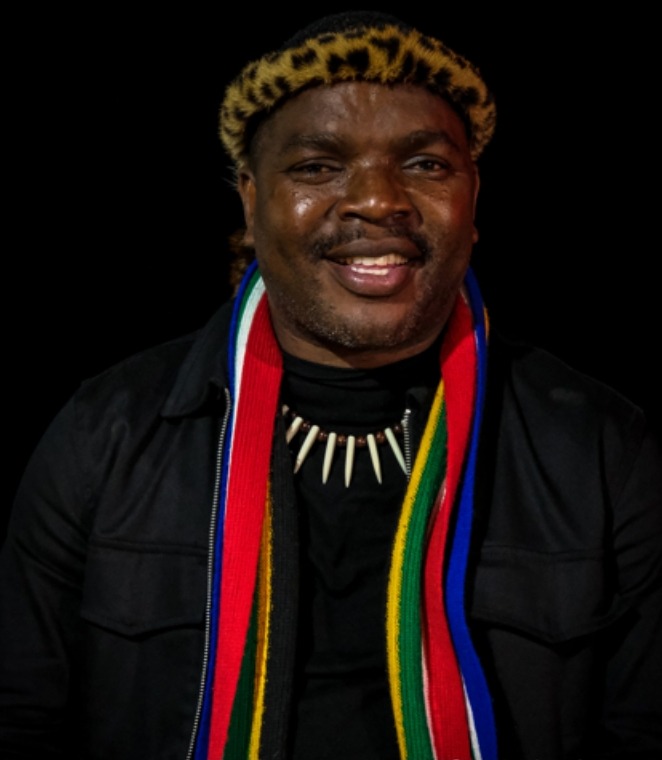 Reports revealed that Ngizwe will be appearing on a television show that is based on maskandi artist Mthandeni Igcokama Elisha Manqele's life, as these two are close friends. On the show, Mthandeni and Ngizwe would be talking about the misunderstandings they had that ended up affecting their friendship but they were able to sort things between them using traditional ways.

Nasty C Throws Amapiano Artists Under The Bus: Find Out Why He Says Will Decline Their Offers.

Guy In Trouble As Girlfriend Caught Him Cheating With An Other Lady On A Boat (VIDEO).

Opinion: The Bible Never Asked Christians To Go To Church