By Ryannews (self media writer) | 2 months ago 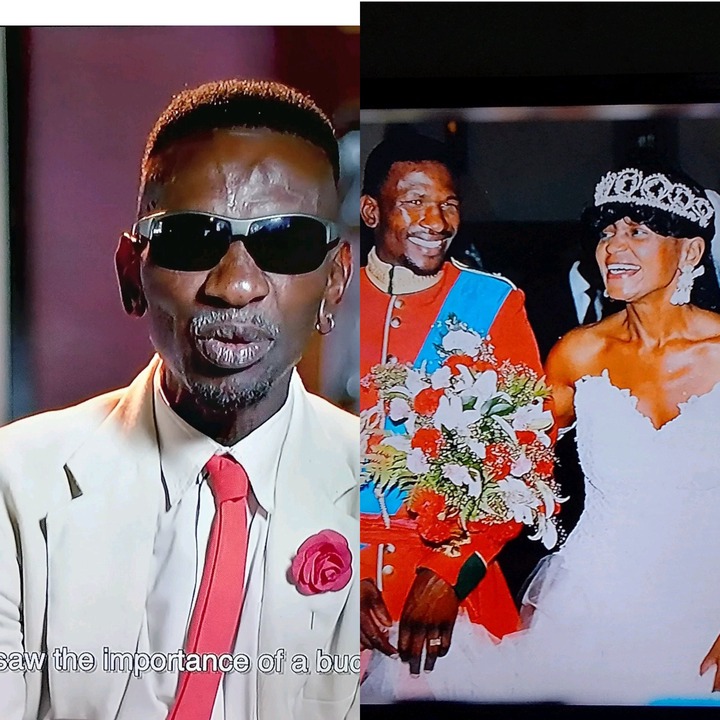 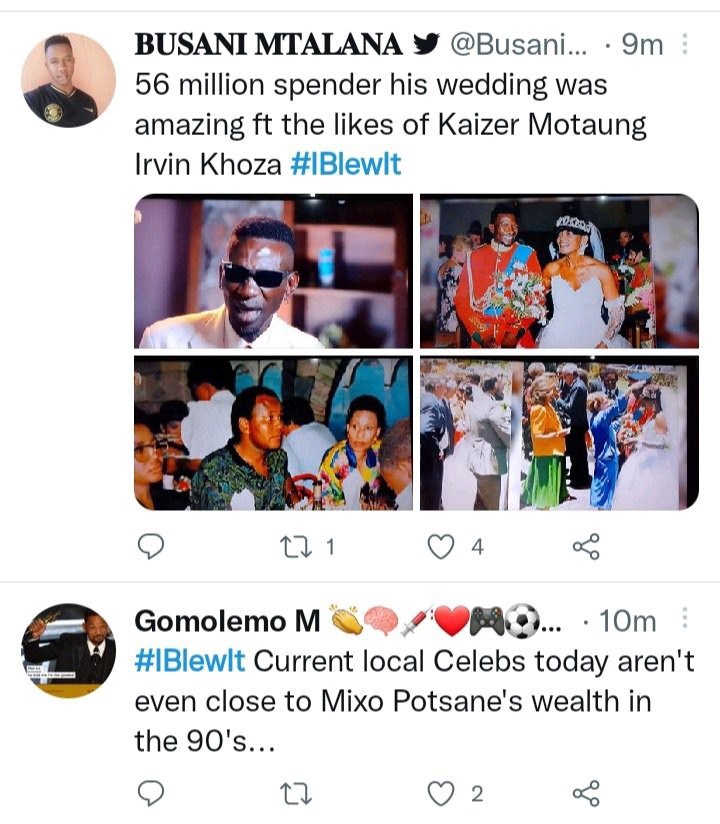 If David can make an excellent documentary, that would be a good concept. When money was still money, he had money. What's interesting is how the other gender is always present. So, how much was R56 million in the 1990s, and how much is it now, adjusted for inflation? This man deserves to be the subject of a documentary. He's a legend, and there's a lot we can learn from him.

David, Bra "When you have money, it doesn't matter what you look like. You are liked by all the ladies."

It is worth 56 million dollars. He had a wedding with Princess Diana, Donald Trump, Bill Clinton, Dr. Ivan Khoza, and Ntate Kaizer Motaung in attendance. Our parents then inform us that there were no wealthy black people under Apartheid, and that David had R56 million from 1984 to 1999. The moral of the story is that we all require financial stability.

How does one squander so much cash? What kind of indifference and irresponsibility is this? He could have become the Jardaan and Irvan Khoza of Boxing if he had been bright enough, plus he knew them personally. I'm sure they're all successful today, and I'm sure he was wealthier at the time. The attendees at his wedding to the American say it all.

What's remained of his life are the clothes he's wearing right now. It was quite painful. It pierced the heart. Following this episode of #IBlewIt, we as a nation require counseling. Mixo Potsane's riches in the 1990s was nowhere near that of today's local celebrities. Imagine being paid £60 000 per month in the 1970s, which would be R3 million now after inflation.

He never mentioned his family, siblings, or anything else during his tale time about wasting money. He was known as a womanizer. Every female he met on a night cost him between R600 and R1500. He planned to put it on their chests.

Drink with your buddies, but when it all comes crashing down, only your siblings will be there to save you. You know, in the other stories, there would be a sister or brother to assist with the narration. When there is money, friends are there; when the money is gone, they are nowhere to be found. It's better to spend it with folks who were there long before you had any.

What happened to his multiple houses? He went from being wealthy to being penniless. I admire his courage and mental health. After losing all of that money, another individual would have given up on life.

Content created and supplied by: Ryannews (via Opera News )