"I'm not GAY" Somizi says he is pansexual now 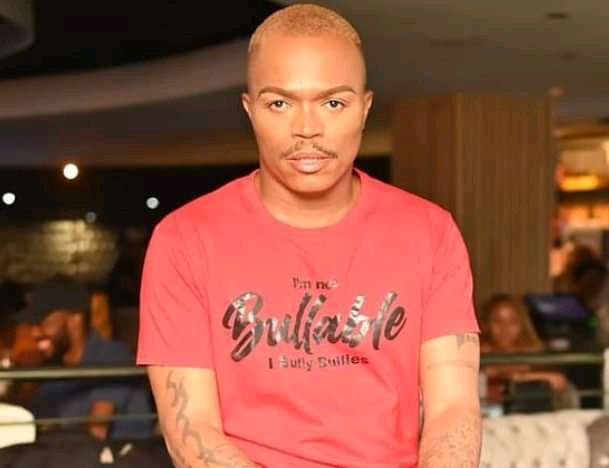 MEDIA Personality, Somizi Mhlongo has dropped a bomb and left Mzansi in shock with what he revealed during Cassper Nyovest's show on SABC 1, The Braai Show with Cassper.

Somizi is known as an open gay person as he was even married to a male, Mohale Motoung. That alone says a lot about his sexuality. As he is around 45 years old, almost all of his grown up life since he ventured into the entertainment industry, people know him as a gay.

It is for this reason that people got shocked when he says he is not gay. Perhaps we would understand if he said he is no longer gay. Maybe we will think that he has changed his mind after his terrible divorce and the way his marriage ended up in a mess. 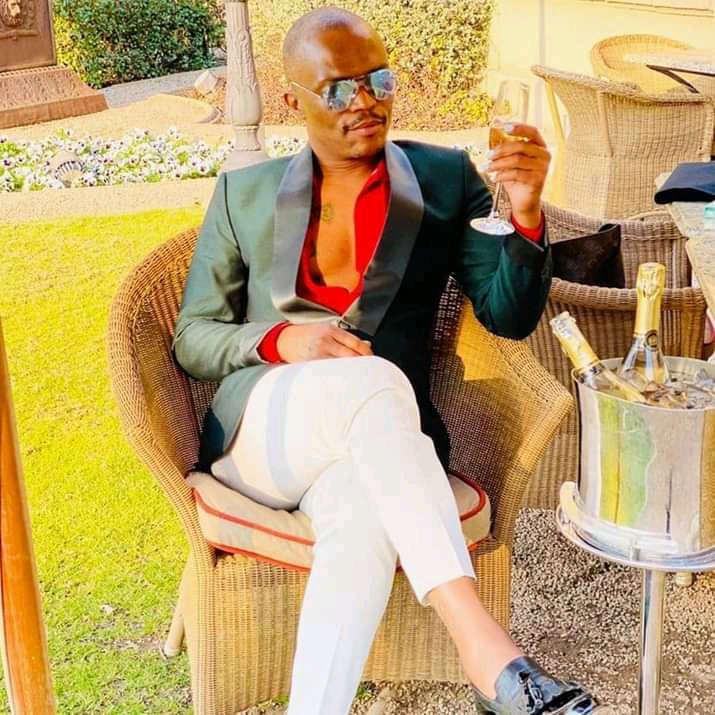 It is a known fact that Somizi suffered a lot in the past few months when his marriage crumbled down as hewas engulfed by the abuse allegations.

Somizi lost his job on Mnet as the IdolsSA judge and at SABC as Metro FM presenter. Sneaker footwear, Bathu also cut ties with him. Perhaps that would have caused him to decide he has had enough with men.

However, what he revealed during the show shocked many as he said that he has neverbeen gay from the start. Mhlongo explained to Cassper that he is actually Pansexual.

Yeah, pansexual, first time we hear of such term.

Pansexual is someone who is attracted to any sexuality, whether it is gay, heterosexual, bisexual or even transgender but he will date whoever his feelings lead him to. Basically itis someonewho is not limited to a sexual choice.

Therefore, Somizi revealed that he is open to dating women because he falls in love with the person and not the gender.

“I’m not gay, I am a pansexual,” said Somizi to Cassper.

It is also known that Somizi has a 26 year old daughter, Bahumi Madisakwane with an actress, Palesa Madisakwane. He explained that's how he knew he is pansexual. He claimed that he told Palesa he was gay but she did not believe him and tested him.

"Even the baby mama knows that when she told me she liked me, I told her I was gay. She said I was lying and she tested me. I decided to go for it and that’s how it happened,” said Somizi.

Tired of the same old breakfast? Try this Crispy Hash Brown Recipe it is a game changer