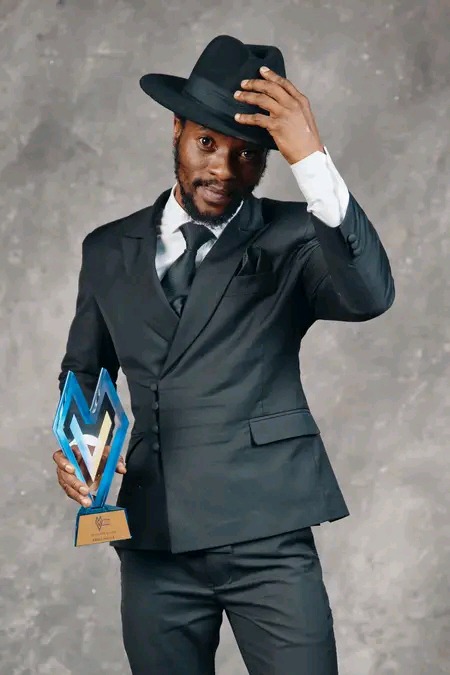 Last night were the Mzansi Viewer's choice awards, this awards are solely based on the viewers votes. The prestigious event was held in Tshwane where the South African well known gathered celebrating each other. The awards were on a two years break because of the pandemic, truth be told everything is amazing when the fans are around. They bring the hype. 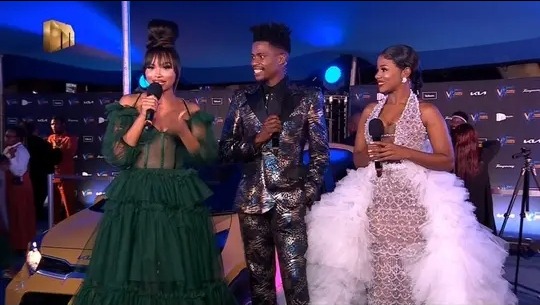 The awards were hosted by Lawrence Maleka who won the best presenter award and the ultimate winner of the show. Makhadzi also scooped two awards on last night's event. The african queen revealed that she begged to perfom on the previous awards, her perfomance became the highlight of the night. 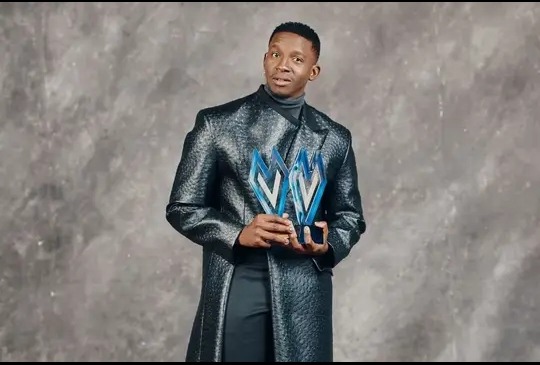 The fashion on yesterday's event was what most people complained about, perharps the break took a toll on our celebrities that they didn't make much effort, most of them looked moderate. 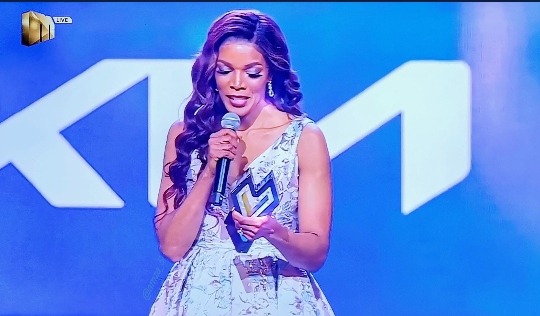 The highlights of the night must be Connie Ferguson's acceptance speech, she thanked her late husband. Connie was very emotional when she spoke about him which was a bitter sweet moment but beautiful. 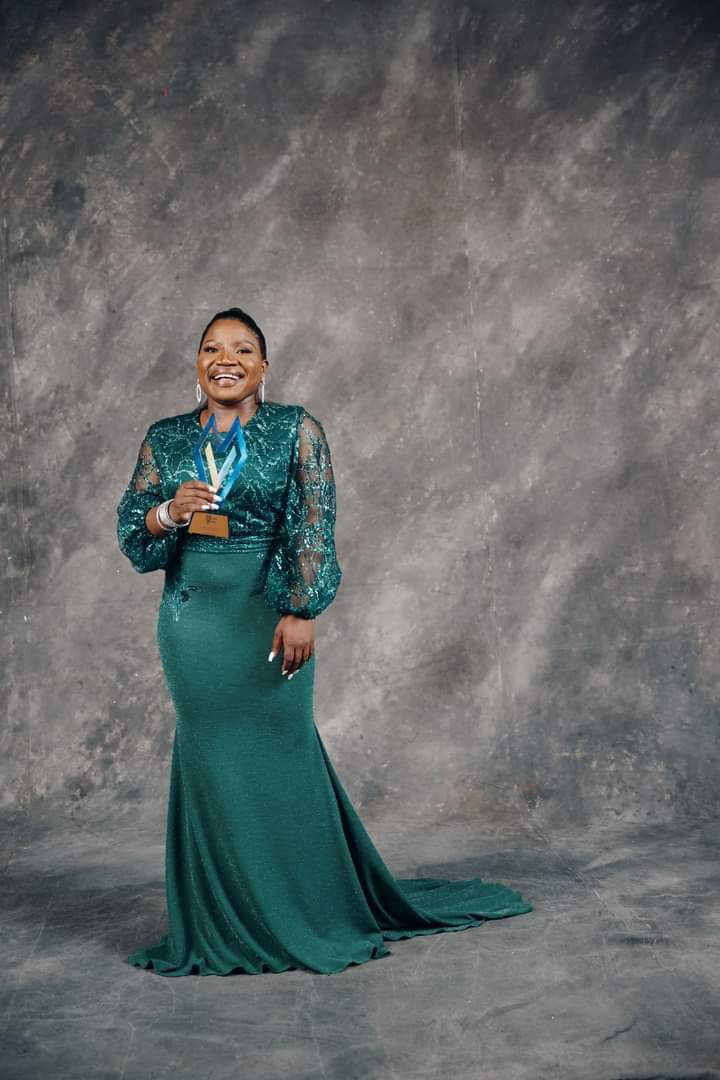 The crowd was on their feet when Sanah Mchunu recieved the best actress award. The actress is well known for her character of Zodwa on mzansi magic's gomora. Sanah Mchunu is one of mzansi purest talents, she does it effortless her win was long overdue. 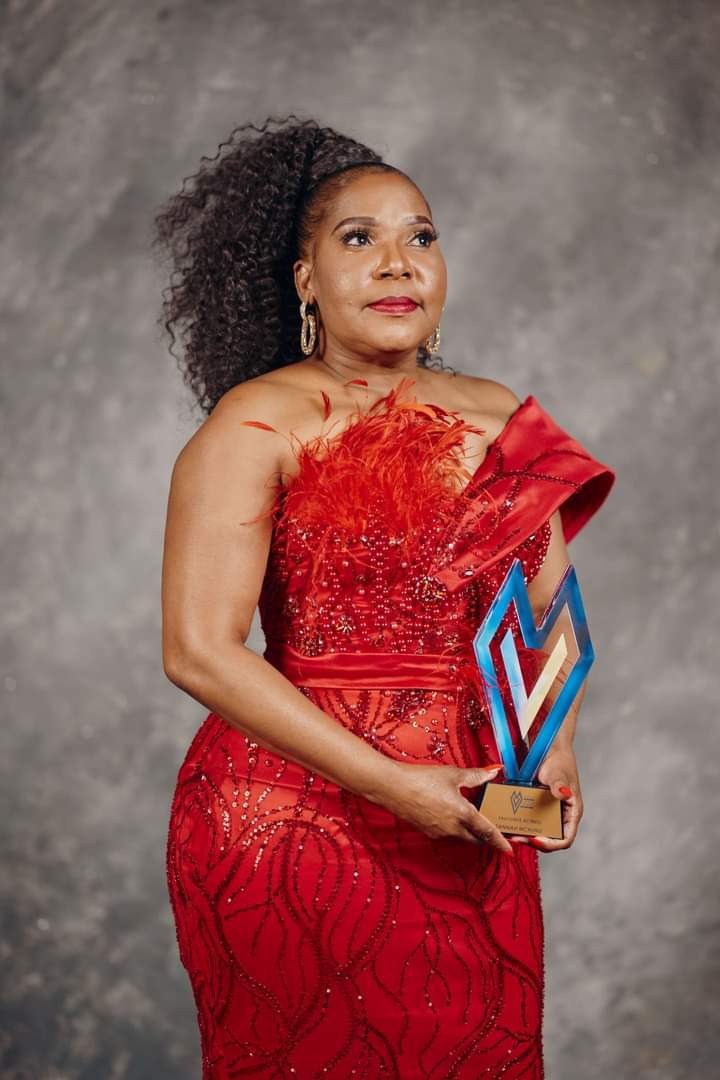 Lawrence did an exceptional job throughout the night, winners include Abdul Khoza, Dj Shimza and many more. Perhaps next year's event will be glamorous and te fashion will be out of this world. 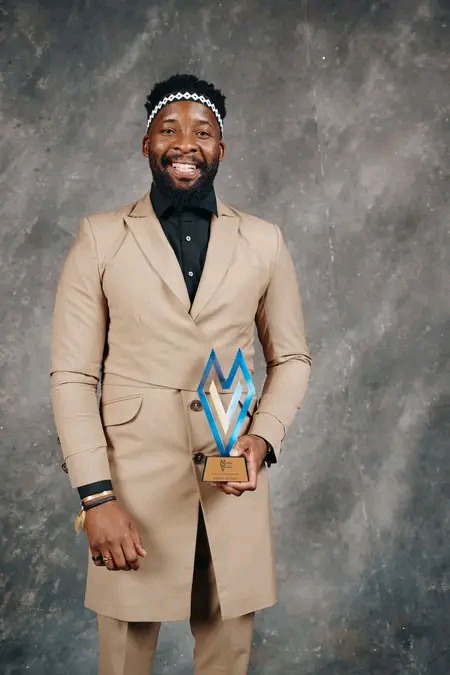