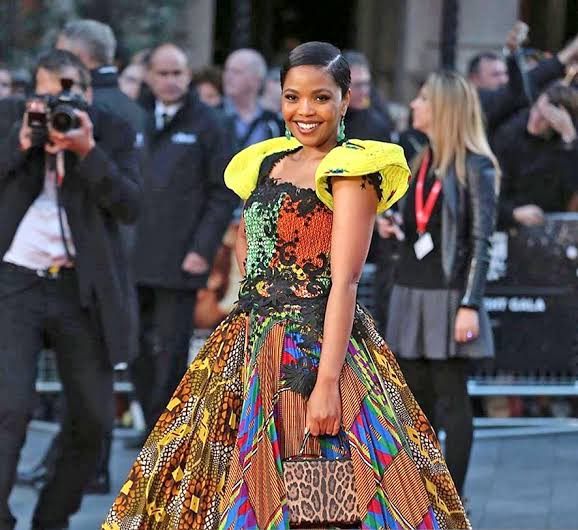 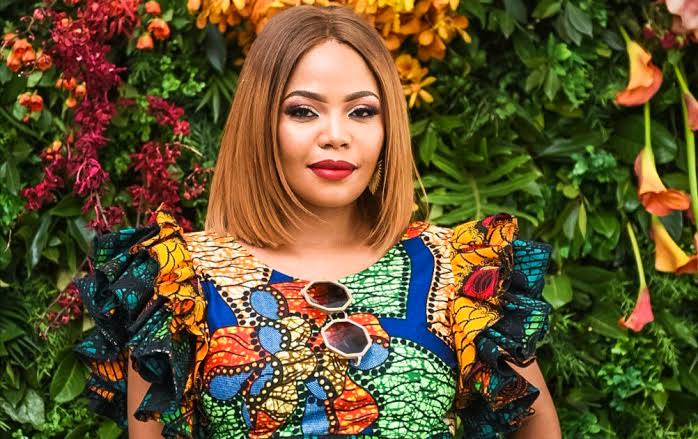 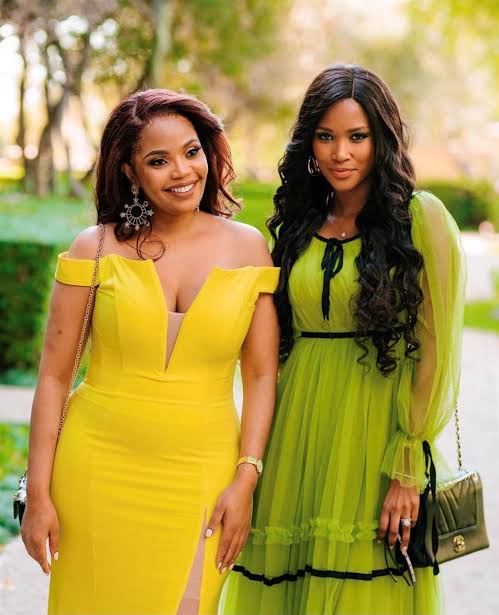 Terry Pheto is a well-known South African actor, businessman, and producer best recognized for his supporting part in Tsotsi, an Oscar-winning and Golden Globe-nominated film from 2005. Pheto was named the new face of L'Oréal SA in 2008. She became an ambassador for Longines, a luxury Swiss watchmaker, in 2019. Pheto is one of the most well-known performers in South African cinema. She's also known for keeping personal details about her life a secret. 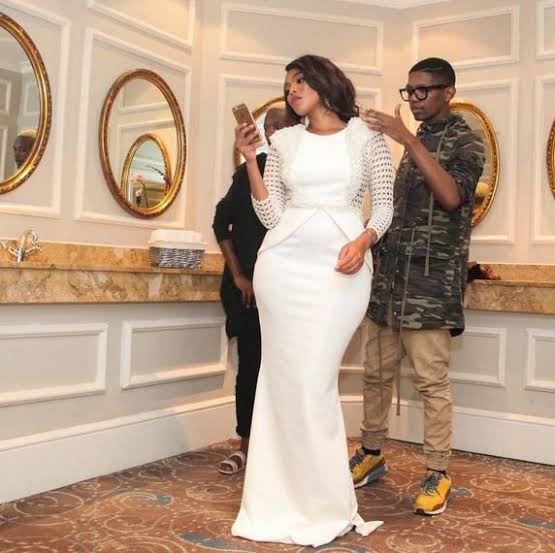 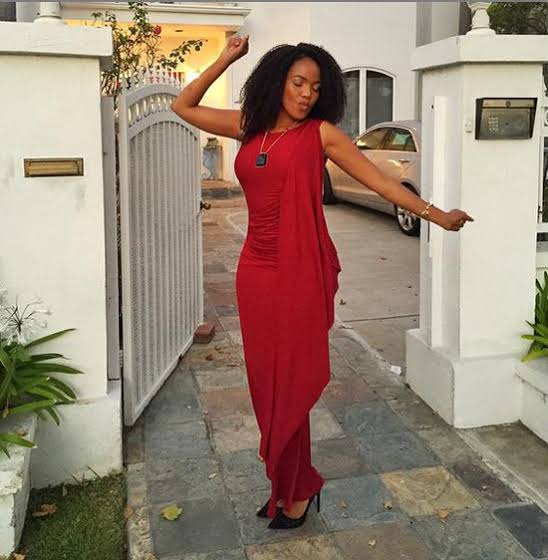 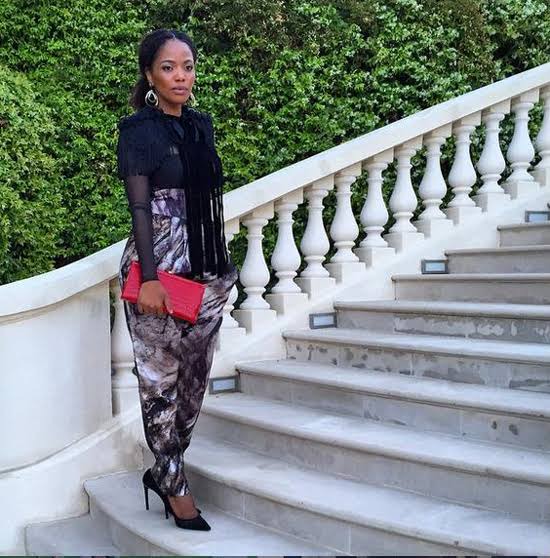 I'm honored and proud to announce that I'm now a member of the Longines family. Thank you for entrusting me with such a huge responsibility and the opportunity to join your family, @longines. I'm ecstatic. 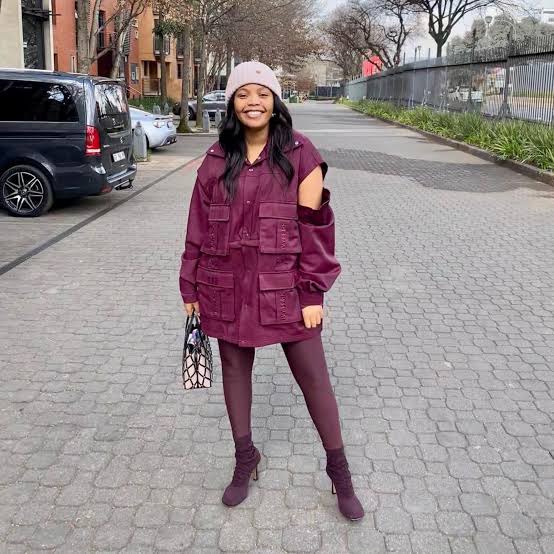 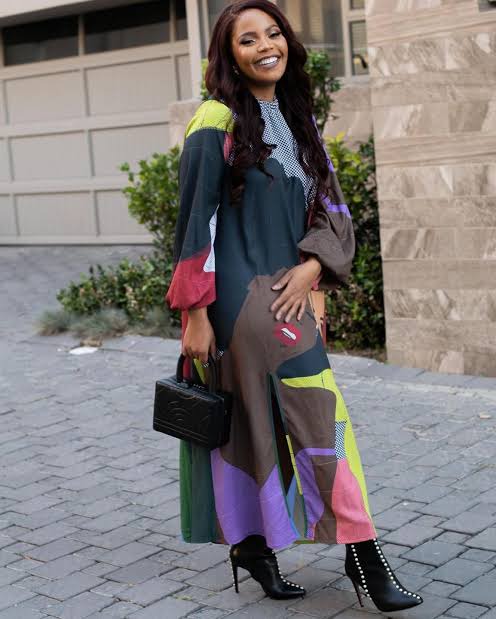 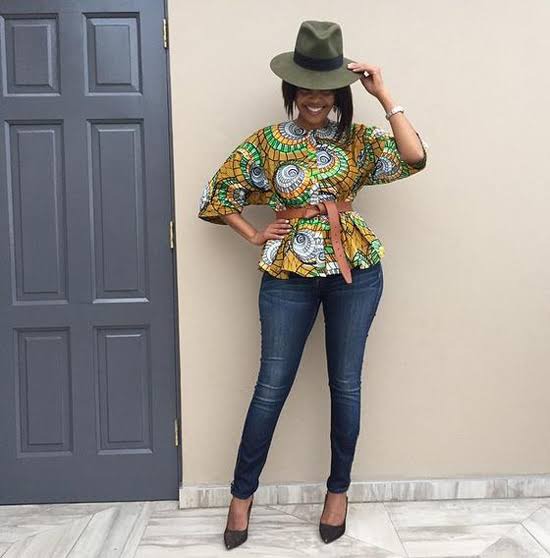 Known for her privacy, Terry Pheto has managed to keep details of her personal life from the public. Not much is known about her background, her past, and her family. However, from her posts on social media, it’s obvious that she’s close to her mother, and her father is late. 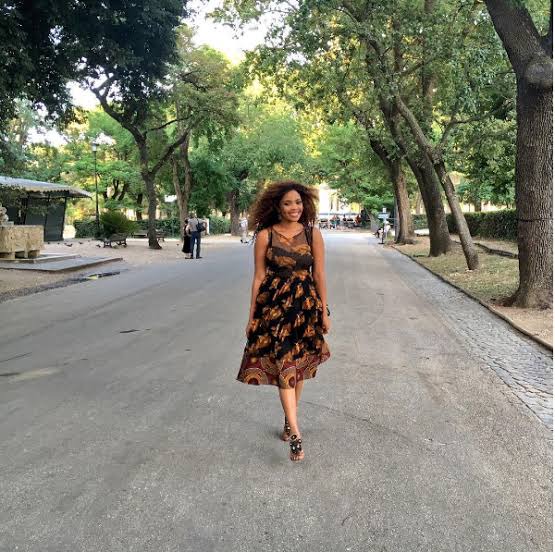 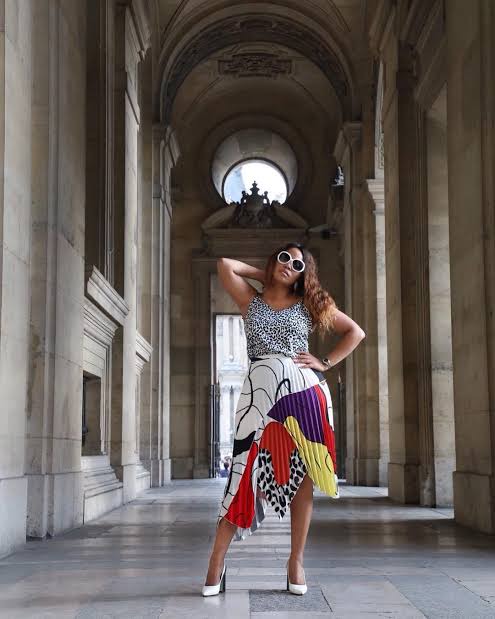 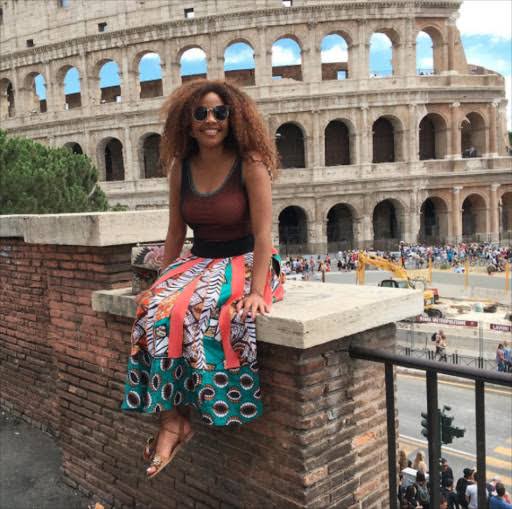 Terry’s family lived in Soweto while she was growing up. She used to be a part of the local theatre process at the time. At the age of 21, she was spotted by a casting agent who influenced her rise. 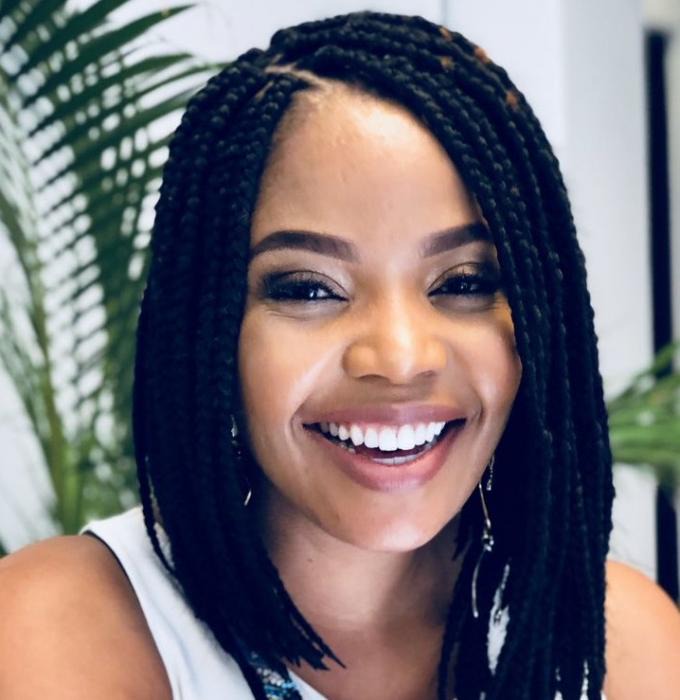 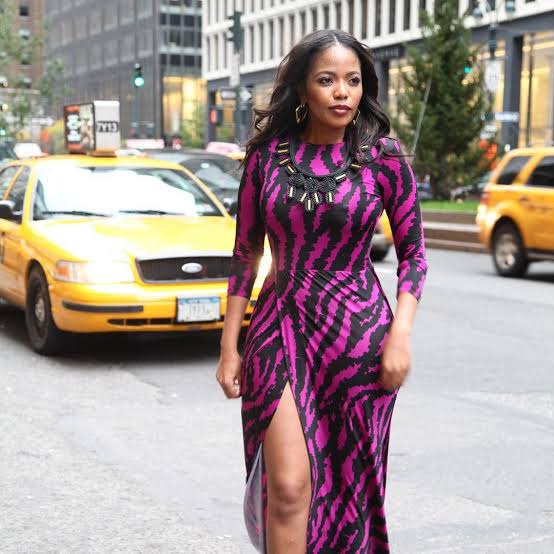 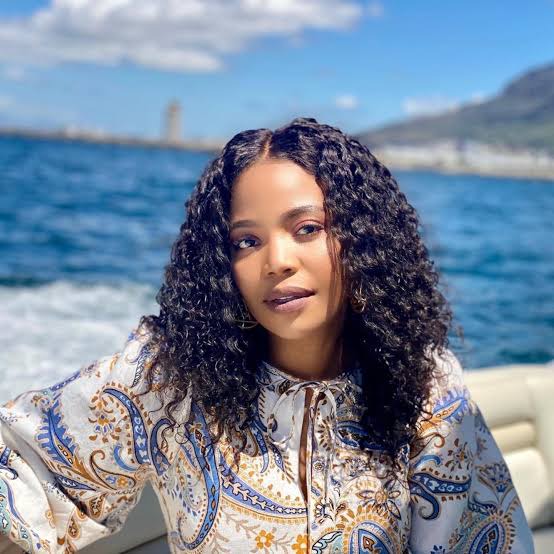 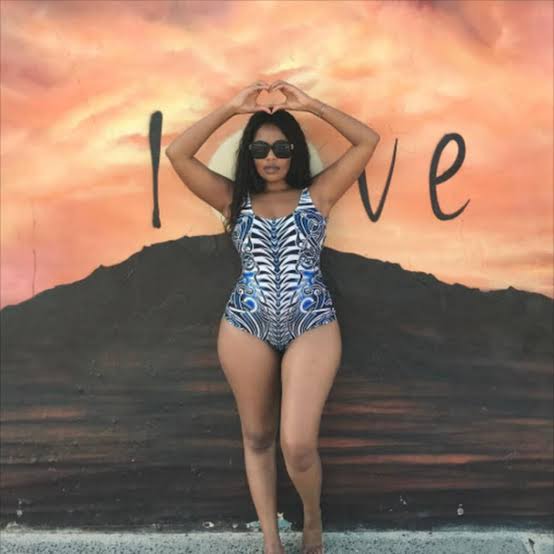 Back in 2009, Terry Pheto dated South African DJ and businessman, DJ Sbu for over one year. The couple called it quits in 2010 due to unconfirmed reason. The rumour is that their breakup was caused by the bad press around Sbu at the time. Pheto was allegedly asked by the L’Oréal, for which she’s an ambassador to end things with him. She slammed the rumours at the time, saying that it wasn’t the cause of their break up.

As at 2019, Pheto was alleged to have married tech guru, Masande Peter. Masande is a Xhosa man. Although the news is still unconfirmed, the couple was rumoured to have dated for years until Masande popped the question in 2018. Pheto has refused to corroborate the stories, obviously choosing to keep her alleged partner away from the spotlight.

Terry Pheto was expecting her first kid in November 2020, according to Sunday World. Several unnamed sources reported that the actress was trying to keep the news out of the public eye. She also resorted to social media to counter the rumors, posting images with her tummy disguised. Nobody knows if she was genuinely expecting a child.