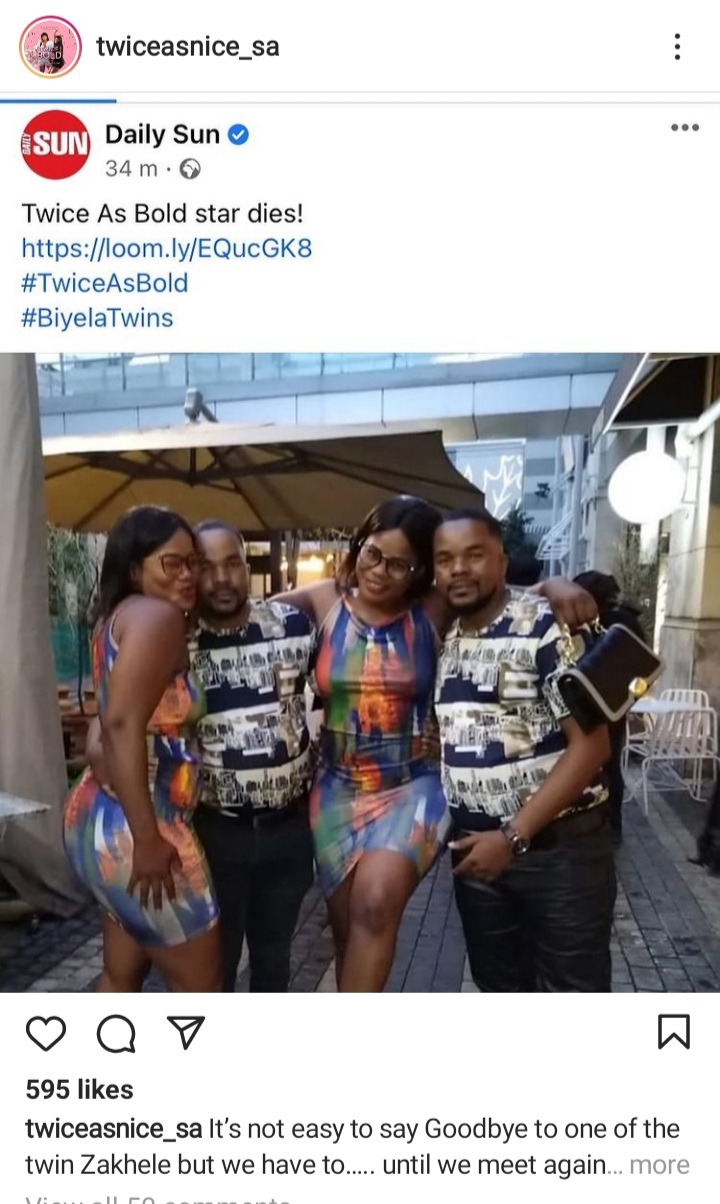 The other brother could not revealed the cause of the death as he said the family needed time to mourn during this difficult time. It was revealed by the source that the brother was shot to death on Tuesday. 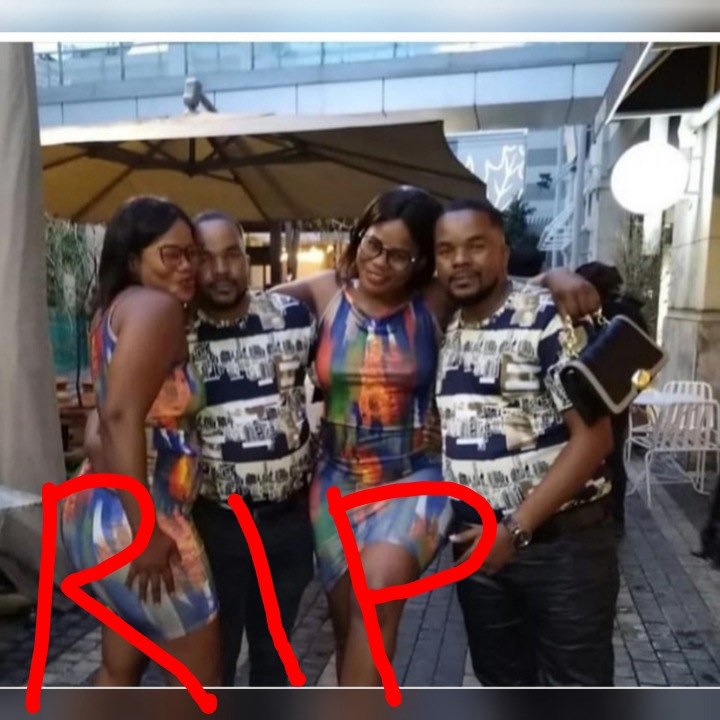 The Biyela's twin brothers Thabani and Sakhile were featured in #TwiceAsBold episodes by the Siko twins. Owami an Olwethu have been friends with the Biyela's twin in the reality TV show #TwiceAsBold. Apparently the twin have revealed that they are sad with the passing of Thabani. Both Siko and Biyela's twins were trying to form relationship in the last season. The twin also said that there looking forward to casting them again in the another season of Twice A Bold. They were also working through their music video which they were planning to release. 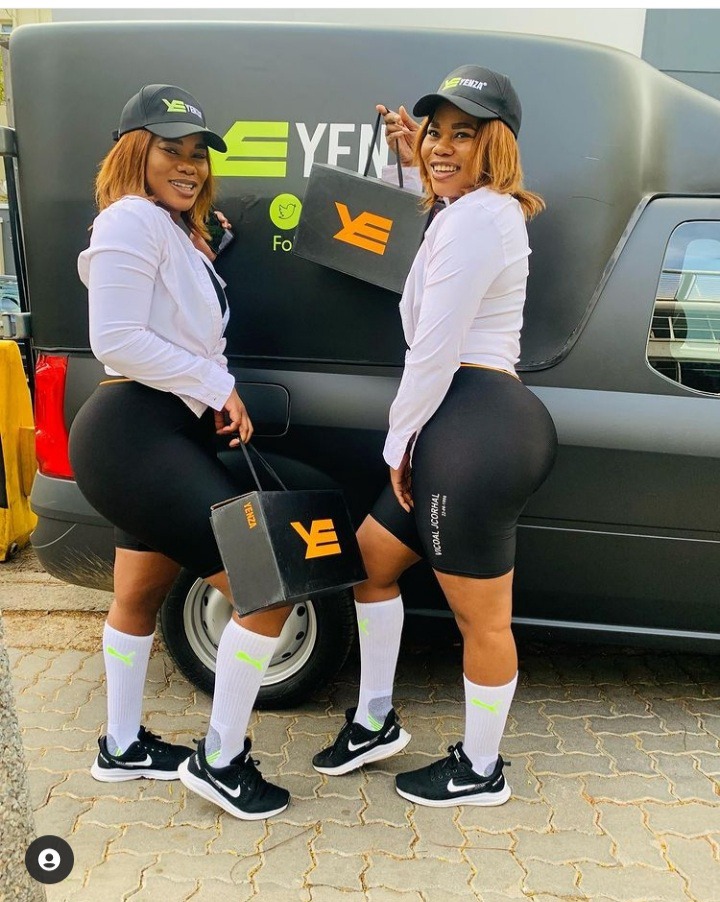 It sad and painful to his family more special to his twin that is left. It's not easy to loose someone more special if it's twins. Fans and followers has been sending their love and condolences to his family and friends. Many people who know her were left shuttered with his passing.

Let's send out our to the Biyela's family. May his soul rest in peace.