If there is one decision Minister of sports arts and culture Nathi Mthethwa that is attending Shona Ferguson funeral. Today was a sad day for the Ferguson's family and the arts industry at large. This was because today was the day the veteran actor Shona Ferguson was being laid to rest. Mthethwa was one of those who attended his funeral and Mzansi was out to get him.

Many people were not impressed with Minister Mthethwa since he only remember's that he is a Minister during funeral's. Ever since he was appointed minister there is nothing tangible that he done for the Art's Industry. It is because of this reason why Mzansi was furious with his appearance at Shona's funeral. 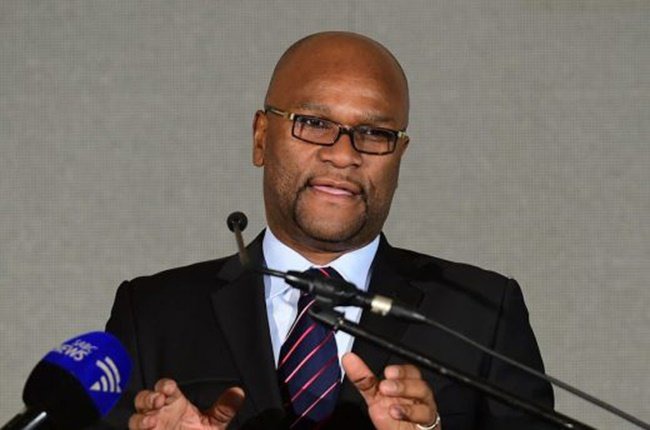 Here is what Mzansi had to say to the Minister "Nathi Mthethwa Leading the ministry of Funeral Parlour in South Africa," a Twitter user said.

" Minister Nathi Mthethwa always at the forefront of condolences but never ahead of bettering artist’s lives or improving the arts field. He would rather see them dead than to lay a helping hand. We need a new minister of arts and culture. According to several South Africans, Nathi Mthethwa is not fit to be Minister of Sports, Art and Culture." 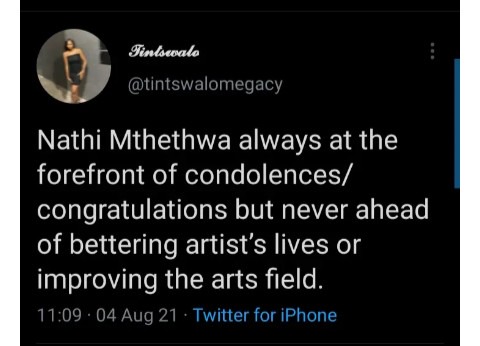 "Nathi Mthethwa has been a minister for 13 years now...6 years in the police ministry and a combined 7 years as minister of arts, culture & sport. He has done nothing to improve these ministries, in fact he has destroyed them. Cadre deployment is killing South Africa." 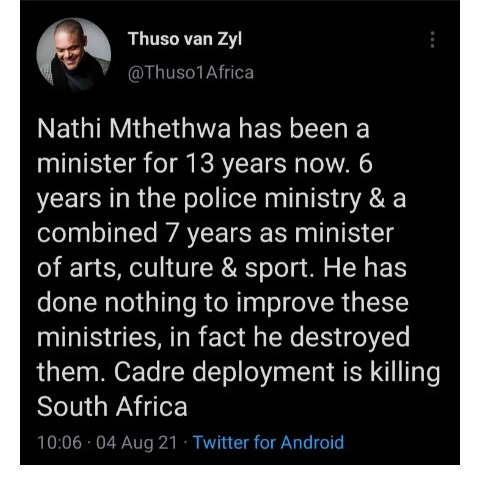 Instead of showing up at funerals Nathi Mthethwa should show up when these artist are still alive and assist them in any way he could. After all the backlash he has received he will sure regret going to Shona's funeral. 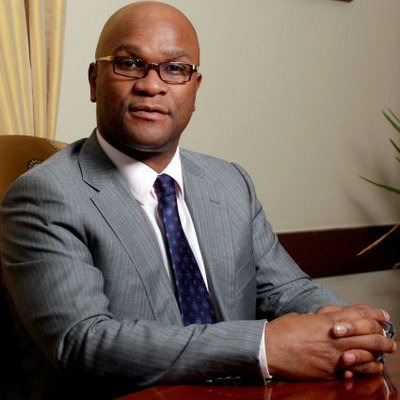 President Ramaphosa to finally give up and let go of the State of National Disasters. No need for it