DJ Tira shocked many people when he was recently seen canvassing with Inkatha Freedom Party (IFP); this is because he is known to be a supporter of the African National Congress (ANC).

Tira was seen performing during the IFP Manifesto Launch. He is known to be a staunch supporter of the ANC; many wondered when did he turn his back on the ruling party and what was he doing with IFP? 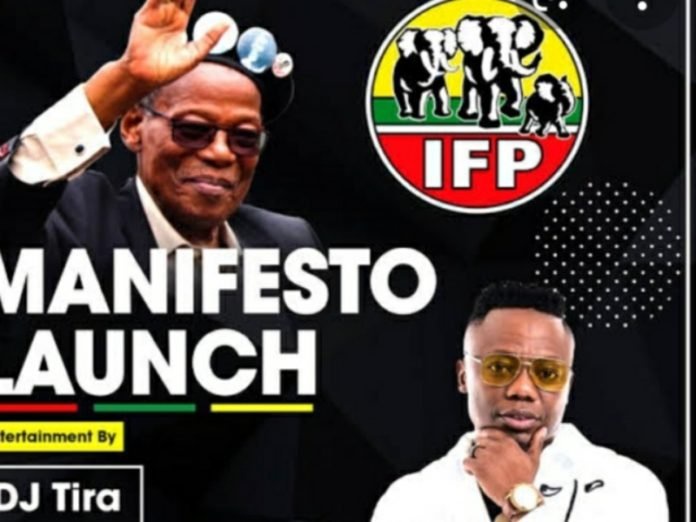 DJ Tira; was hired by the Kwazulu Natal based party to perform at their launch and campaign for the elections.

The producer who's real name is; Mthokozisi Khathi; went viral in 2016; for refusing an amount of R60 000 to perform with Big Nuz; at a function; where IFP was campaigning.

At the time; Tira revealed that he was loyal to the Ckngress; and that he was not allowed to perform for other political parties. What changed?

Fast forward to 5 years later; the DJ is now seen performing at an IFP campaign. However; Tira has rubbished the suggestions that he is now an IFP supporter; except that it was a business decision.

Tira told a local newspaper that; he is an astute businessman; which means that he can perform for any political party because he needs the money.

Tira who is founder and owner of a company called; Afrotainment; is famous for producing music for musicians like Qwabe Twins, Big Nuz, Tipcee, Ntencane, Distruction Boys and Dladla Mshunqisi. 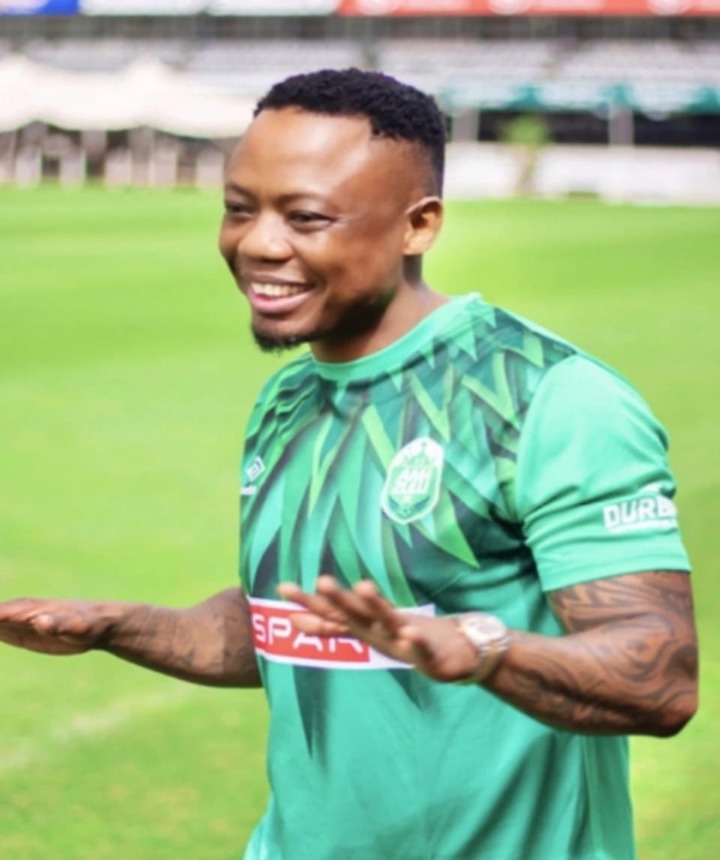 Earlier this year; DJ Tira; was seen wearing an Amazulu Football Club shirt; and hanging out with the club president; Sandile Zungu. He had been known to be a staunch supporter of Kaiser Chiefs; and it became clear that his loyalties had changed.

The DJ's fans are now divided with his decision. Though others respect his right to earn a living; others criticized him for allowing money to change his beliefs.

Do you think DJ Tira sold his soul to the devil?

'This is how much Shoprite employees earn per month, see here