A really sad day for Boity as bad news follow her 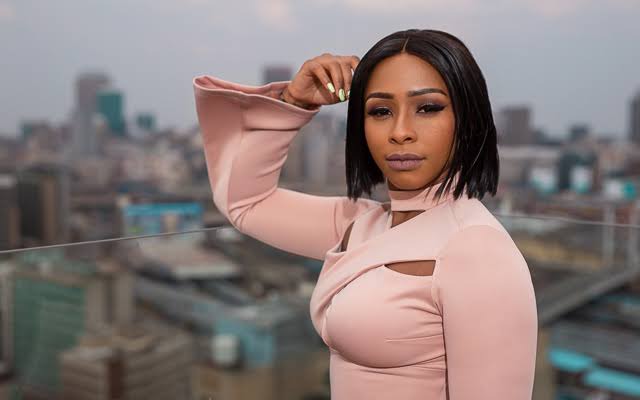 Rumour has it that the radio personality struck Bikwa Thulo with a bottle of alcohol and slashed his face during an argument. 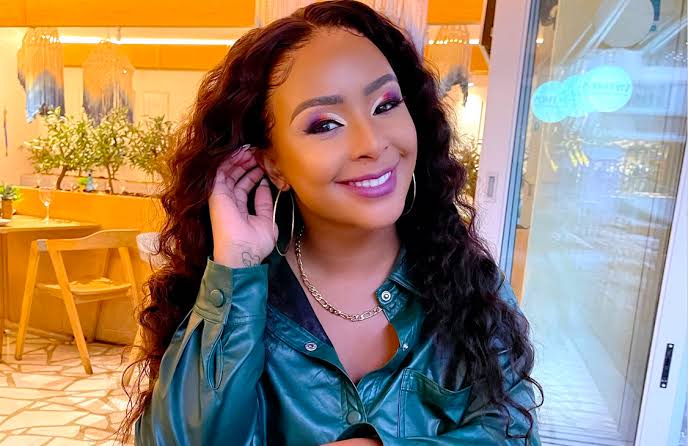 The incident occurred while they were at the Courtyard Hotel. However, in a police statement, Boity says that he was having a drink with friends when they started arguing about his ancestors. 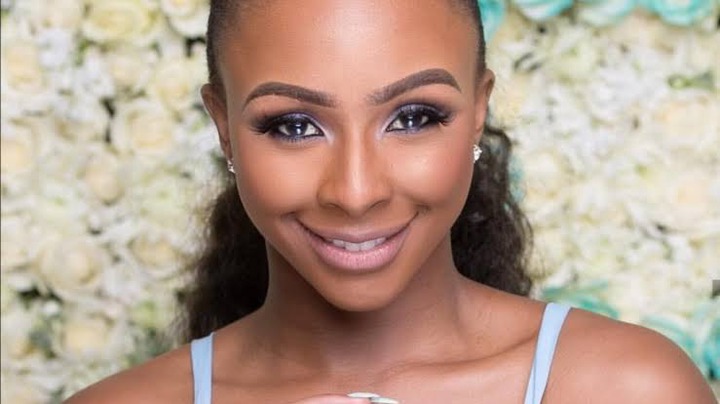 Boity said things got out of hand when Bikwa grabbed a glass and threw it at him. In light of the incident, Thulo revealed that she was still in shock and traumatized by the ordeal.

According to Thulo, the topic was about ancestors and traditional healers. "I could see that she was getting excited, but I didn't think she would go that far," she said.

"Before attacking me, he said, 'Let's see if your ancestors protect you,' and he threw a glass in my face," she said, adding that she started bleeding immediately after he threw it at her.

“I'm in a bad place emotionally. I play this over and over in my mind. Not only do I have to deal with the mental effects of his actions, I also need to see a plastic surgeon now to see what can be done about the scars. "

The glass struck her forehead and lips. Thulo said that he insured his face some time ago for an amount that he did not want to reveal.

“I can't afford a scar at work. That's why I had the foresight to insure myself for such things, ”he says.

On the other hand, however, things are not looking good for Zimbabwe-born South African media personality Bujy Bikwa, who apparently spent the weekend behind bars.

A local publication reported that Bujy Bikwa spent the weekend behind bars after allegedly attacking media personality Boity Thulo. Bikwa was charged with assault following the alleged "attack" on the Courtyard Hotel across the Mall of Africa in Midrand, Gauteng.

The spokeswoman for the National Prosecutor's Office (NPA), Phindi Mjonondwane, said the matter would return to court on Wednesday, October 6.

"(The case has been) moved to Wednesday," Mjonondwane told City Press.