Muvhango has been the most talked about soapie lately because of how much endless drama the show is giving viewers, and they seem to be enjoying it. Because before, many people were complaining about how boring the soapie was and many hoped that it would end up being cancelled. In the past

few days, the show has been focusing on Gugu and Azwindini, the chief of Thathe, after they were both trapped underground in a mine. There was a bit of conflict between the two. They worked for the same company, but the chief's family was upset with Gugu because she got into a relationship with their youngest son, Vutshilo, who is still very much in love with her.

After there were a few problems at the mine in Venda, Gugu, as the CEO of MMC, took it upon herself to go see what the workers in Venda were striking for, only for her and the chief to be trapped inside a mine for a few days. And they developed a close bond, which made them end up sleeping together and confessing their feelings for each other. When 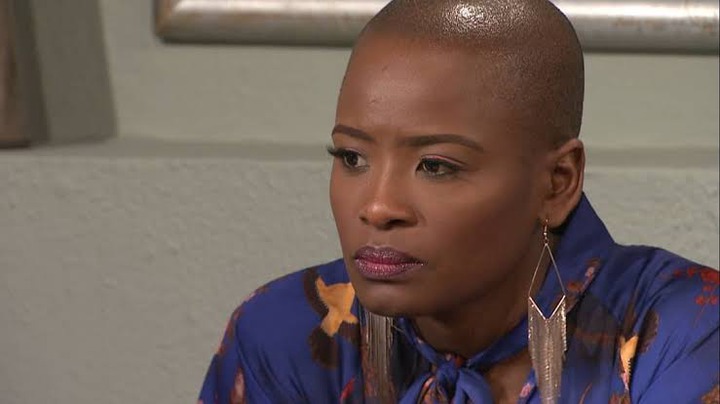 the pair were finally released from the mine, many of them thought they were dead. The family then offered Gugu a place to stay, and things became a bit awkward between her and the chief. Because they have not confessed what happened between them, but they still have strong feelings for one another. 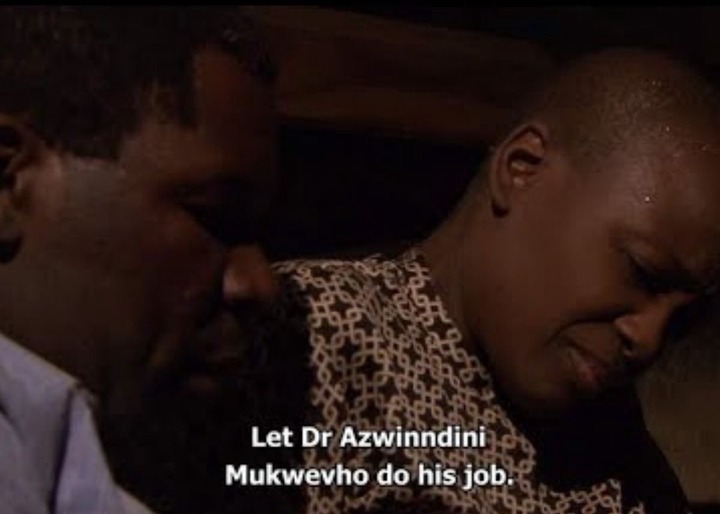 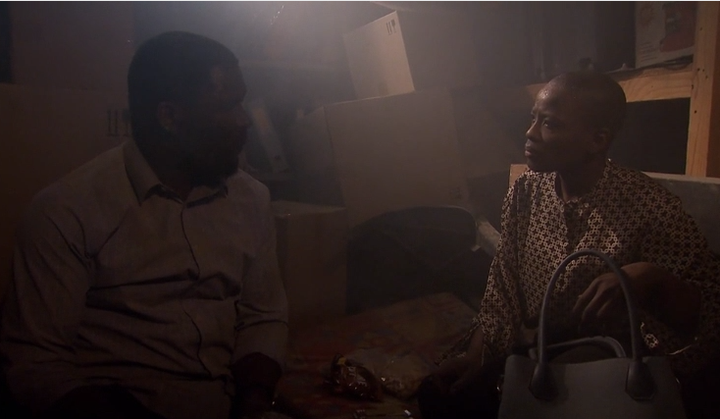 Coming up on Muvhango, Suzan, who has been supporting her husband through it all, has been unfaithful to her again. And it seems like Gugu might be carrying the chief's heir. Once the news comes out, after Vutshilo decides that he wants to propose to Gugu, it is going to leave the royal house in shambles. Will Suzan decide to be a good wife as usual and welcome Gugu into her marriage, or will she really choose herself this time? Will the relationship between the chief and Vutshilo end? Watch Muvhango to find out. 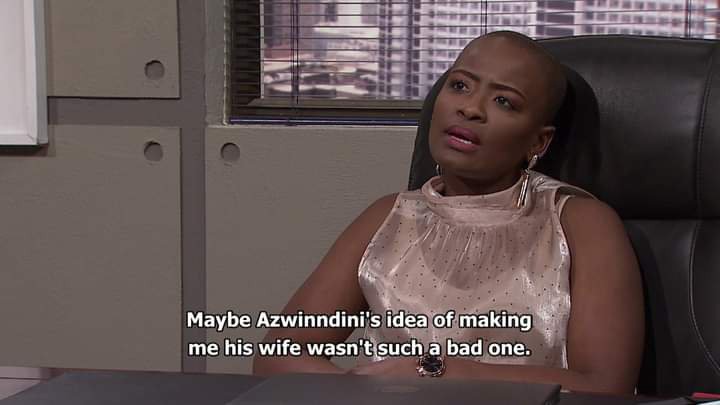