By HushNews (self media writer) | 3 months ago

It was said by MacG on his Monday show while he was addressing the issue of the interview he had with Ari Lennox that end up going viral on twitter. people were having different point of view, it was because of the short clip of the interview that landed on twitter. People didn't watch all of the interview on the pod but from that small clip they had a lot to say, judging on a short clip they saw. He asked American singer a question based on her lyrics he referred to her and she was shock. Sometimes isn't what you say, but how you say it, as an Artist on a song, It's a fair game, write what you feel and it good of people if they ask you what you said on a song but in a respectful manner. it's better to ask in a proper way " in your song you said something like this what did you mean, drive her to what she said. People believe he should have asked the question different. 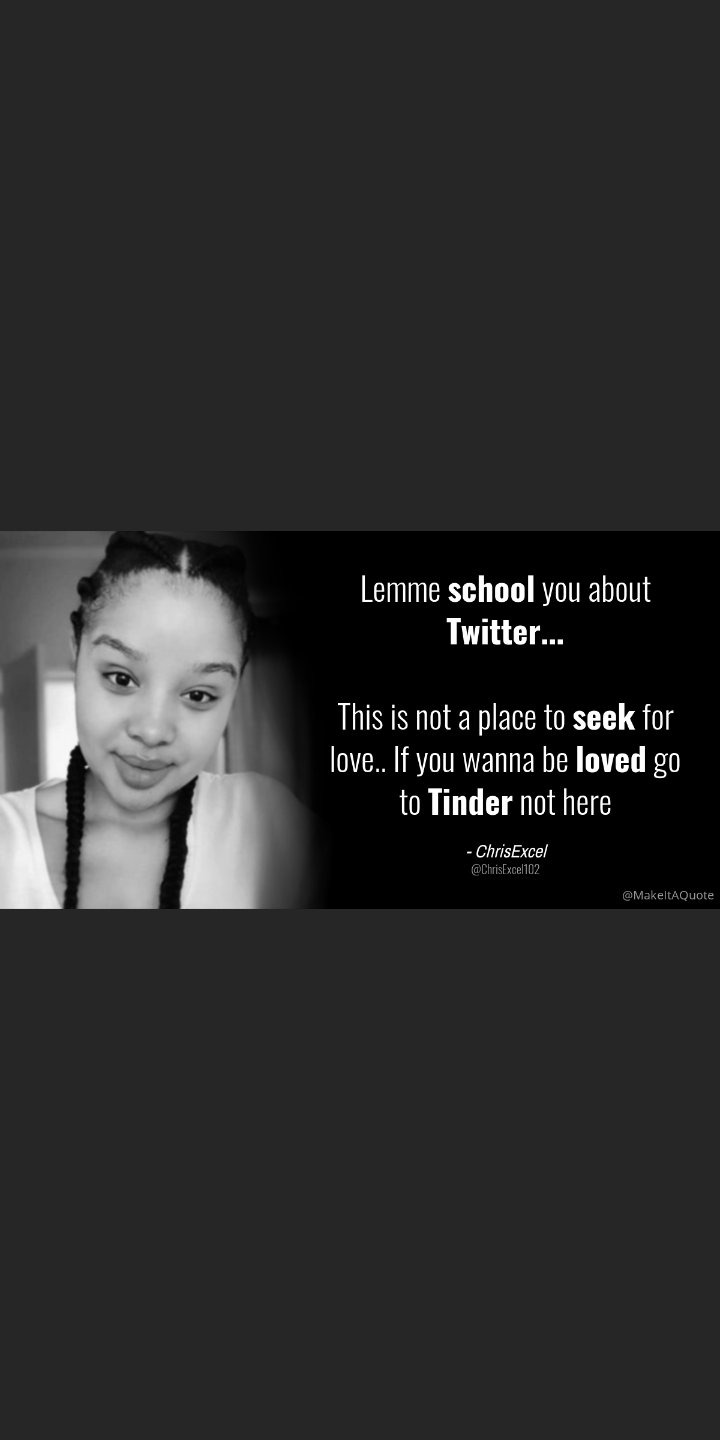 The Twitter account holder ChrisExcel defended MacG and say it wasn't wrong for MacG to question her about things she says on her music and if you interview a pastor you can't ask him about things that don't correspond to Him, will ask about things he can relate you have to be selective. Twitter people claim that this account is toxic and push a toxic agenda by attacking celebrates.

MacG was happy because Excel defended him and said he like him because he speak the truth. He said they must have him to the show and so that he can share his stories, he can be a ghost guy it's fine to not show his face like ghost Lady. As we know the Twitter president is not using his profile on the Twitter, he calls himself a legal catfish, because on his profile he displayed someone who it's not his true identity. 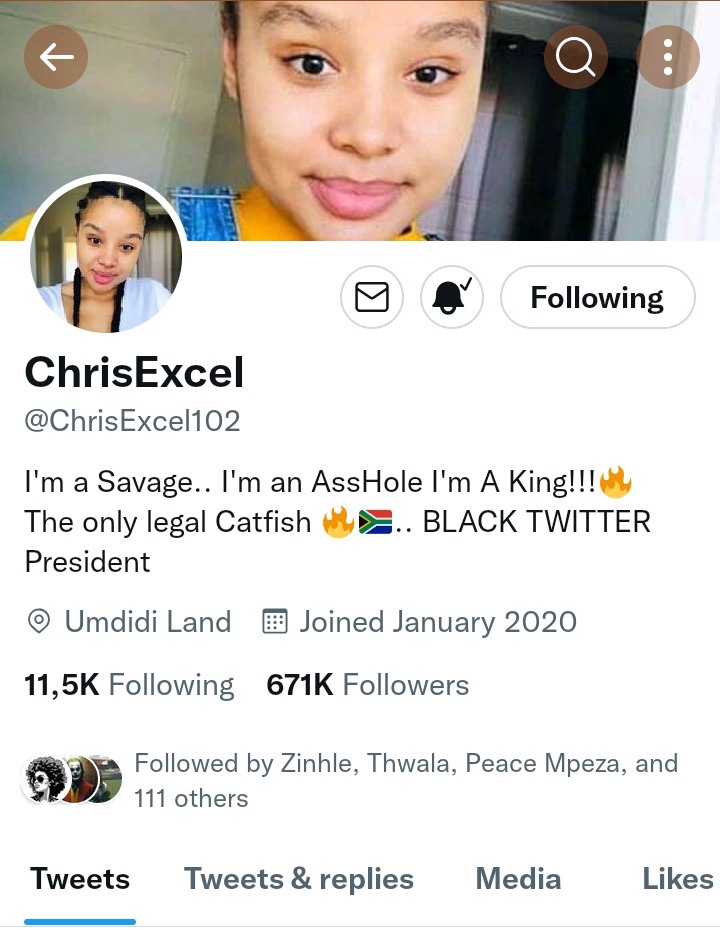 People tried to expose him and post his picture but, twitter people don't care about it as they enjoy the files he is dropping daily and bulling people on a daily basis.

As MacG said the are some twitter account that are being paid to say bad thing, For some good reason it's fun but we don't know how big the damage they cause to other.