Ntsiki Mazwai: AKA’s music must be muted on Radio stations

By Bao_BaoNews (self meida writer) | 1 months 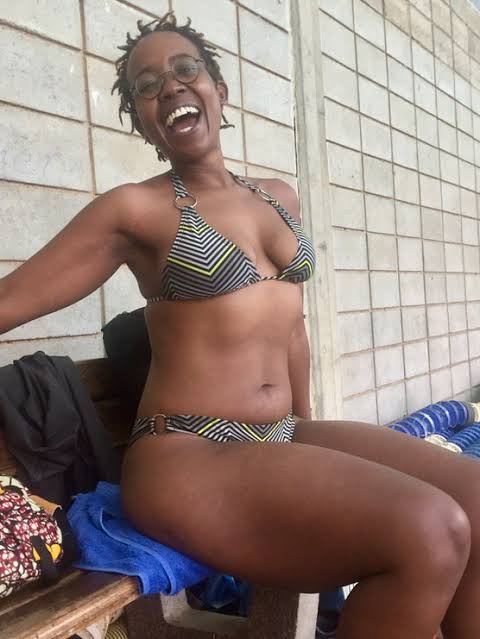 The AKA, whose real name is Kiernan Forbes, is trending with various images on social media showing how toxic his relationship with his fiancée Nellie Tembe is.

He is not involved in the death of his fiancée as even investigators in the case have said he is not a suspect, despite having proven his innocence, but the public has prosecuted him and found him guilty. Ntsiki Mazwai - As usual, she found ways to stand out on social media after saying radio stations should mute AKA's music. 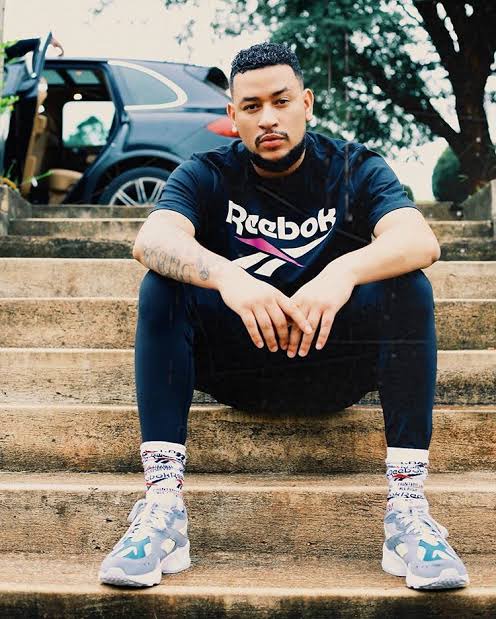 It does this after all of the photos and videos of AKA and Nelli's toxic relationship are shared online. on the radio when she believes he is guilty of molesting Anele and maybe had something to do with her death. In videos watched online, AKA is shown smashing the door to Nellie's room while trying to get to her when she locked herself in her room. 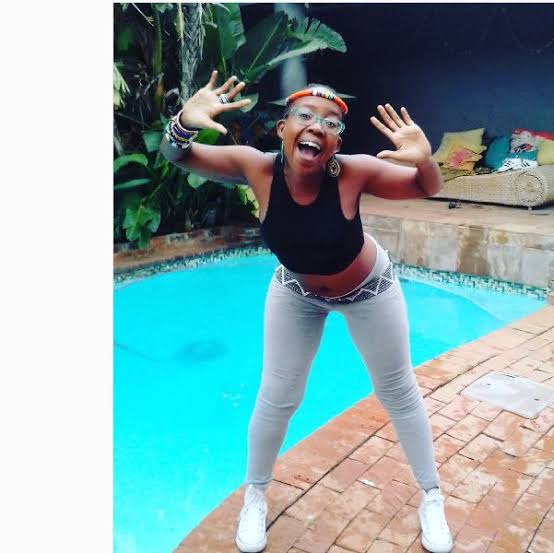 This happened a month ago before she died. The AKA said they had an argument and Nellie locked herself in and broke the door open to get to her.One person who claims to be friends with Nellie said they have videos of the AKA beating Nellie and banging her on the wall. 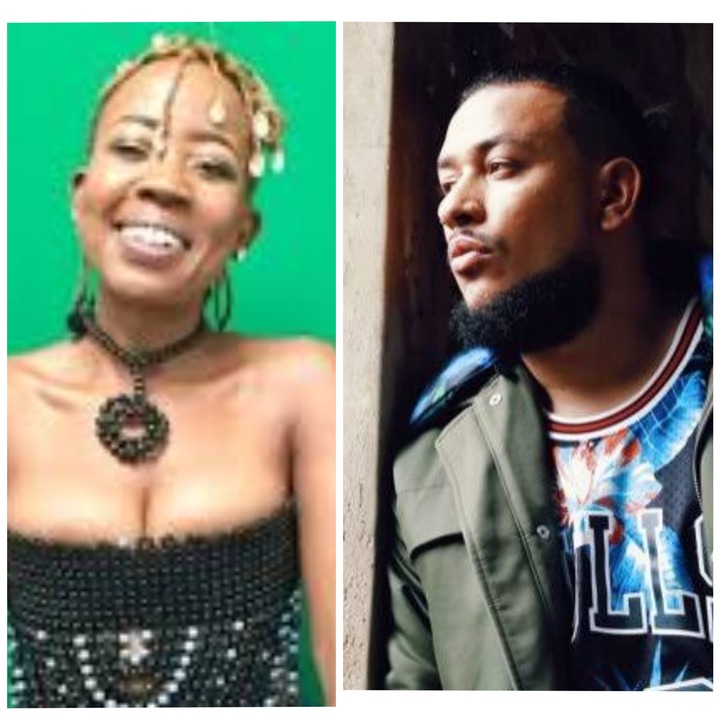 However, this so-called video was never sent to the police. makes it hard to believe he was right. Ntsiki Mazwai has been criticized on social media for her tweet because people believe he was a little one-sided. They reminded him that he did not say radio stations should silence Kelly Khumalo's music when Senzo Meyiwa died. they of double standards.

Content created and supplied by: Bao_BaoNews (via Opera News )