By CelebsExposed (self media writer) | 1 year ago 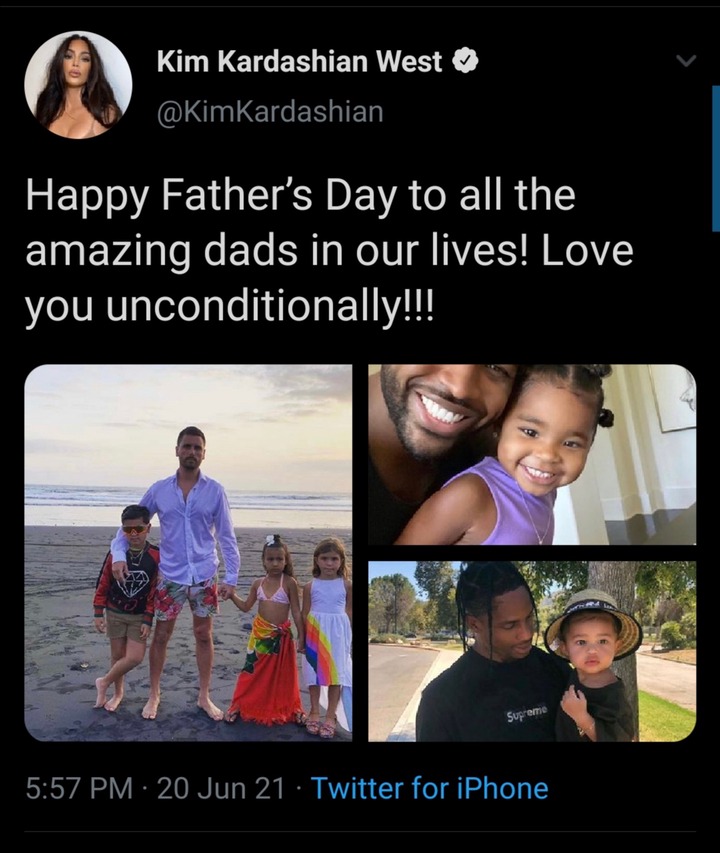 Where is Kanye? That's the question on everybody's lips. Reality TV star and businesswoman Kim Kardashian shared pictures of fathers in her family and one was obviously missing from the post. The father's day inspired post excluded the father of her own children, rapper and billionaire Kanye West. 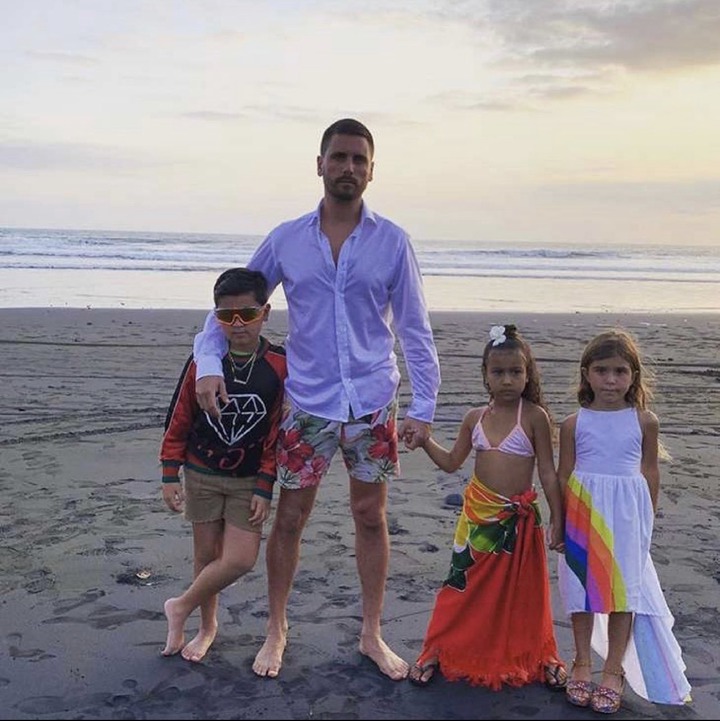 Kim posted a picture of Scott Dissick alongside her daughter North, niece Mason and Penelope. She wished her sister's Kourtney baby daddy a Happy Father's Day. 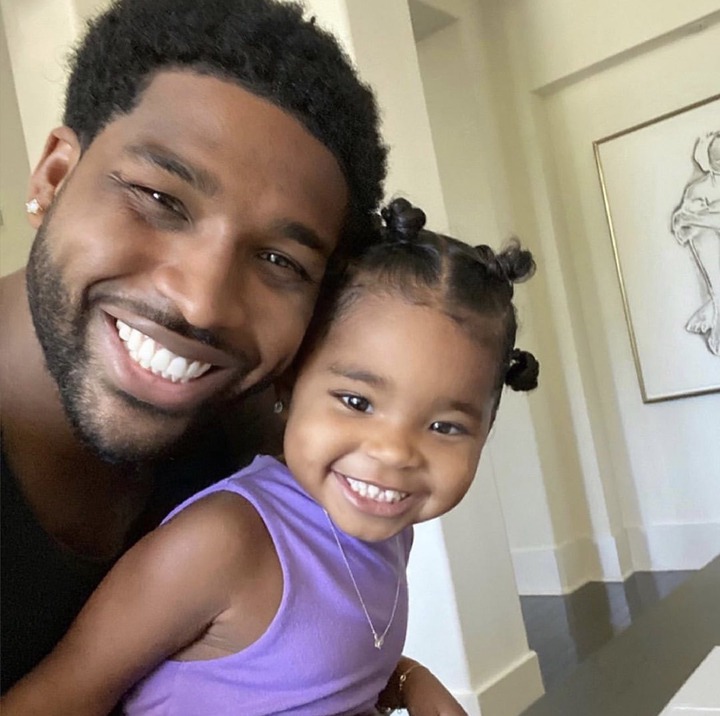 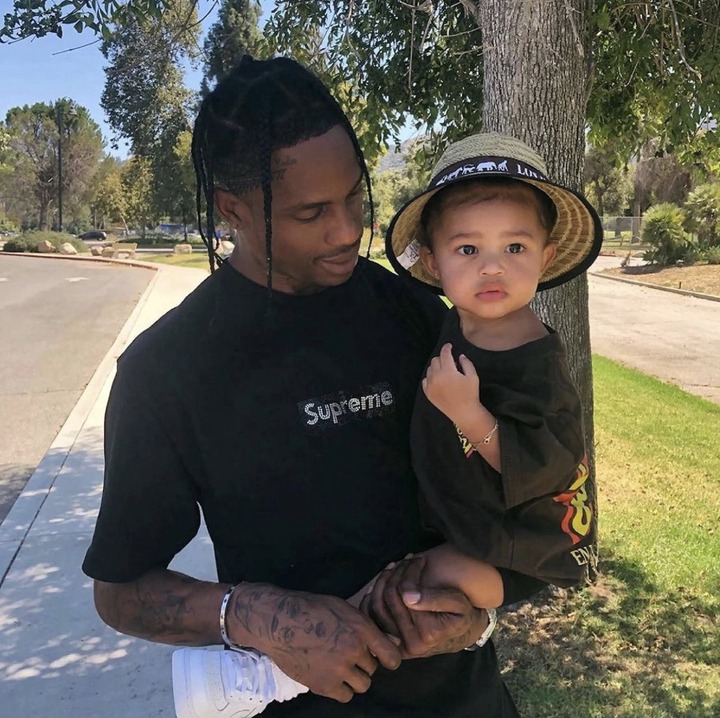 Little Stormie and dad Travis Scott made it to Kim's post. Scott shares daughter with Kim's half sister Kyle Jenner.

Cute, but then where is Kanye, why was he excluded from the special post? For most women they would rather start with the father of their own kids. 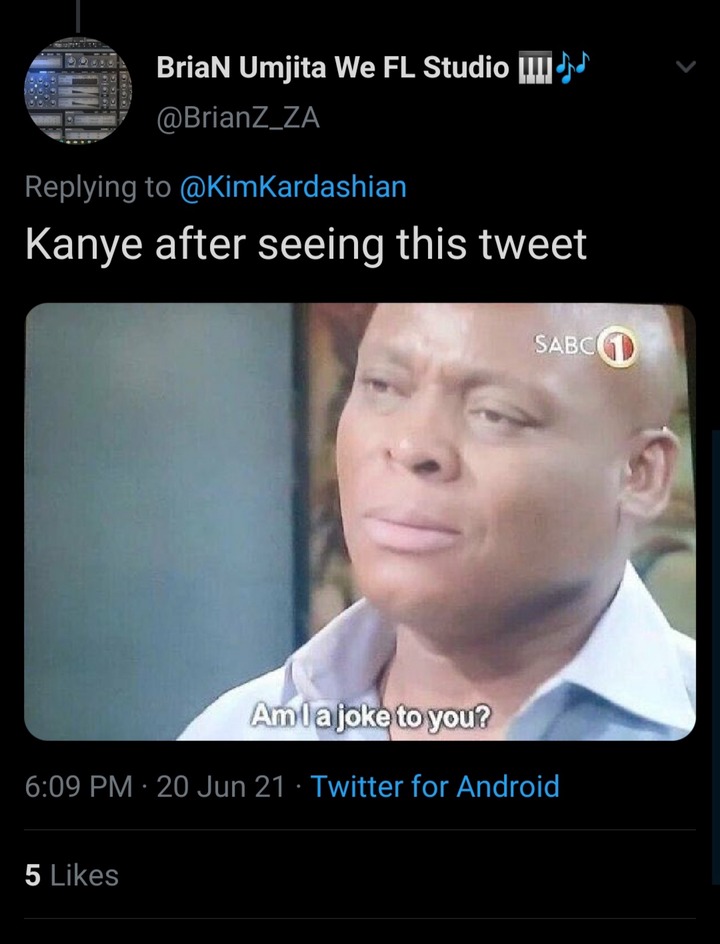 Kanye West and Kim Kardashian are getting a divorce after almost seven years of marriage.The high-profile couple, often known by the portmanteau “Kimye”, began dating in 2012, had their first child in 2013, and married in May 2014 in a lavish ceremony at a 16th-century fortress in Florence. They currently have four children together. 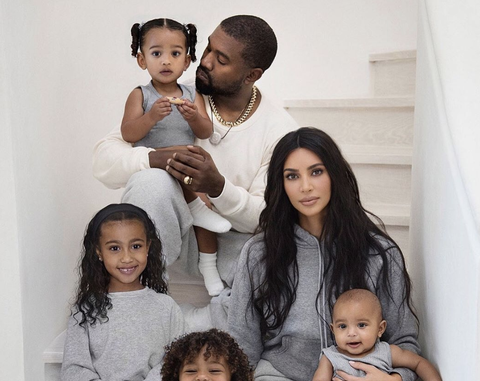 Kim an Kanye with their children North, Saint, Chicago and Psalm. 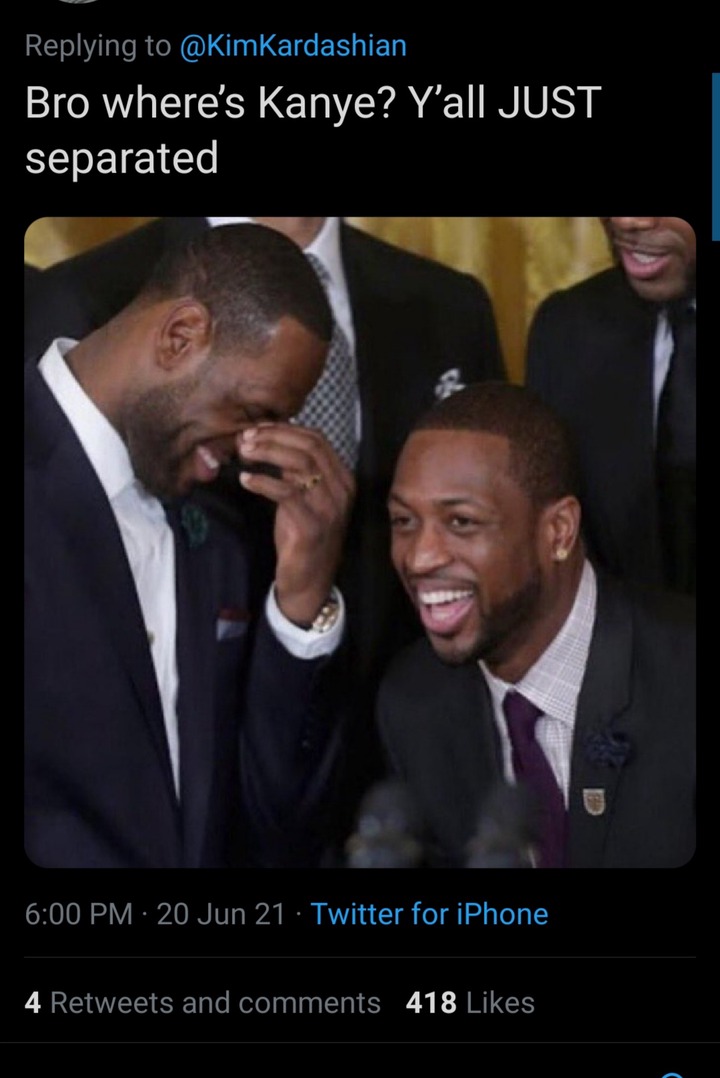 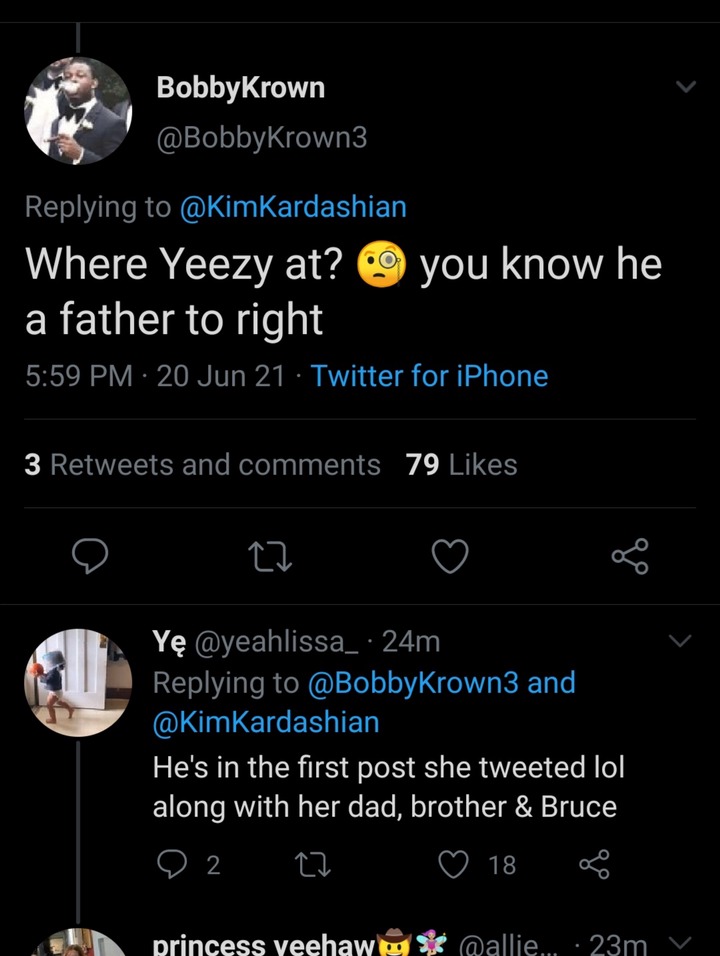 Content created and supplied by: CelebsExposed (via Opera News )