Mnakwethu: MaShelembe Got Support From Viewers After She Dragged Her Husband's Sidechick

By MrFunNews (self media writer) | 9 days ago 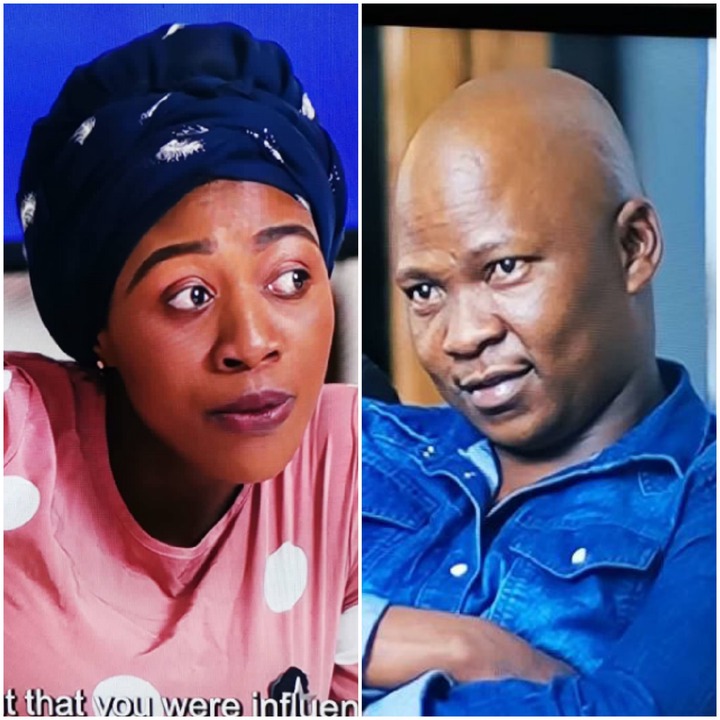 This is one thing that viewers were hoping to see for the longest time, the moment where MaShelembe lashed out on her husband was really needed. This was for her to prove a point to Langa and MaSithole, in a way, the latest episode of Mnakwethu really took us on what a lot of people would call a journey.

Viewers were quite angry that MaShelembe was disrespected by MaSithole and for some reason Langa did not know that he was the cause of that. 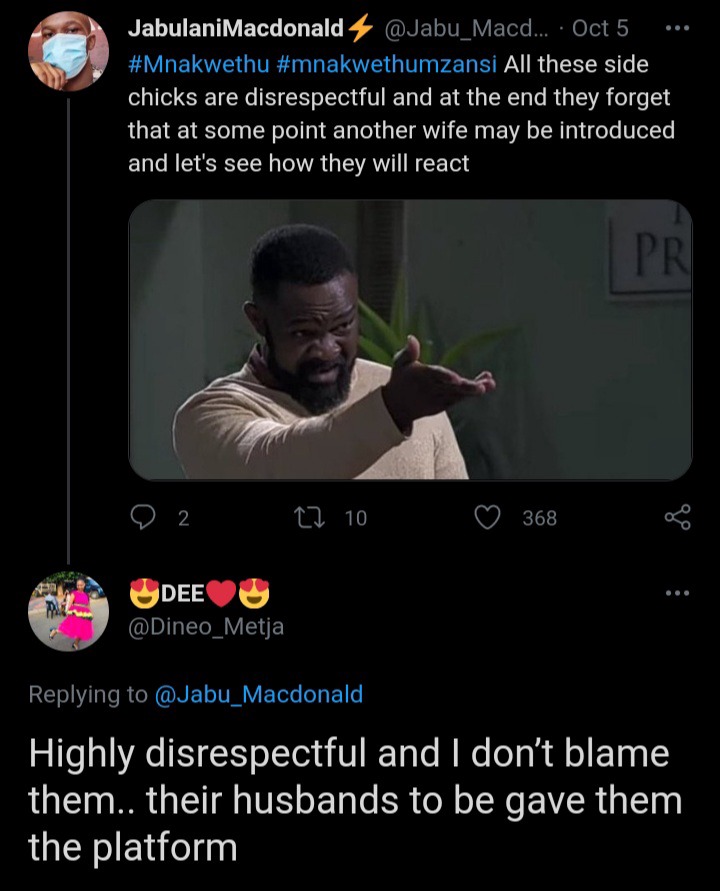 Because Langa allowed MaSithole to call the shots when she was not supposed to, that meant that MaShelembe's role as the first wife was taken for granted. It may seem like Langa never really saw that there was a problem that needed to be solved, he kind of, tolerated what was happening between MaShelembe and MaSithole.

MaShelembe was not appreciated for what she did for the family and one could tell that her voice was never heard and with that, it should not be a surprise that she decided to leave. 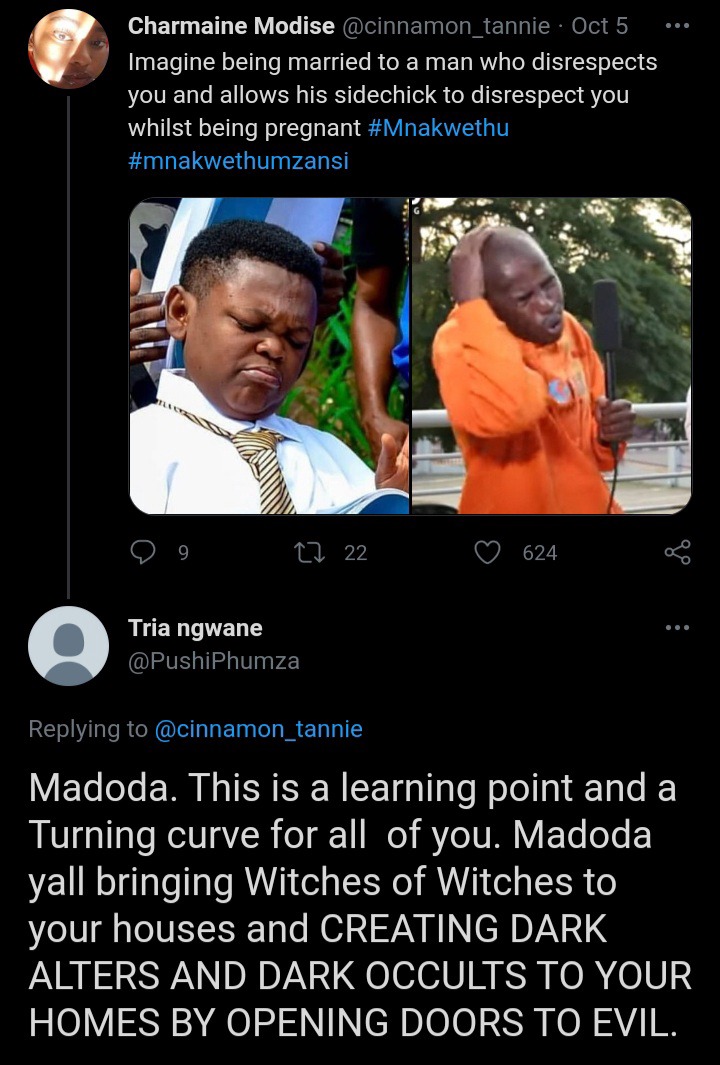 Polygamy is not easy and this has been said, time and time again, there might have been a point when Langa realised that he was failing. Viewers were excited to know that MaShelembe is taking a step forward without her husband, when the problems in the marriage were being discussed, MaShelembe said a lot.

A lot of things did not sit well with her and as a result, she was very vocal, there was even a time when she called her husband a snake, she also told him that she was done with him. 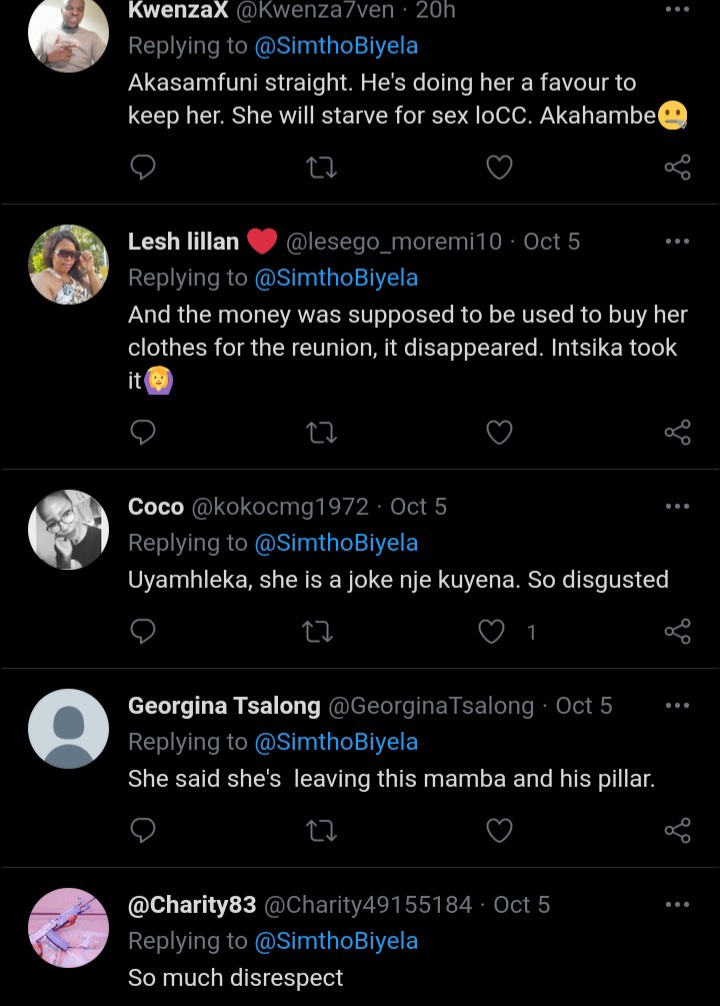 And hopefully, she meant every word she said and will not change her mind, she deserves a whole lot better than what she got from that marriage.

A lot of viewers are actually on MaShelembe's side and some have promised to offer support to her if ever she needs it, some of the viewers never saw MaSithole as a wife, they just saw her as a sidechick. 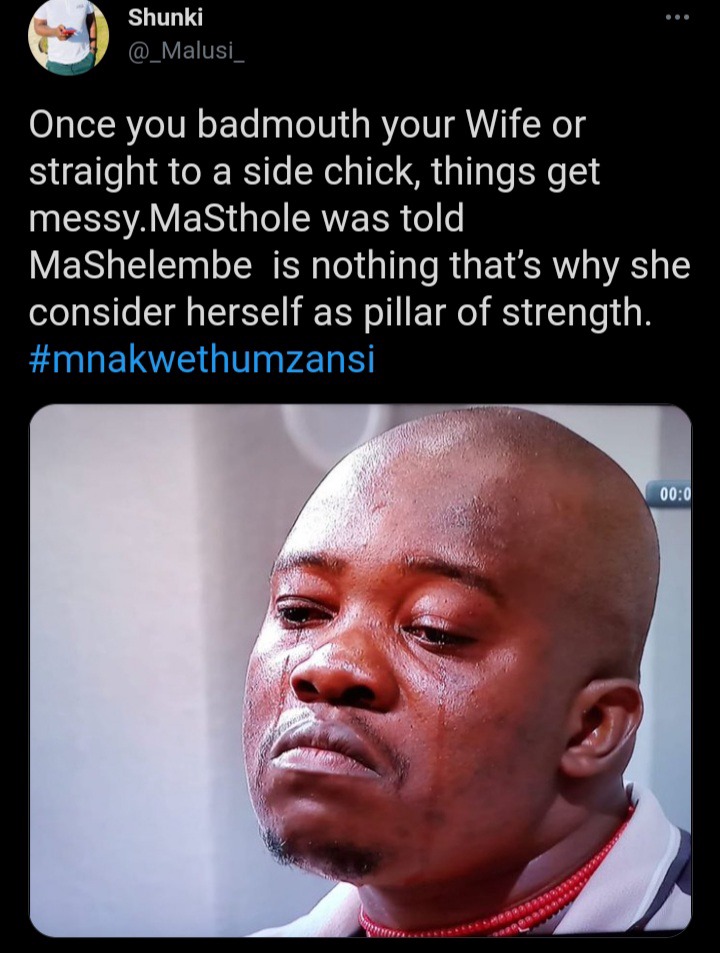 Judging by a lot of the things that MaSithole said, it was clear that she was there to destroy the relationship that Langa had with MaShelembe. And now that, MaShelembe has decided to leave the marriage, this might be seen as a huge win for MaSithole because she probably got what she wanted.

But then, MaShelembe is in a good place, life will be difficult for her because she has to start building herself from scratch, however, she has whatever it takes to get to wherever she needs to be. 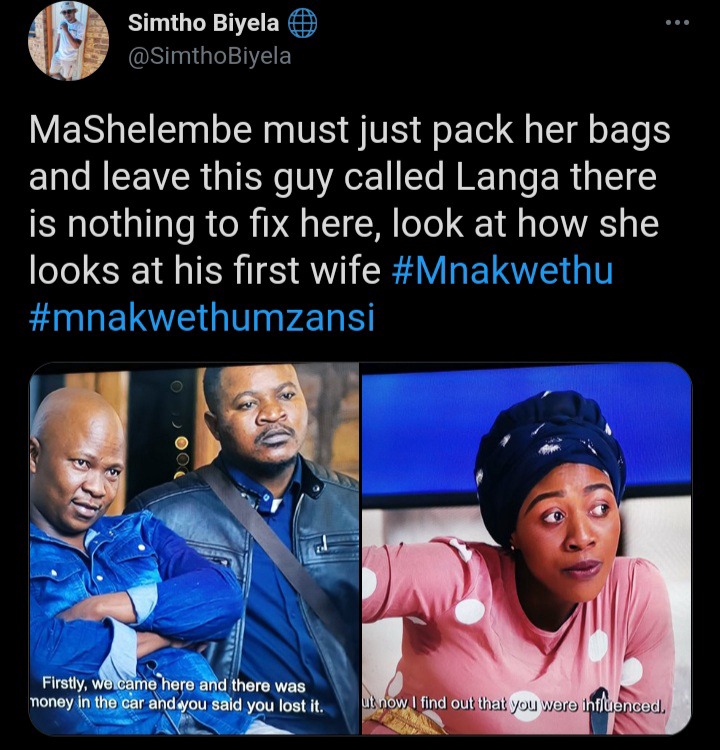