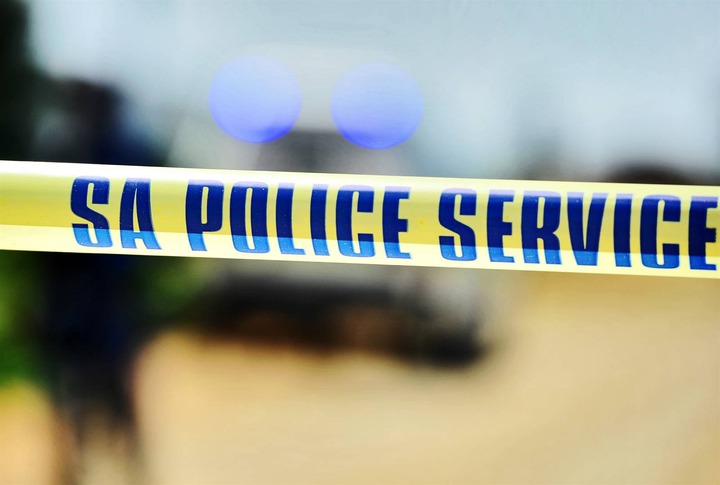 On Friday afternoon, a 50-year-old deputy principal was shot and killed in the driveway of her Tembisa high school.

She was allegedly shot in the car and then again while attempting to flee.

She was recognised as a diligent, hardworking, and committed teacher by the Gauteng education department.

According to the Gauteng education department, the deputy principal of Phomolong Secondary School, who was shot dead on Friday afternoon, was a hardworking, dedicated, and passionate teacher.

Panyaza Lesufi, the Gauteng Education MEC, said he was horrified by the murder of the 50-year-old deputy principal, whom he did not name. 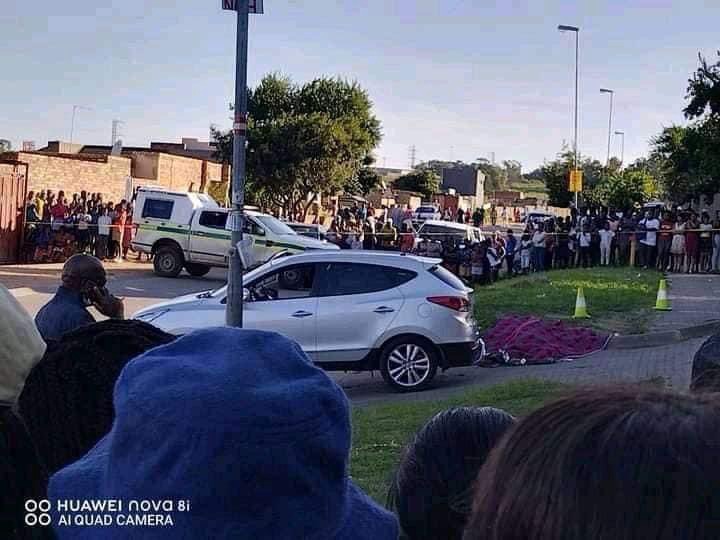 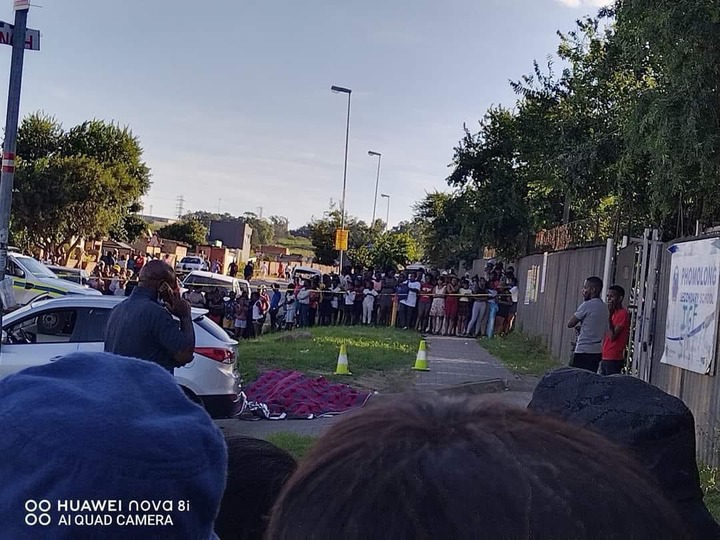 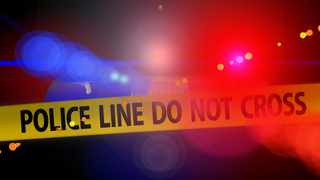 She was shot as she drove away from the school gate.

Three attackers arrived out of nowhere and shot her three times through the passenger window, according to reports. She then stepped out of the car, trying to avoid the barrage of bullets, but she fell immediately near the car," said Steve Mabona, a spokesman for the education department.

"While she was on the ground, one of the gunmen allegedly shot her twice, and then fled the scene without taking anything from her," he claimed.

The motivation for the murder, according to police spokeswoman Lieutenant Colonel Mavela Masondo, cannot be confirmed at this time.

The suspects were yet to be apprehended.

According to Masondo, "preliminary investigations revealed that the suspects were three [people] in a white vehicle.

Gauteng released its matric exam results for 2021 on Friday. On Monday, January 24, our psychosocial staff will visit the school to provide counselling and assistance to all those touched by the tragedy, according to Mabona. On Monday morning, Lesufi was supposed to go to the Tembisa school to find out what had happened. He'll also pay a visit to the family of the deputy principal. We send our heartfelt sympathies to the family as well as the whole school community. Indeed, the motive for such heinous acts is unclear, but I'm relieved that this case has been taken over by the provincial SAPS, and as a result, we are confident that the culprits will be brought to justice, said Lesufi. Anyone with information should contact their local police station or Crime Stoppers at 1-800-222-8477. 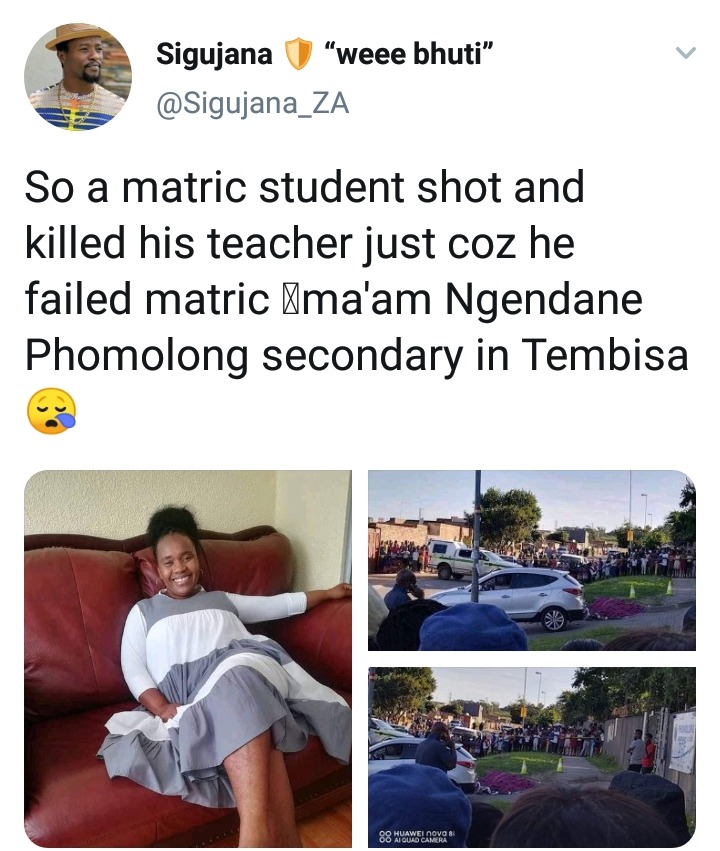 Busisiwe Mkhwebane Left Everyone Speechless After She said This