After it was confirmed that a female teacher at Phomolong Secondary School had been shot and killed near the school's entrance, people began to gather outside the school. It has been revealed who allegedly killed the teacher and why. People are still shocked by the news, though. Mam Thembi Ngendane is said to have been killed by a student from the same school who shot and killed her. 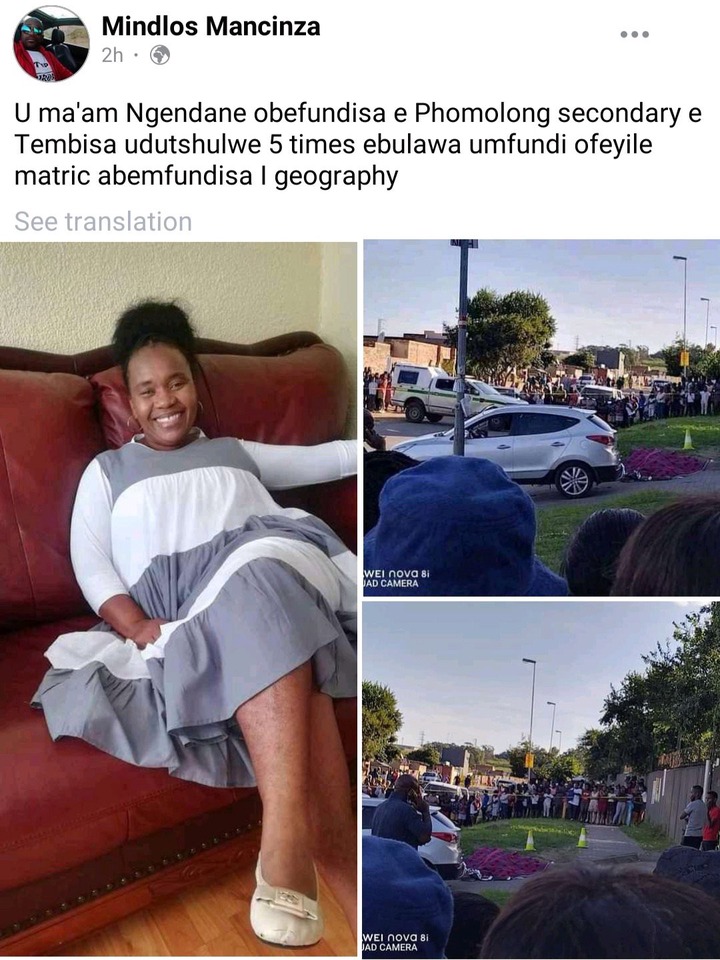 As far as people know, the teacher was killed by a fellow student who didn't pass matric.

It is very heartbreaking that the student told the teacher how he felt about failing matric because he was so angry. 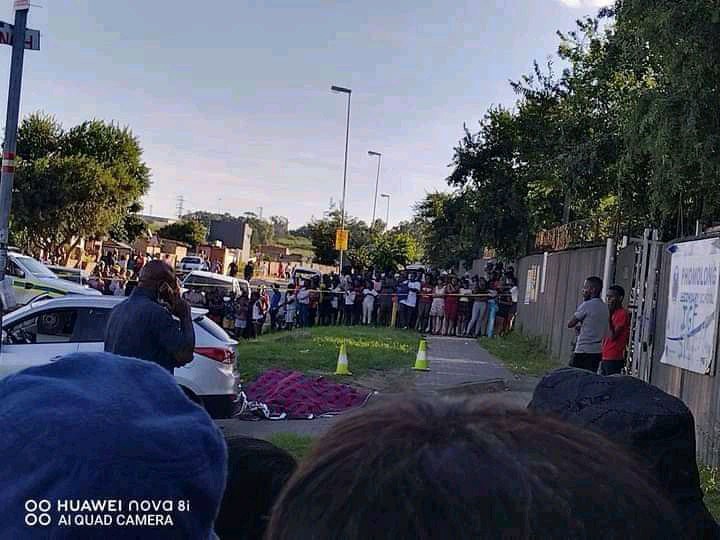 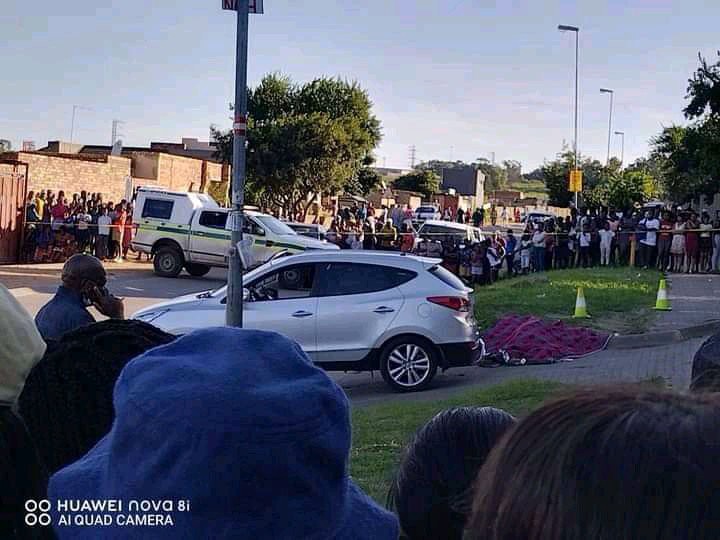 The learner seems to think that the late (Mam Thembi Ngendane) is to blame for not passing matric because she used to be a Geography teacher.

It is a very bad thing that happened, and the people in Tembisa are still shocked by it. Students are also traumatised by the accident because they saw their favourite teacher die right in front of them. She was shot five (5) times by the man who said he was a student. She died right there.

Paramedics say they couldn't help the teacher and say that he or she died. Many people have been hurt by the accident, and the family of the person who died is still reeling from the news.

There will be a lot of time for the family to grieve after the death of their loved one (Mam Thembi Ngendane).

People who work for the police are still looking for the alleged suspect, who is thought to be a student at Phomolong Secondary School. It isn't clear if the allegation is true, and the police haven't said anything about the case. No one has been arrested yet, but the police have vowed to catch the person who killed someone (Mam Thembi Ngendane).