It's back to school for grade 7, 10, and 12 learners in Swaziland, despite political unrest and growing concerns of more violence. It would appear the authorities are turning a blind eye to public sentiment, and this publication fears that the government's actions may inspire more upheaval. Is King Mswati's government headed by mentally sound people? The root issue of all the chaos has not been dealt with, and the people want closure. Are psychologists needed in the country's cabinet? Are Swaziland's politicians in need of psychological intervention? We gave some thought to it. 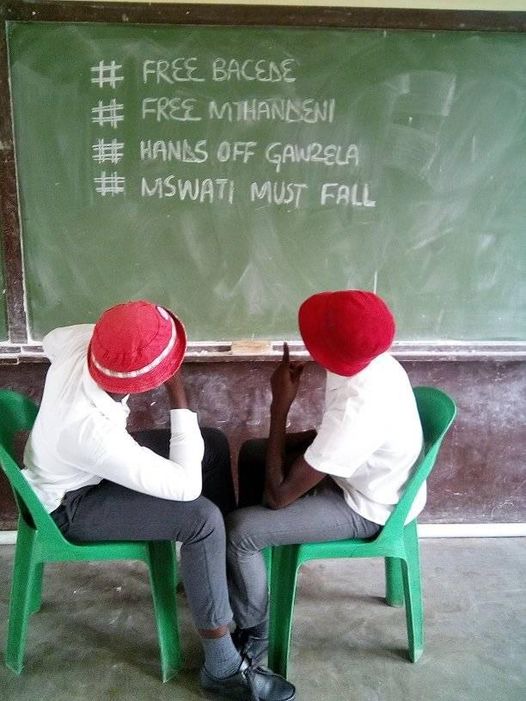 Tens of millions of Rands in damage; that's the result of protestors burning schools in Swaziland. Since comrades have not been appeased in any way, they might just add more damage to solidify their message. Police officers and correctional services officers were spotted at some schools. That just tells you any acts of violence will be met with resistance from national security forces. While the public is fully aware of the fire and fury the national forces are capable of unleashing, they're still expected to launch more demonstrations.

Students haven't been consulted about the calls for a regime change. Instead, the police sprayed teargas at them when they protested and they've been sent home and called back to school. The country's pupils know what's going on, they know what all the fuss is about. It's clear to everyone that the protests are far from over. How much does the country have to lose before a real effort is made towards having a balanced dialogue? Time will only tell, won't it? 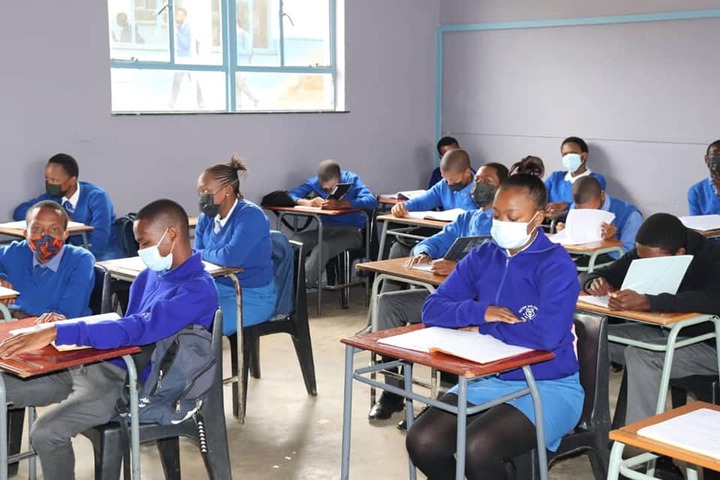 Students in the kingdom have been through so much. Some of their relatives were part of those that were injured or those that lost their lives while protesting for a regime change. Many students were arrested for taking part in the anti-monarchy protests. There's clearly a lot of tension in the nation, and we'll probably see that tension play out in schools. That is of course unless the national security forces are able to suppress any attempt at disturbing the peace in schools.

Do you think King Mswati's government is okay? Would you say the country is being led by mentally stable people? Is it the right move to open schools when so many emaSwati seek closure in the issue of regime change? Let us know what you think in the comments below, share with a student, and FOLLOW FOR EVERYTHING SWAZILAND! 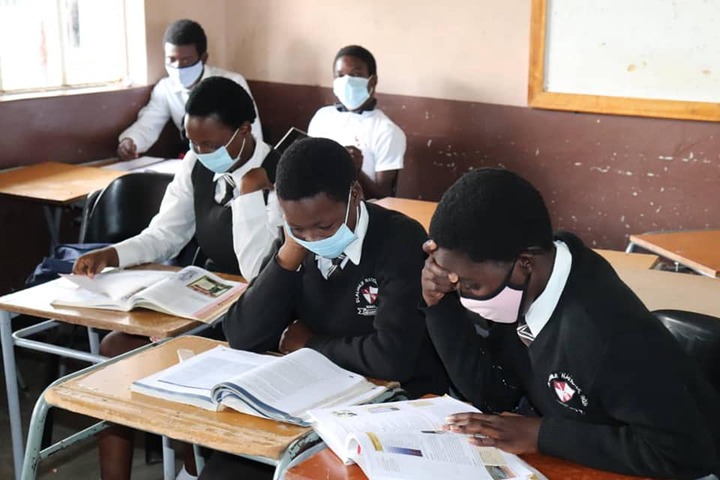