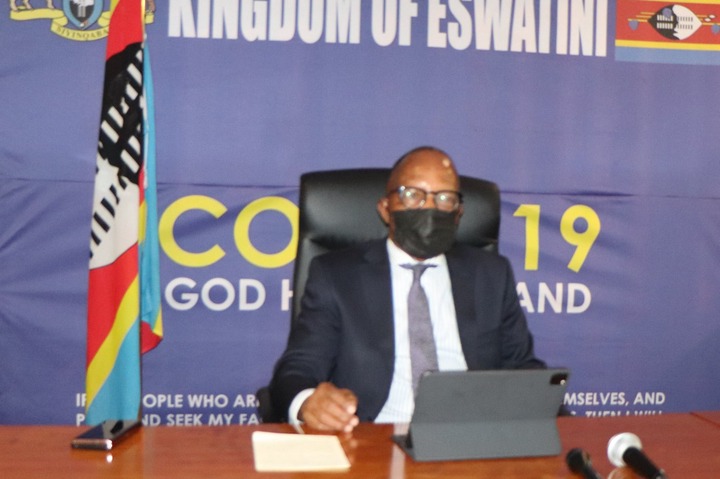 Swaziland government has shutdown the schools as a result of an ongoing unrest in the kingdom. The ongoing unrest is becoming volatile as 4 people have been shot. Swazi people want to see King Mswati III going. Their actions show that they don't love him anymore. Now the schools have been shut with immediate effect as the country faces a wave of pro-democracy protests.

Pupils and students of the tiny, landlocked nation formerly known as Swaziland have been protesting for a number of weeks, boycotting lessons and calling for free schooling, as well as an end to the regime under King Mswati III. 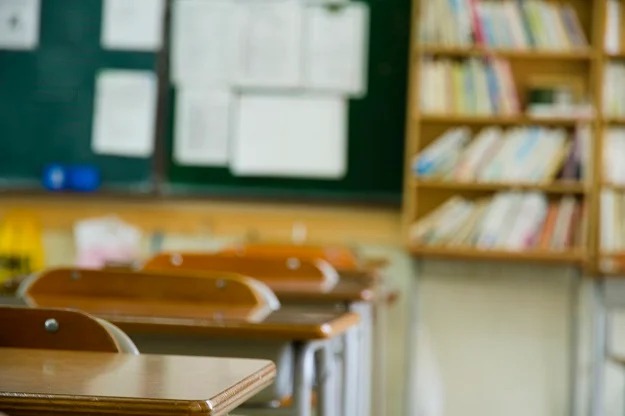 Another kingdom which saw children being stuck at home was when teachers embarked on a long strike that shook the whole of Lesotho in 2019. The grievance of teachers was a better pay from the government. The situation became so hostile that most of the 2019 academic year saw children seating and studying at home. Teachers were just working just one week per month. With the economy in the doldrums under prime Minister Majoro. Teachers pursued their protest action against the government, pressing for better salaries and working conditions, payment of salary arrears, and a restructuring of the teaching service. 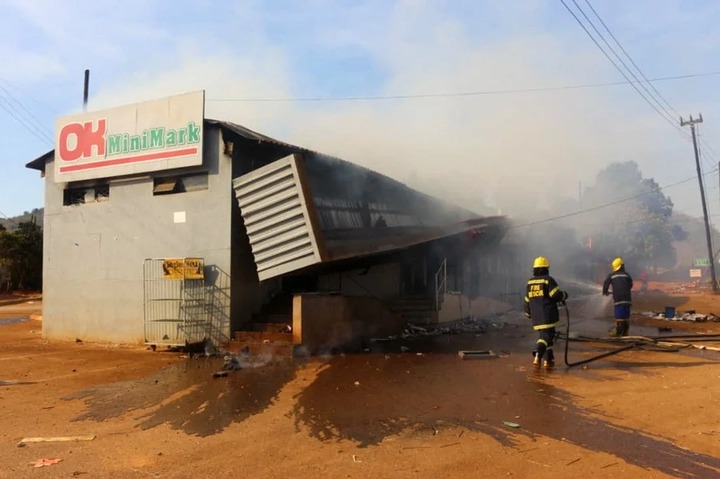 Charges of government mismanagement added fuel to the fire, as critics said funds that could have been used to address teachers’ demands were misused to service loans to members of Parliament at taxpayers’ expense (Latela, 2019) and to support grossly wasteful government expenditures.

Therefore the situation in Eswatini needs to be curbed by all means. King Mswati III needs to give in and allow people the rule they want.

Until we get to a point of good governance, there will continue to have these yo-yo announcements that will lead to anarchy. Its breeding a generation of unstable people whose lives have been used as political pawns. This must end!!!