Government is doing very little to make schools safe. A male teacher was gunned down in a school.

By TheeMentalist (self media writer) | 25 days ago 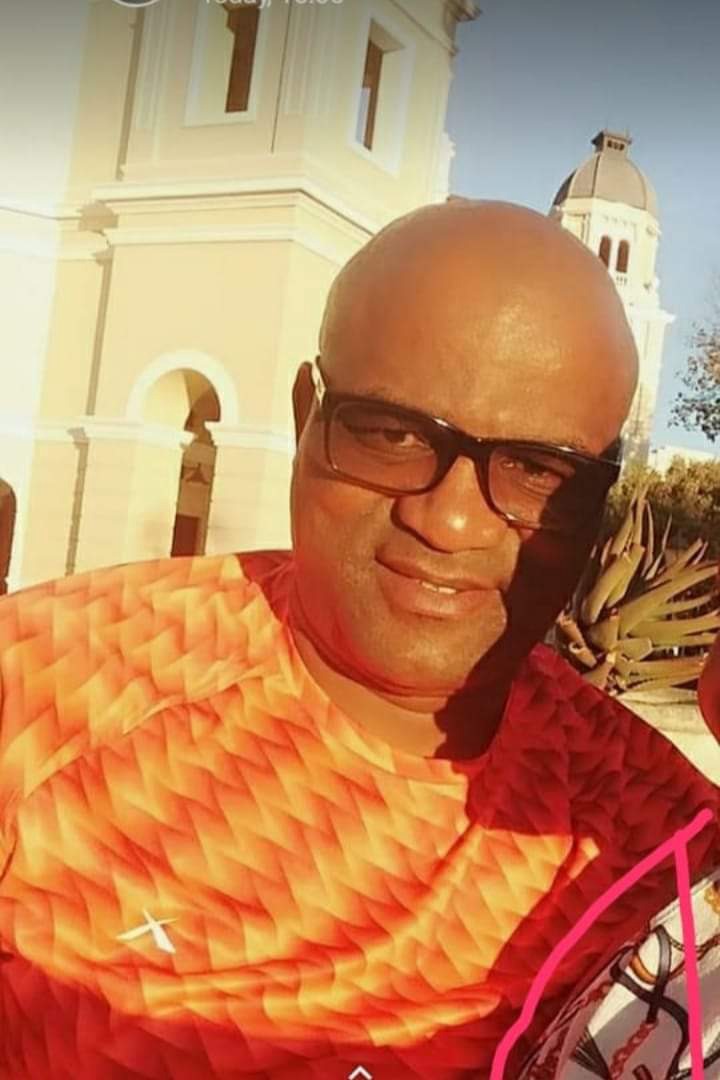 The department of basic education has been hard at work trying to educate the nation. The department's outcomes envisage a learner who is a better citizen. Someone who can help make the world a better place.

Unfortunately our children today are different to those of the past. There is a moral decay in communities and is now spilling in to schools. Criminals are now moving in to schools making them unsafe.

The policies of the DBE have not kept up with the developments in the country. The department allocates teachers according to the number of learners while ignoring the added administrative duties that are now placed on educators.

A teacher from Heintz Park Primary School in Phillip was gunned down by two assailants on the school grounds. The two criminals forced their way in to the school and executed the poor teacher. 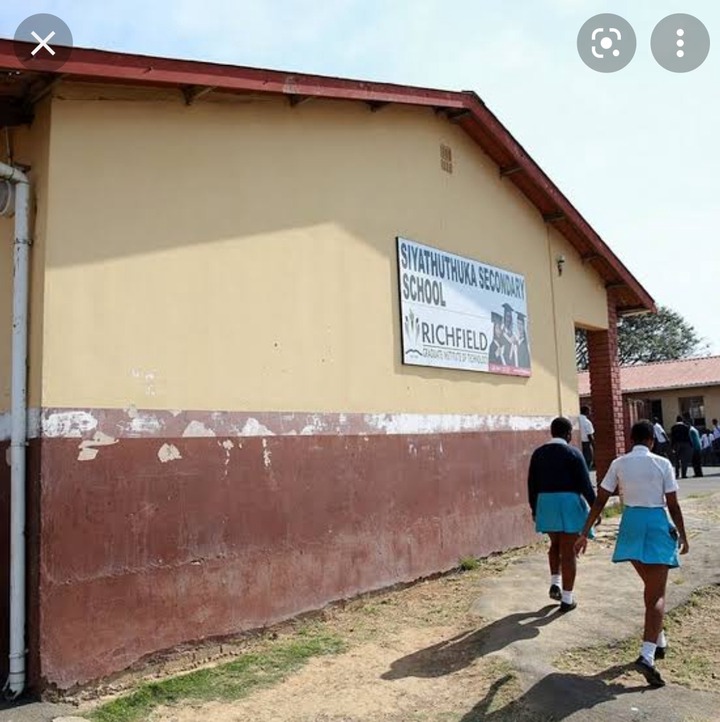 The motive for the killing is not known but it is clear that he was targeted. The family of the teacher is finding it hard to deal with not only his passing but also how he died. No one deserves to be killed like that.

South Africa does not take the issue of safety seriously. The police stations are understaffed and underfunded. When you call the police they take forever to arrive because of lack of cars or personnel. 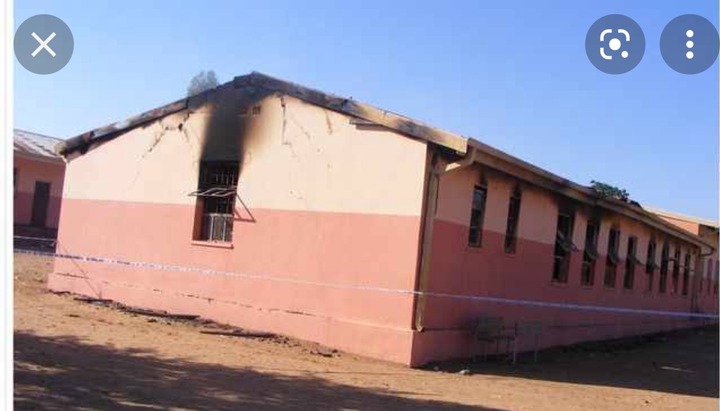 Crime rate has reached record high in South Africa. Everywhere you look is a house with high walls and thick burglar bars on doors and windows. People live in constant fear in their own homes.

Minister Bheki Cele is always talking tough on crime but with such a little budget he can only do so much. In Mpumalanga criminals actually robbed a police station and stole guns.

Police officers have also been killed a lot in the past few years. Countries like the United States of America spend millions of dollars on policing. They have the FBI, CIA and other intelligent agencies.

Crime rate in the United States of America is very low. Infact many people think the country has too many law enforcement officers and are calling for the defunding of the police.