A matric pupil was shot in the head while waiting for his matric results at a garage on Alexandra Road, Pietermaritzburg, in the early hours of Friday morning. 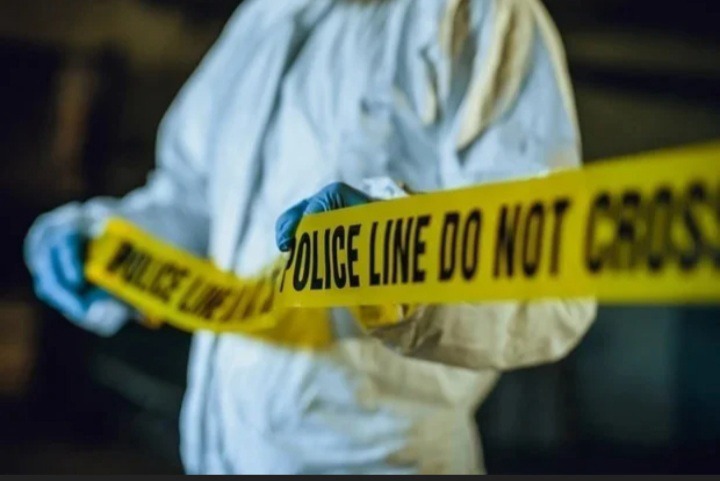 It is alleged that the 20-year-old pupil was at the garage with other pupils and community members just after 1 am waiting to purchase a newspaper.

KwaZulu-Natal common police representative Colonel Thembeka Mbele said when police showed up at the scene, they observed the student lying on the ground with a gunfire twisted to the head and on his right arm.

Mbele said it is claimed that while understudies were buying papers to check their matric results, a gathering of five men moved toward them.

She said one of the men attempted to loot the student who was shot, and when he would not give them his cellphone, the presume drew his gun, fired him, and ran away from the area in their escape vehicle.

"An instance of homicide has been opened at Alexandra Road SAPS for additional examination," said Mbele.

This is a creating story, read the full story in the Weekend Witness paper on Saturday.

Remedy: The Witness had at first announced that the student who kicked the bucket was 21-years of age, when he is indeed 20-years of age.