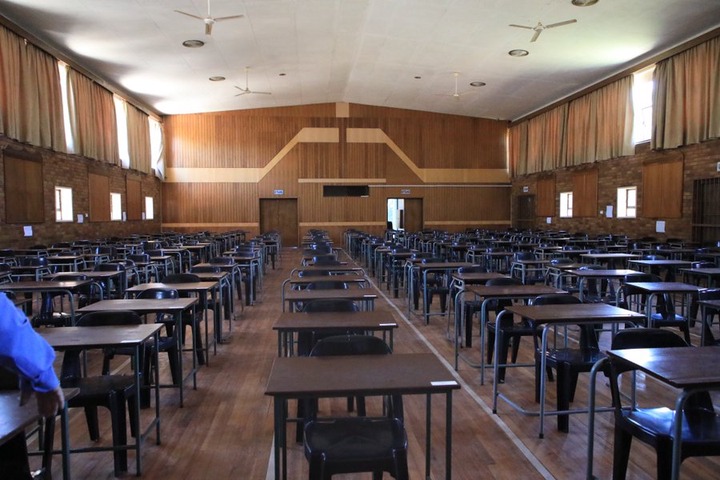 The Herald reported a suspended pupil who got into a heated altercation with the school principal and some teachers. The incident is reported to have taken place at a North West school in Klerksdorp.

The learner is reported to have shouted at the teacher while sitting behind a desk. When the pupil was told that he was not allowed to be at school for assaulting the principal, he did not take it easy. Instead, the pupil reportedly asked the teacher where the proof of the assault was.

He reportedly added that he did not care what the teacher had to say to him as he paid school fees to be there. The pupil then reportedly asked the principal and the teacher to leave the classroom.

Reports highlighted that when the pupil was seen at the school in violation of his suspension, a quarrel broke out when he had been questioned between him and the teachers and the school principals. The school principal who was reportedly assaulted is reported to be on speacial leave .