Thohoyandou - the department of basic education (DBE) in North West province reportedly removed a school principal who allegedly assaulted a grade 10 learner so to allow legal prosecution to unfold smoothly. 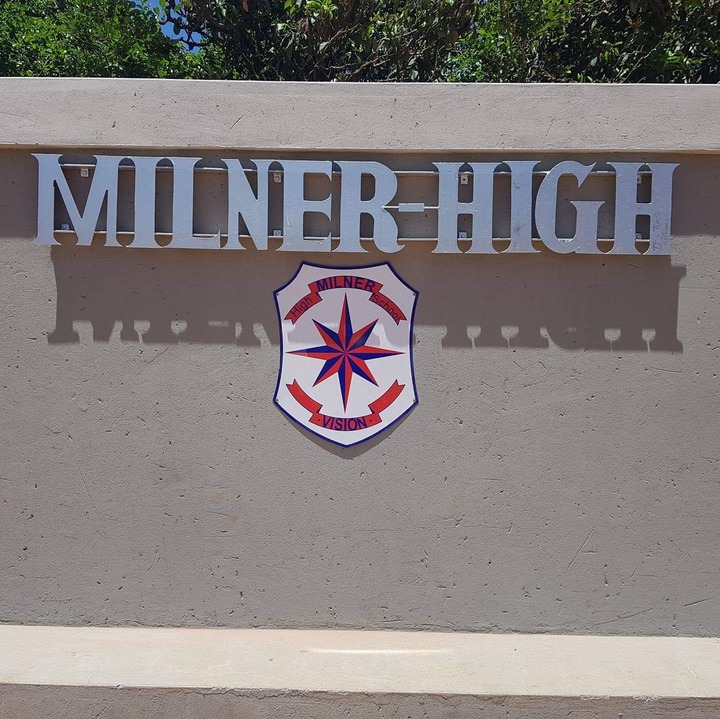 Times live brought up the issue, as things stand it's reported that a 17-year-old grade 10 pupil was suspended during which the incident occurred, however, the pupil forced himself into the school and caused a scene on 13 October at Milner Secondary school. 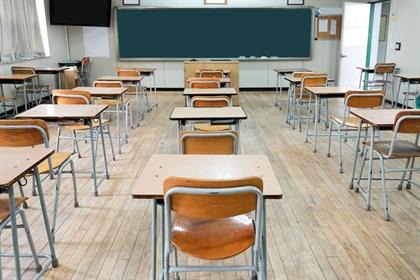 Talking to Times Live, the department o Education MEC Mmaphefo Matsemela in the province confirmed that a 17-year-old pupil was suspended during which He forced himself into the school and got into an altercation with a teacher, school principal, and deputy in Klerkop, North West. 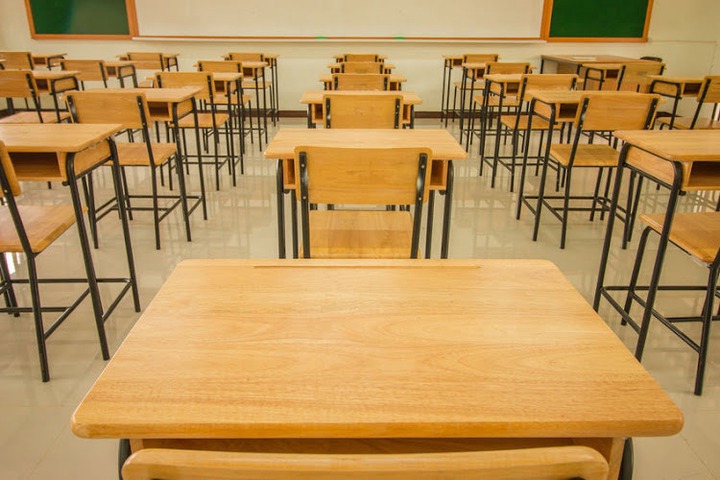 This agitated young man was seen at the backseats in class was heard [ in a video ] telling the teacher that " You are nothing — I am going to tell you today. You can take whatever recording you want to take but I have the video ", in an arrogant manner, but the teacher responded that [He] the learner wasn't allowed in the premises of the school and that He moored the school principal.

According to the Department of Education spokesman, Elias Mlindi, the incident occurred after a suspended leaner made an appearance in the school's Assembly at around 08H00. The principal and some staff members followed a leaner to the classroom after not knowing a quarrel could emerge, subsequently the school staff was ordered to leave the classroom by a leaner of the subject.

Additionally, this 17-year-old also uttered reckless words while resisting to remain in the classroom irrespective of the suspension. He frequently said that He doesn't care about the school's order to question Him outside class.

"Is this your school, wena? Do I care? I pay school fees, me ", He added before the quarrel escalated to physical fights.

As seen in the video, a pupil was seen arguing with some teachers and at this time it's reported that a 17-year-old boy was throwing strong insults to the teachers.

Simultaneously a man is seen in the video pinning the very same arrogant leaner towards the walls, and assault as perceived by the legal fraternity.

Henceforth the school principal has been placed on special leave pending outcomes of an investigation into a case of assault on a 'Suspended leaner'.