HOT: "His Career Is Over" Mzansi React As Clever Grade 6 Pupil Records Paedophile Teacher Pants Down

By Nozizwe_Wilson (self media writer) | 28 days ago

HOT: "His Career Is Over" Mzansi React As Clever Grade 6 Pupil Records Paedophile Teacher Pants Down. 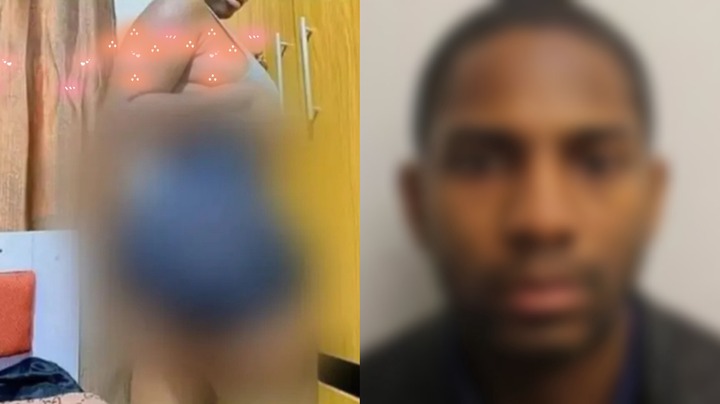 The issue of sexual assaults against underaged kids, is something that cannot be over emphasized as this eaten deep into our educational system.

Sadly we've heard multiple reports that's happening in and around higher institutions, where lecturers intentionally lure female students to engage in the prohibited acts with them. So as to pass their courses with better grades.

Although there's been certain measures put in place to stop the growth of this, these paedophiles always find their way around it. Or better still, they device new methods to get their victims. 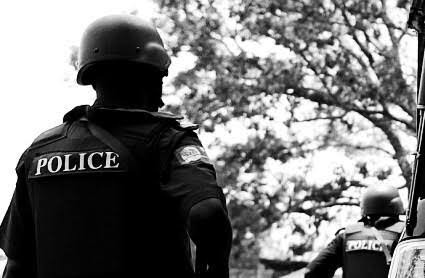 Just a few weeks ago, a certain news went viral where a grade 11 learner apparently knowing she would fail. Offered herself to a male teacher who has been giving her the green light for some time.

According to the leaked chat between the teacher and the pupil, the said female student missed her geography test because ditched school for a hangout but lied that she was sick and needed a make up test. Unfortunately for her, he declined then she had to make an offer he couldn't refuse.

The news obviously garnered so much attention as many requested that the teacher should be sacked for letting himself fall for her plots, and the students punished severely for what she did. 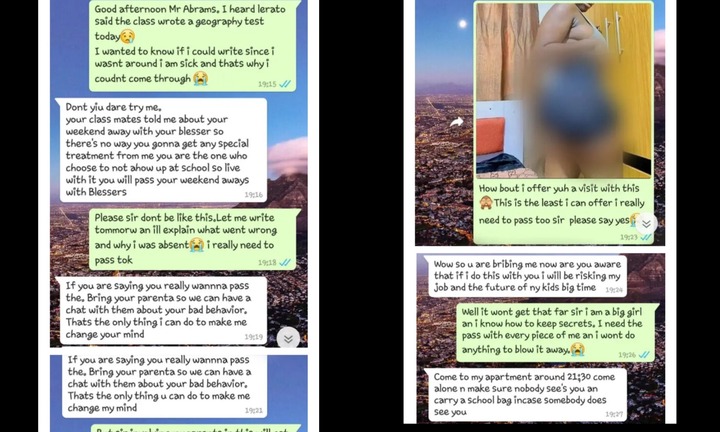 However when we thought that was all, another breaking news has gone viral which has another primary school teacher being fined and sacked from his job for allegedly assaulting a female student intimately.

According to the news made public by times live news, a Welkom Preparatory School school teacher was fired after being found guilty on 22nd September 2021.

Further investigation revealed that the said unnamed victim provided evidence of him being caught red handed in the act. He had been pestering her and one time the teacher whispered in her ear that he was not going to 'enter' her too much. 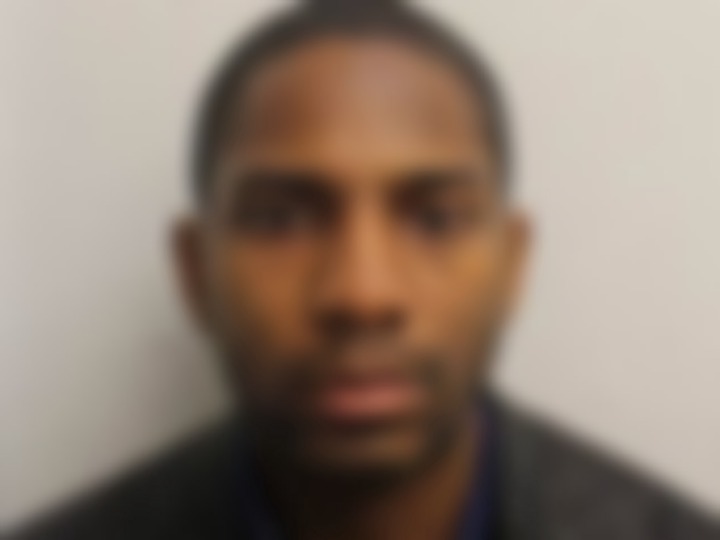 Knowing that this won't stop and that she needed help, the victim told her mom all about it and the mom gave her daughter a cellphone to record the teachers next move, this she did whilst he drove her on a rainy day.

The unnamed teacher apparently told the school girl whilst driving that they would both take a drive, drink alcohol and kiss each other. This he did whilst giving her a touch on the leg and winking. 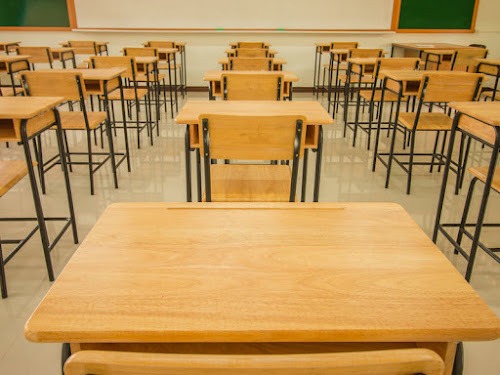 The news of this paedophilic teacher being fired by the board had brought joy to many. As some say he's been caught pants down and it'll be the end of his career.

Others pointing out that the educational system would no longer condone such evil in its team of nation builders.

All parents, Moms and Dads should learn to communicate with their kids very well, make these children trust you in order to tell you any and everything. Teach them basic survival skills too so as to protect themselves during dangerous times.